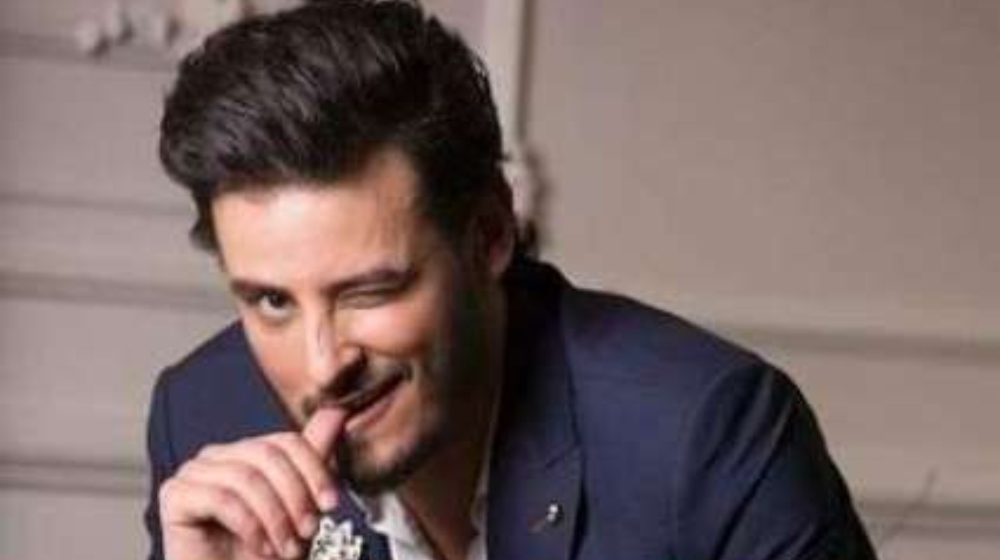 After Zahid Ahmed called out the biz over its comfort with violence against women but not showcasing tender moments between a couple, trolls called it ‘an excuse to get physical with actresses‘. That’s when Osman Khalid Butt stepped in to take these trolls to school.

In a recent interview with Something Haute, Zahid Ahmed had called out the problematic approach in Pakistani drams.

“We can slap women on TV but can’t show intimacy,” said the Main Na Janoo star. 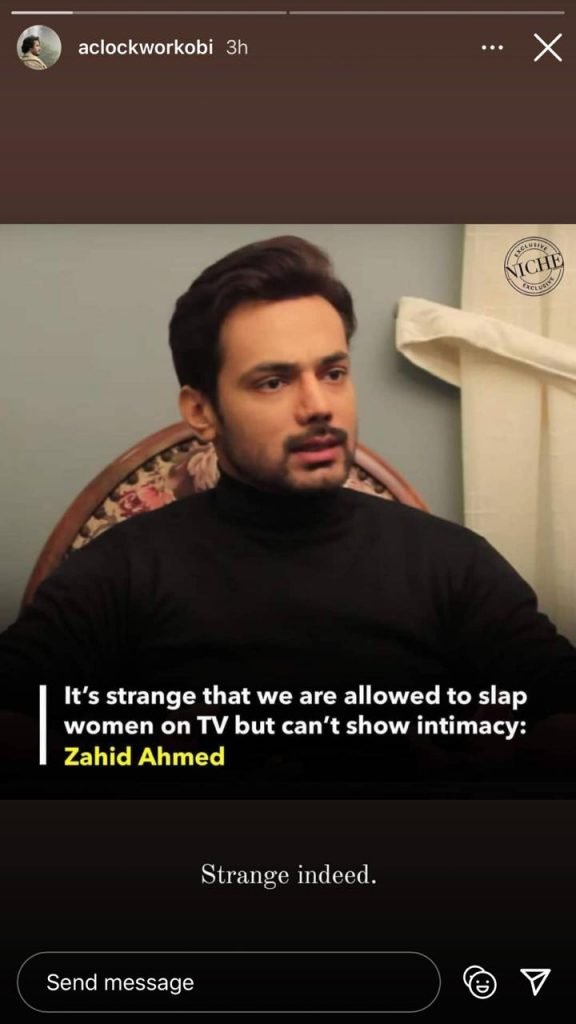 The Baaji actor was flocked by trolls, with one person going as far as to say that on-screen intimacy is;

“Just a pathetic excuse to get physical with female actors. Not to mention the influence it has on society and especially on young children and teens.”

So Osman Khalid Butt took this troll to school, and explained that intimacy is not about acting out on hormones, but is something which goes deeper, on emotional and psychological levels.

“Intimacy is just not sex. Yeah, so reactions like this are wholly predictable,”

He added that rather than normalize physical abuse he would rather allow his children to see intimacy on-screen.

“I’d rather my child see a healthy intimate relationship between fictional spouses than, you know, physical abuse being normalized.” 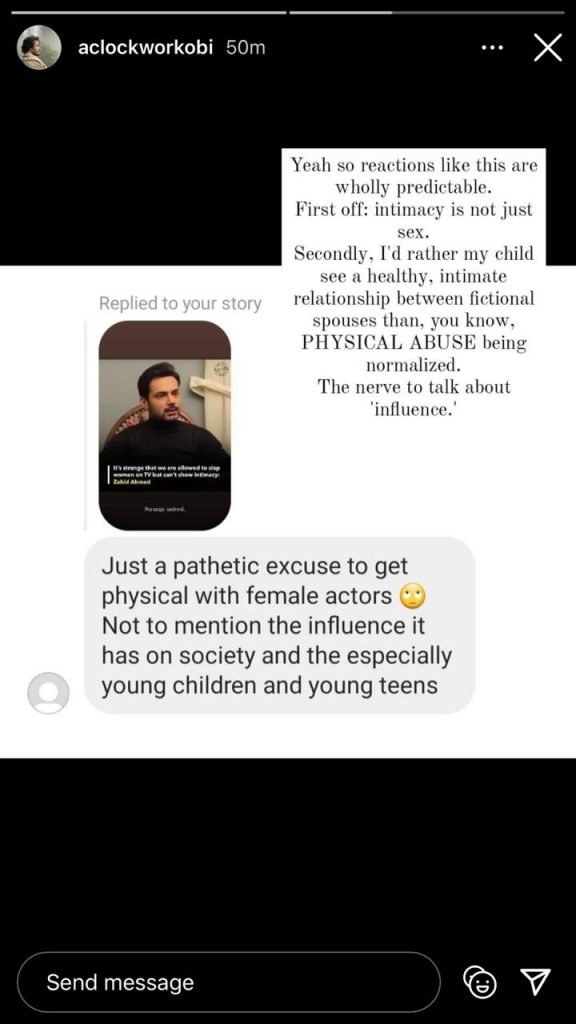 Recently in his appearance on the web-show, Hello Mira Sethi, the Aun Zara actor talked about Pakistani society’s obsession with criticism, anti-feminism and weaponizing Islam against soft targets such as women.

Talking about how disoriented Pakistan’s understanding of culture and morals is, Osman said;

“No one has ever been able to define to me what Pakistani culture really is, … I remember being young and doing folk dances — Sindhi, Balochi. I used to take part in all my annual school functions. No one ever said you’re distorting our cultural and moral fabric.”

Adding how anything remotely ‘vulgar’ is meaningless categorized as ‘liberal’.