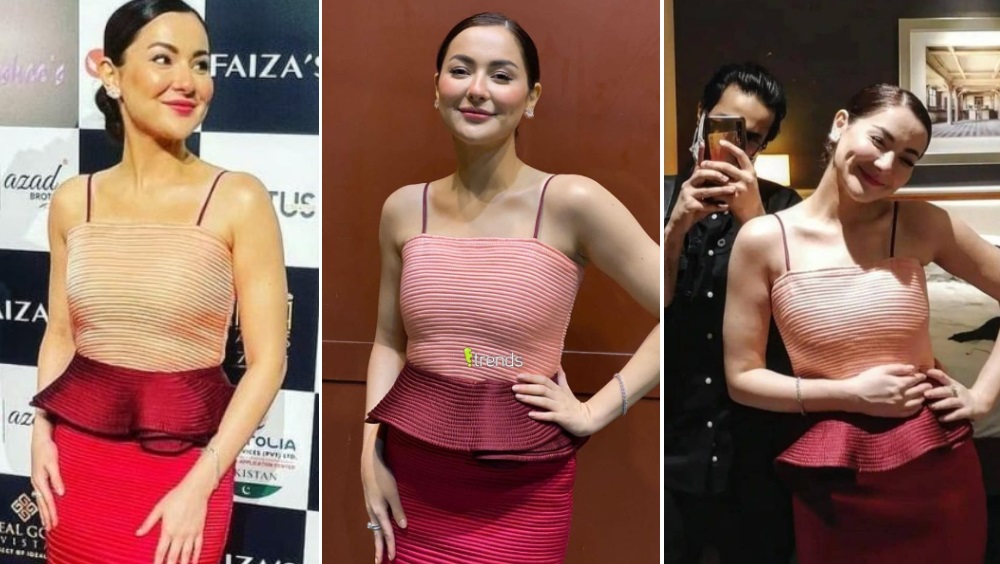 Hania Amir got social media buzzing with her style game at the 2021 IPPA Awards ceremony in Istanbul, Turkey. The Ishqiya star wore a reddish pink dress that had fans saying ‘not so nice things’ on social media. 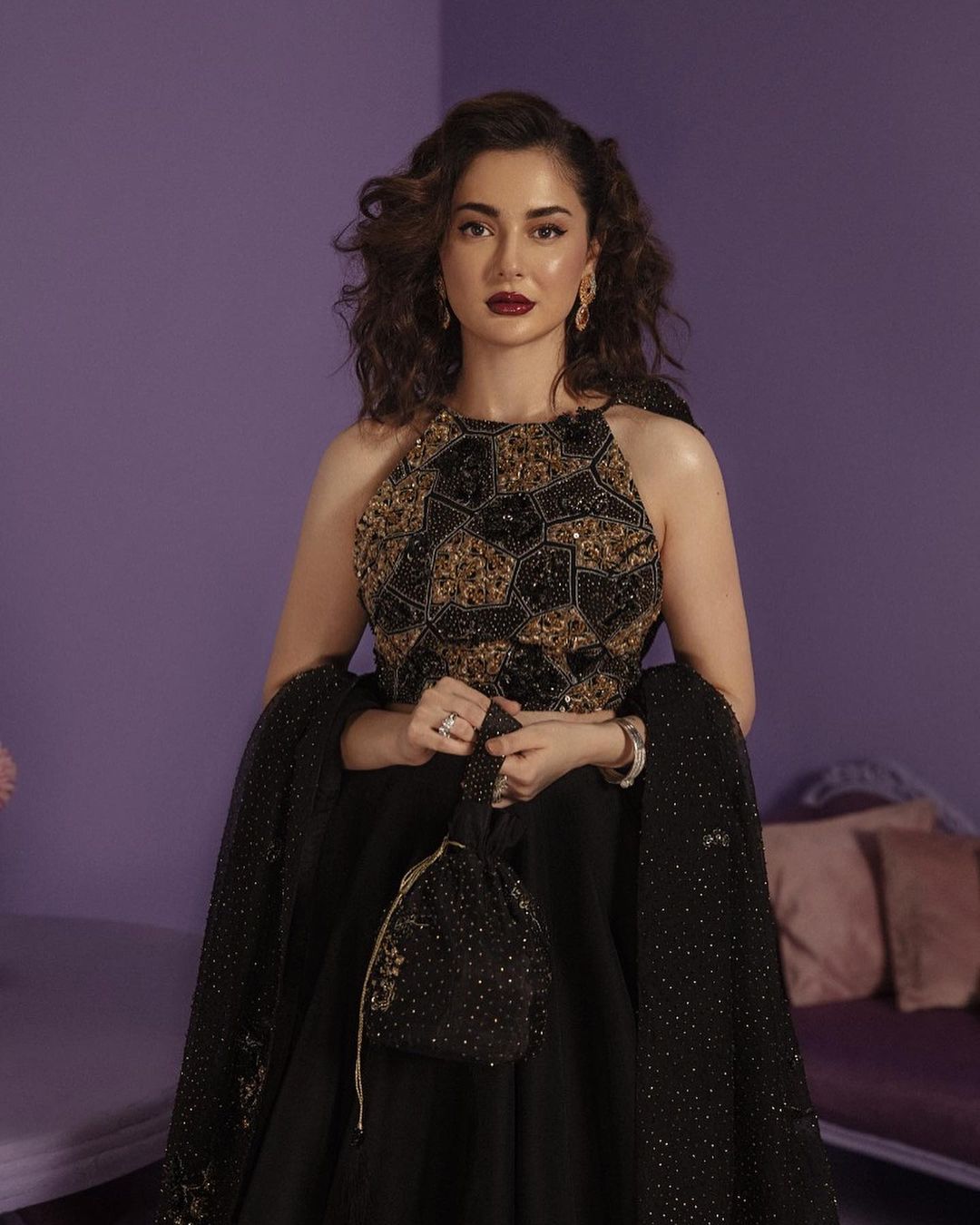 Hania Amir is one of the biggest names in the Pakistani showbiz industry. The young diva is a household name due to her charming personality and beautiful looks. The 24-year-old gave stellar performances in hit drama serials such as Ishqiya and  Dil Ruba. The actress made quite a name for herself in the blockbuster feature film Parwaz Hai Junoon. 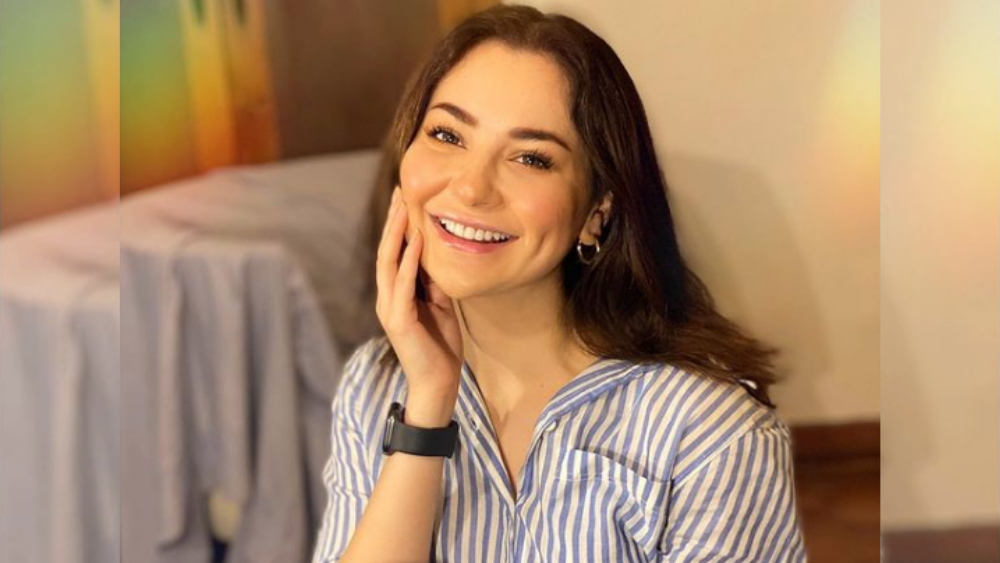 Starting off as a viral sensation on Dubsmash, Hania has come a long way. Nowadays, she is a sought-after star, with countless brands trying to sign her on to their brand. Fans can’t help but adore the cuteness of the Dil Ruba star. 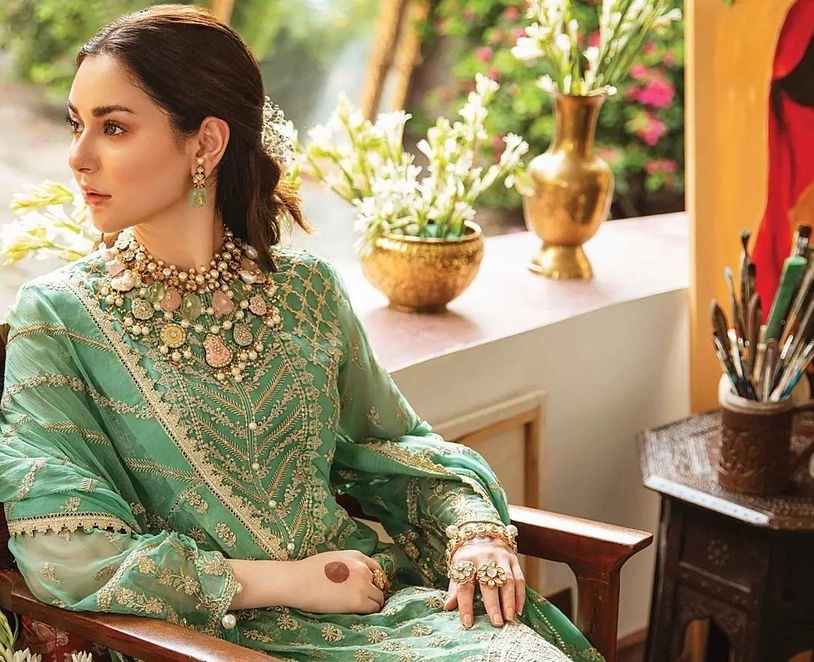 Recently, Hania Amir was seen at 2021 IPPA Awards which took place on 31 October in Istanbul, Turkey. The Dil Ruba star wore a reddish pink sleeveless dress for the international event. Hania sported a sleek gel back hairstyle. Check it out. 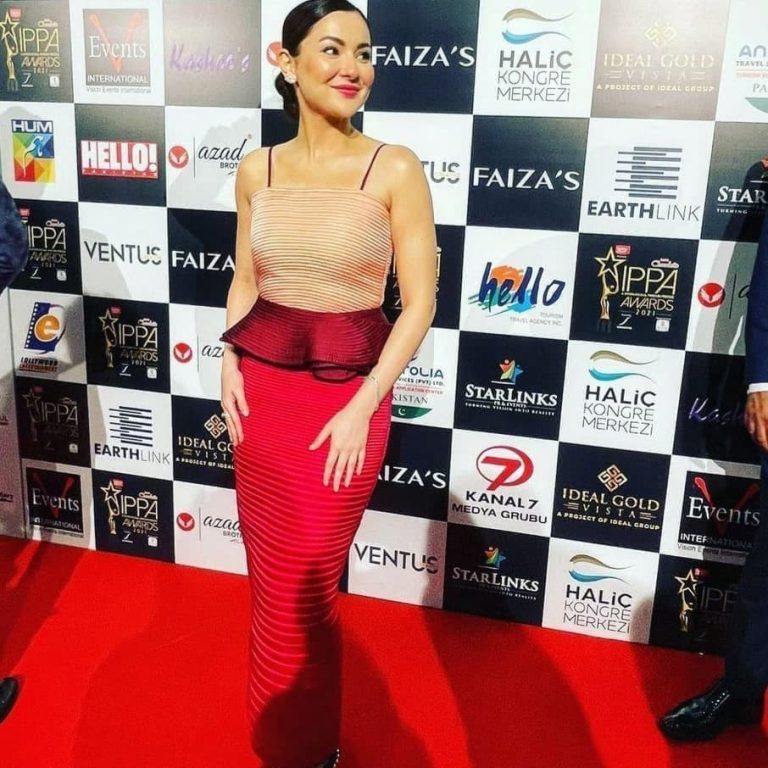 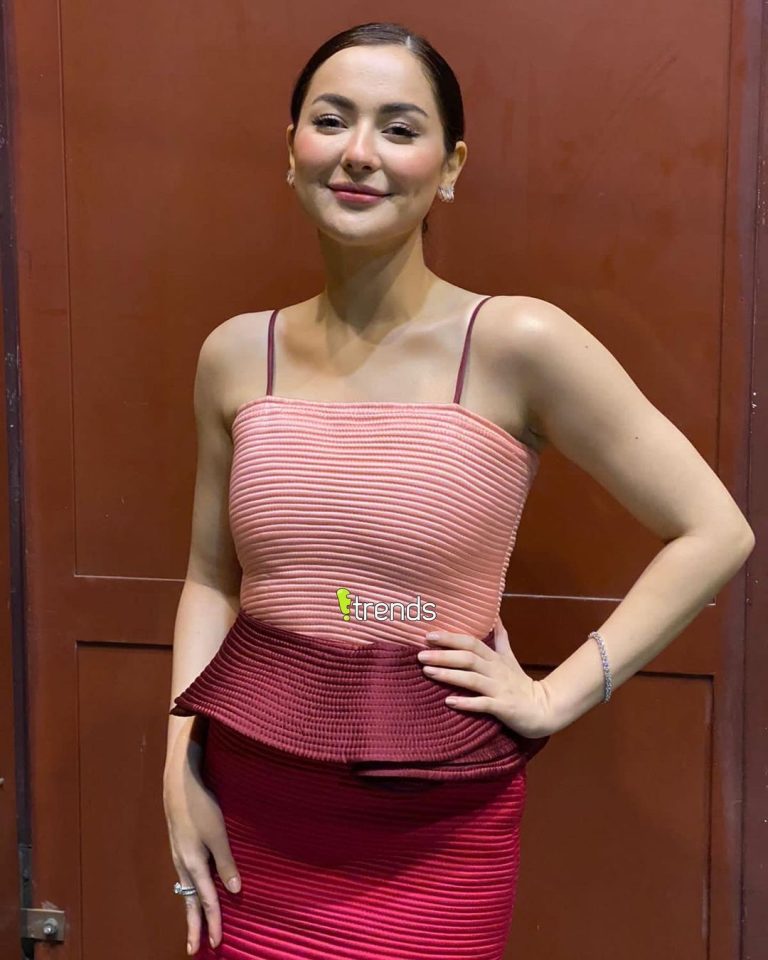 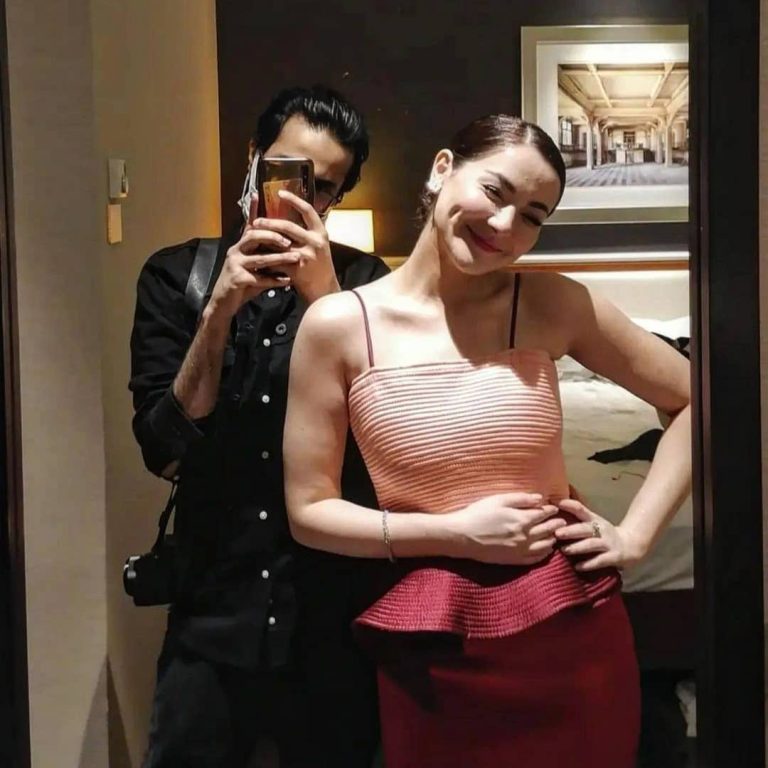 Not many people were a fan of Hania’s style and dressing. Netizens took to social media to troll the Parwaz Hai Junoon star for her “lack of dressing sense”. Here are a few comments.

What do you think about Hania Amir’s look at the 2021 IPPA Awards in Istanbul? Share your thoughts in the comment section below.