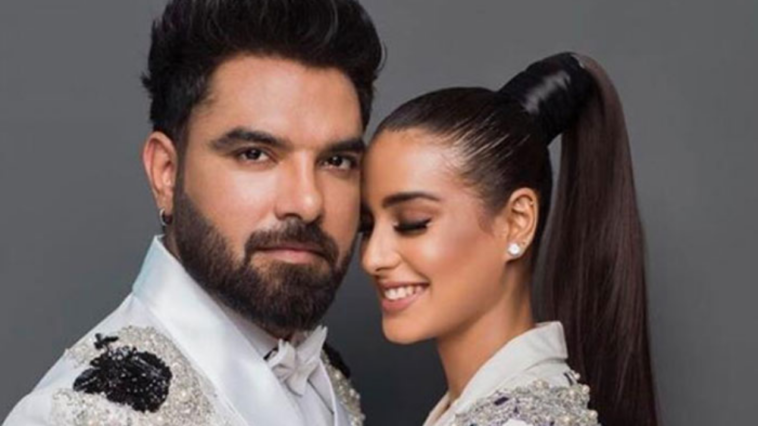 We all remember this moment from the LSA Awards earlier this year.

Now they are just kicking off things with a mayun.

The duo have shown that they have incredible finesse when it comes to their characters onscreen.

Iqra and Yasir both took to Instagram and posted breathtaking photos from their special day. Have a look at the incredible Mayun ceremony of the lovely couple.
The soon-to-be-bride hides her beauty like a thinly veiled sun in the sky. 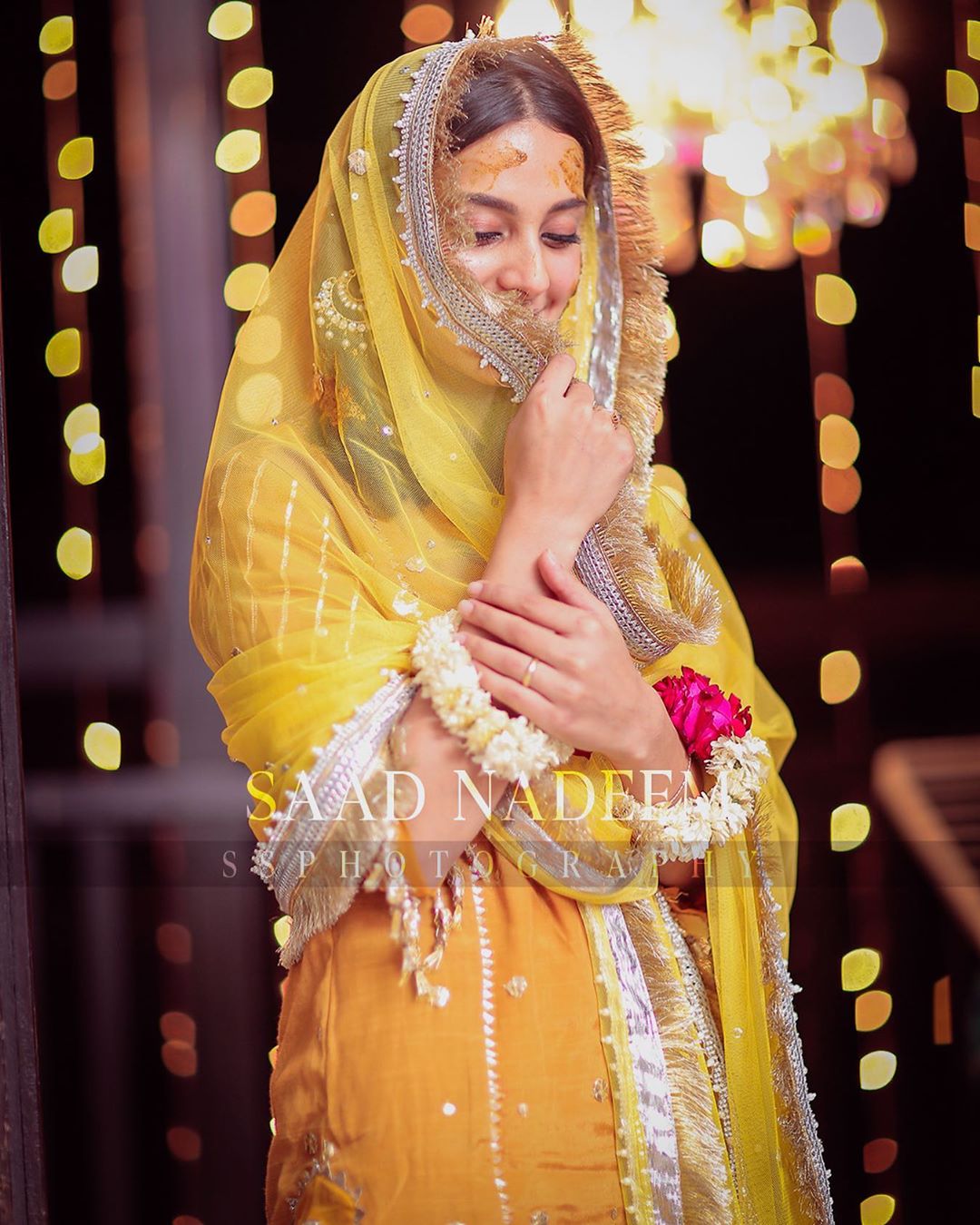 Here Iqra gives off a smile that just can’t be put into words. 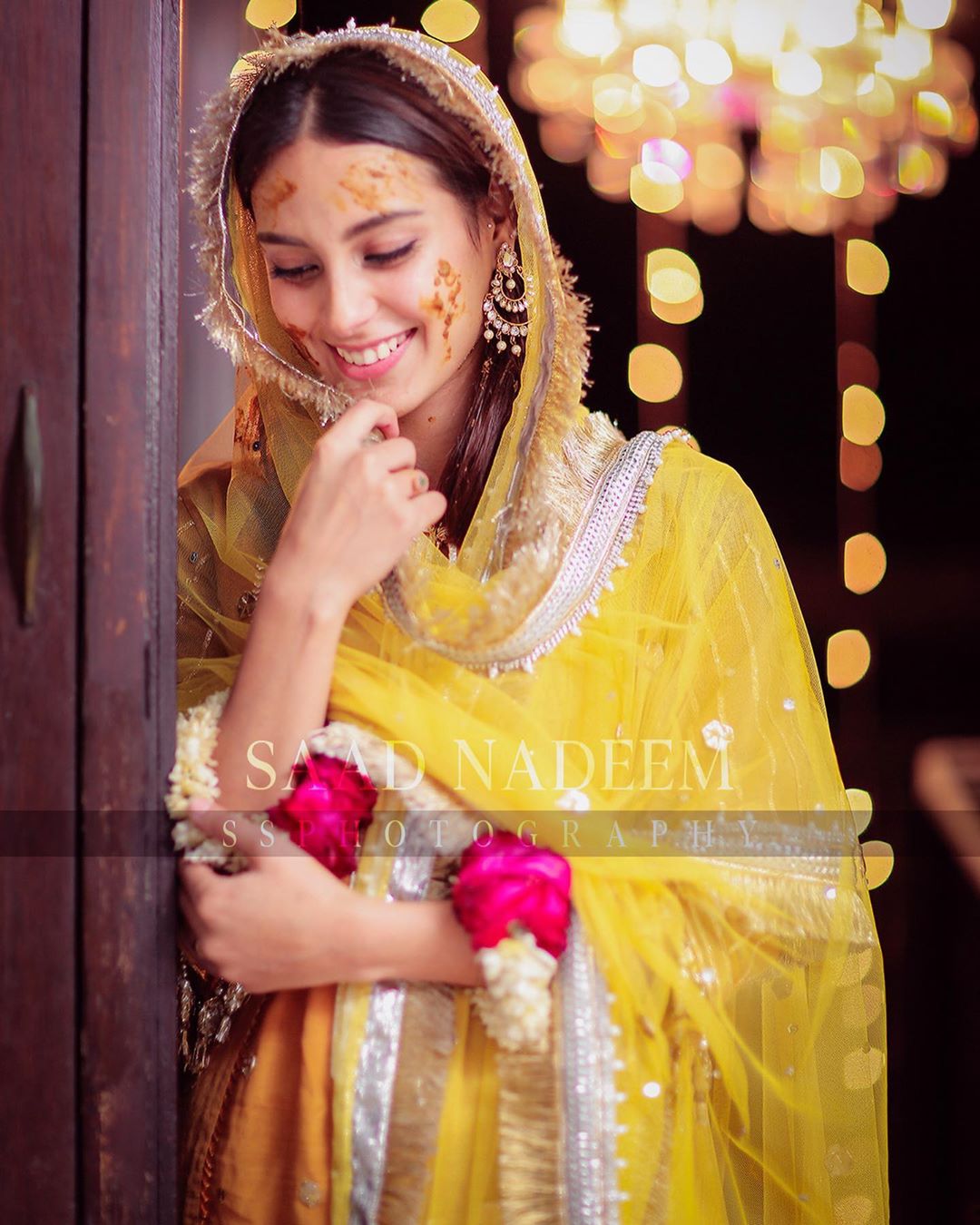 The gaze that signifies a lucky man who has found his diamond in the rough. 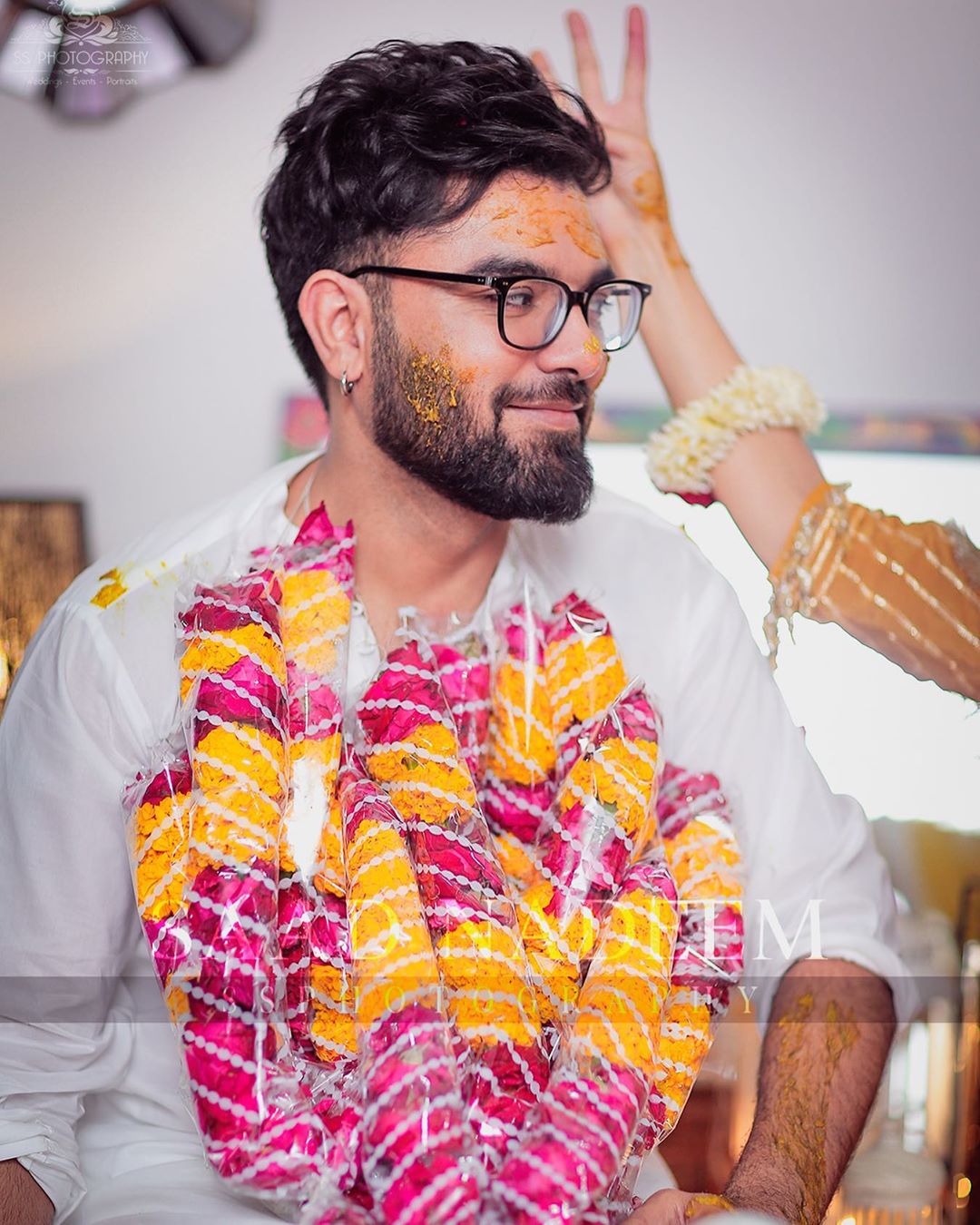 Here’s Yasir Hussain thinking of what lies ahead. 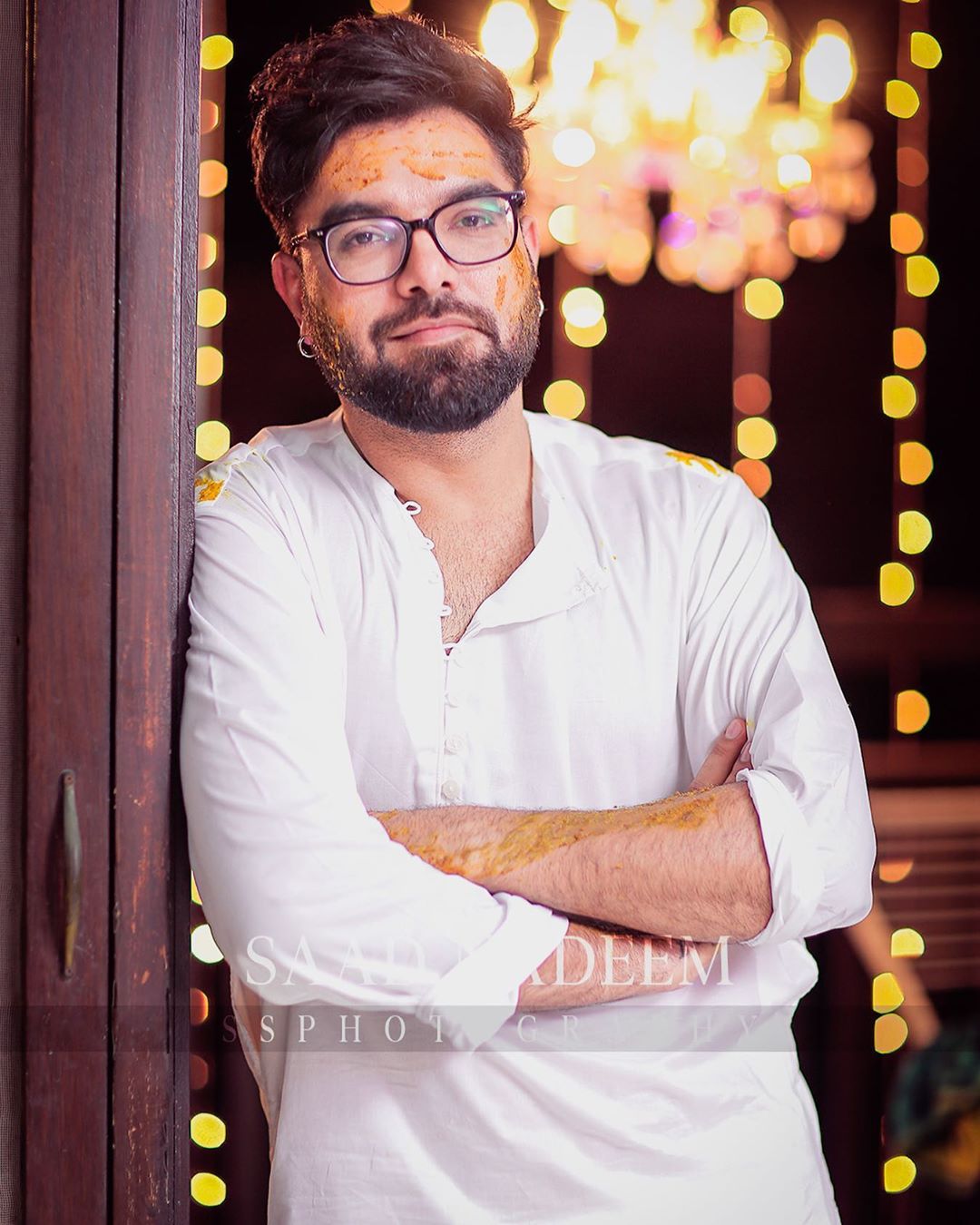 Iqra gives off a radiating smile that only adds to her beauty. 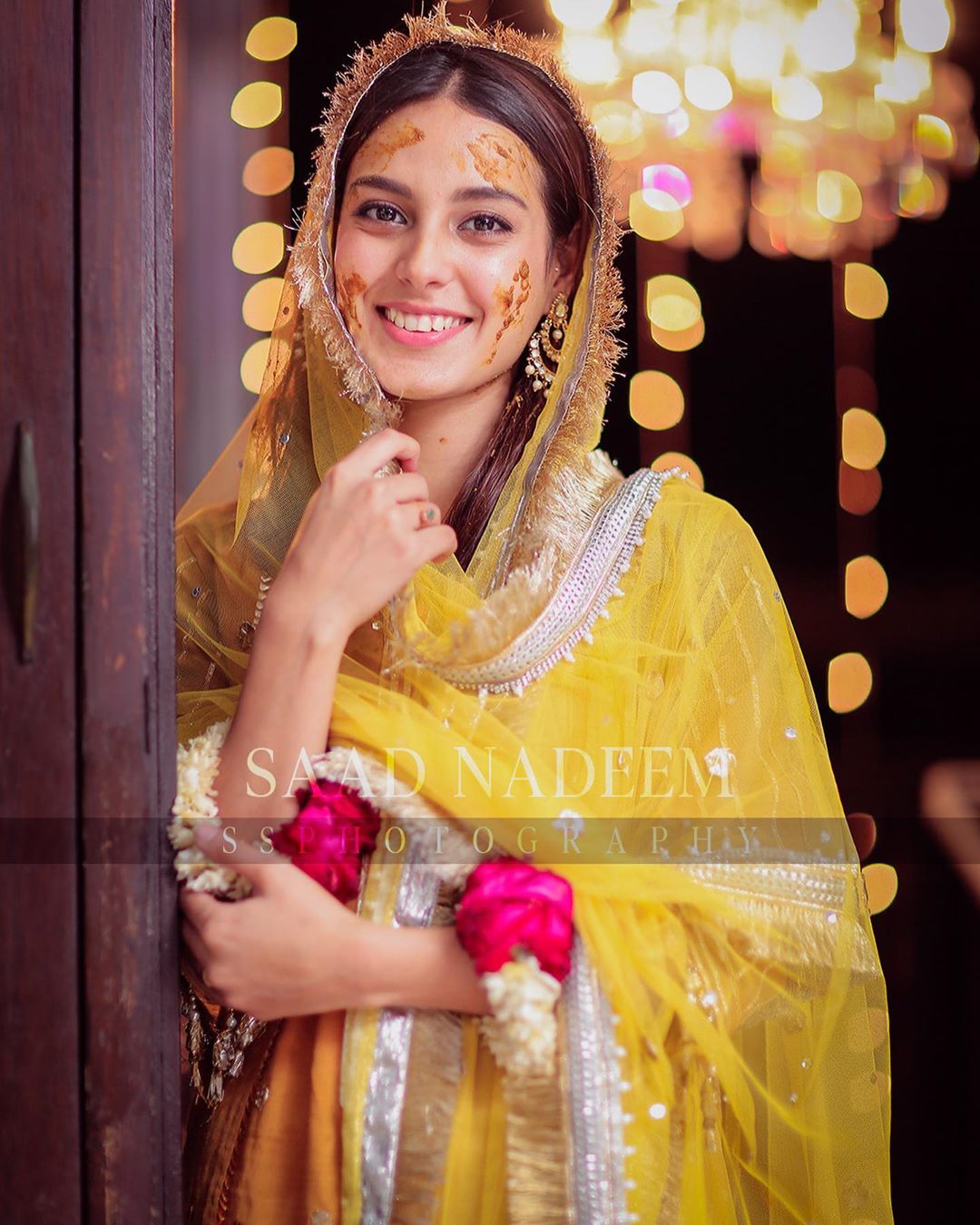 Both are seeing the world in each other’s eyes. 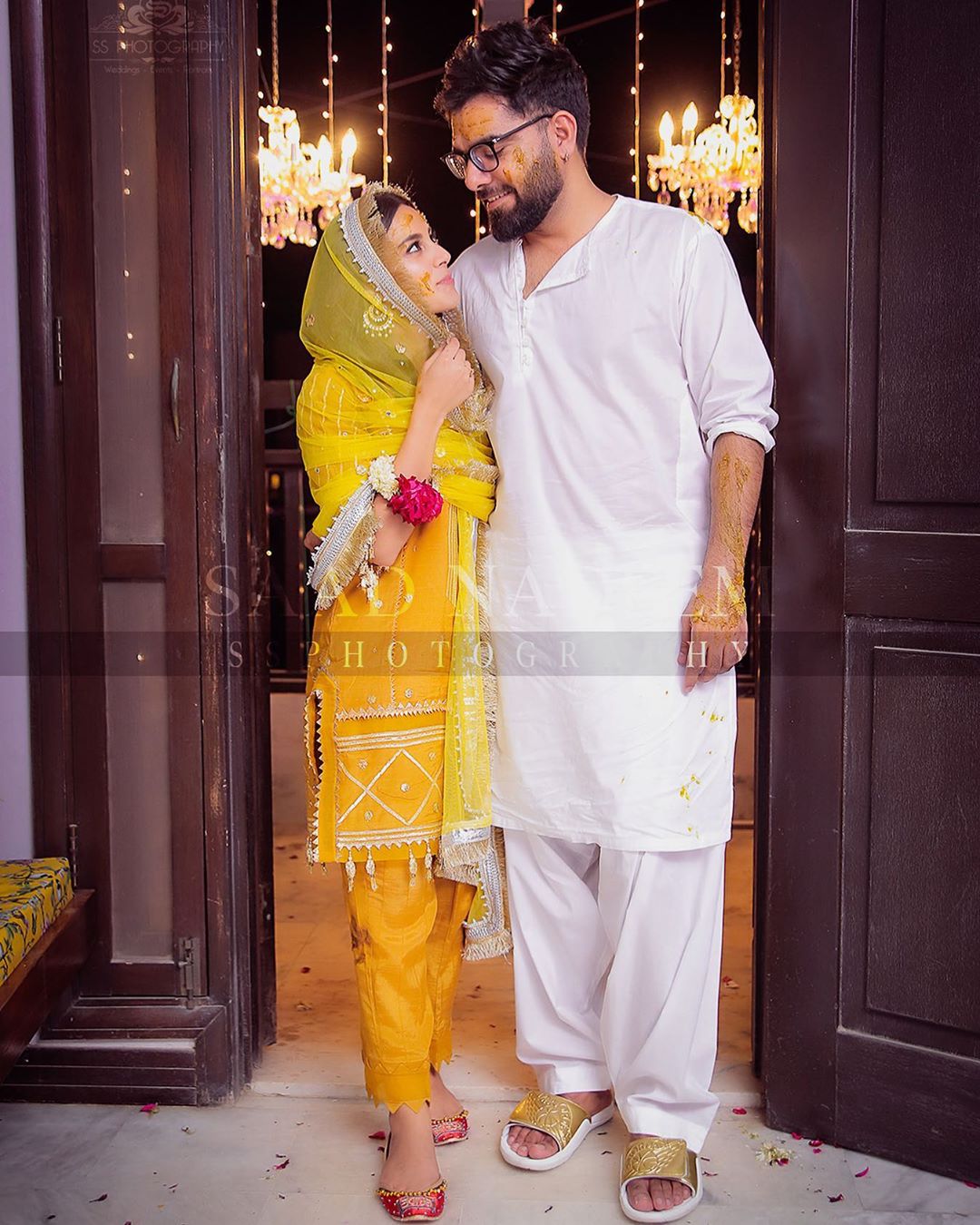 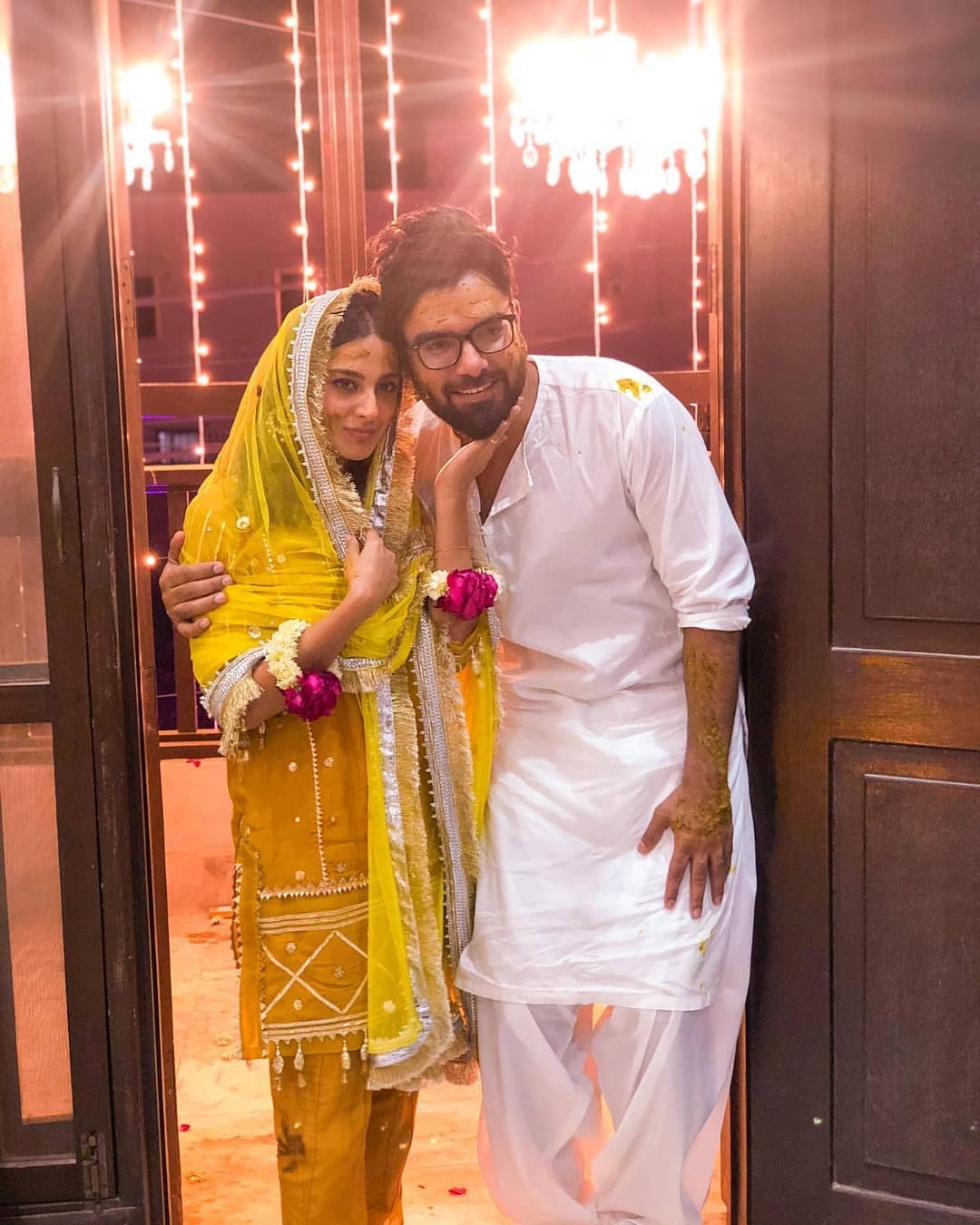 Etched in the heavens! 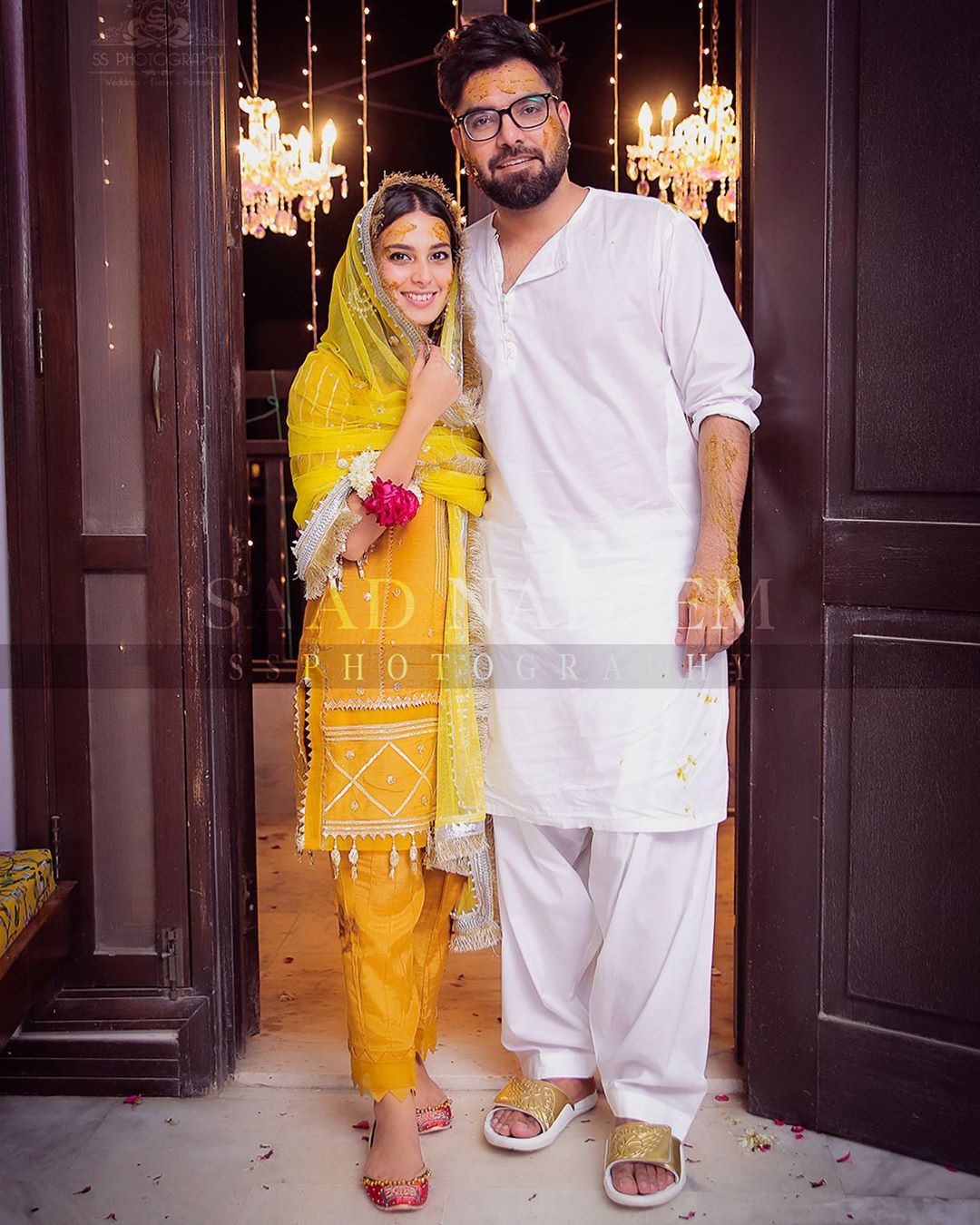 Moments of pure bliss. The one to look back upon… 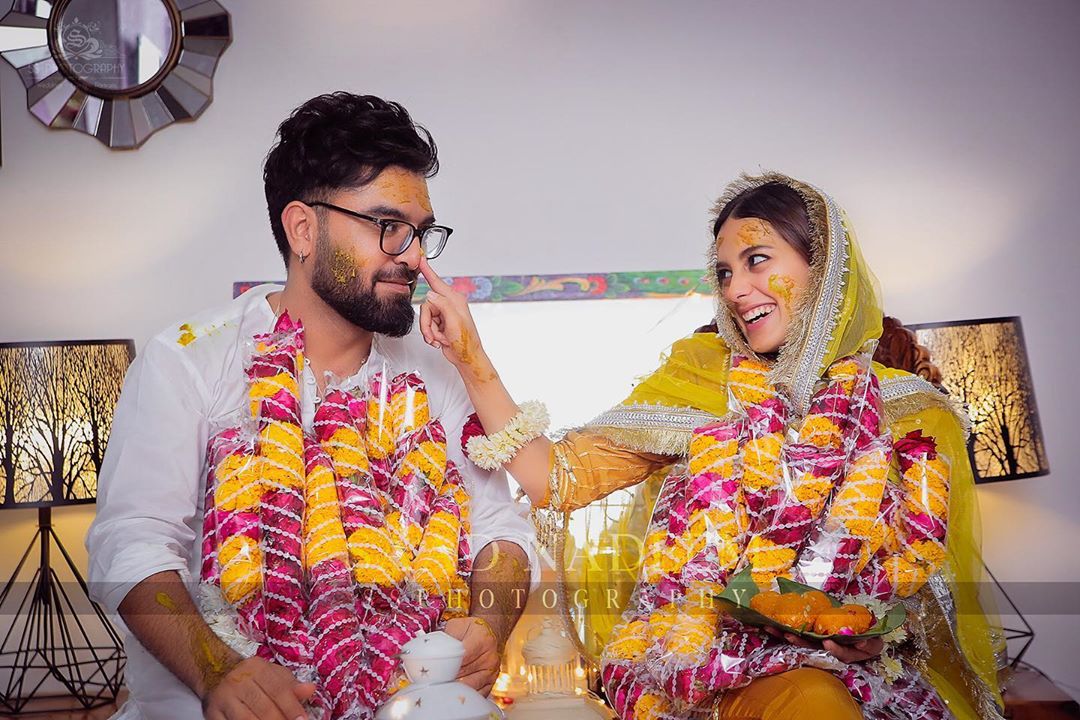 We believe the dog might be thinking: ‘Are they going to take me along for the Honeymoon as well?’ 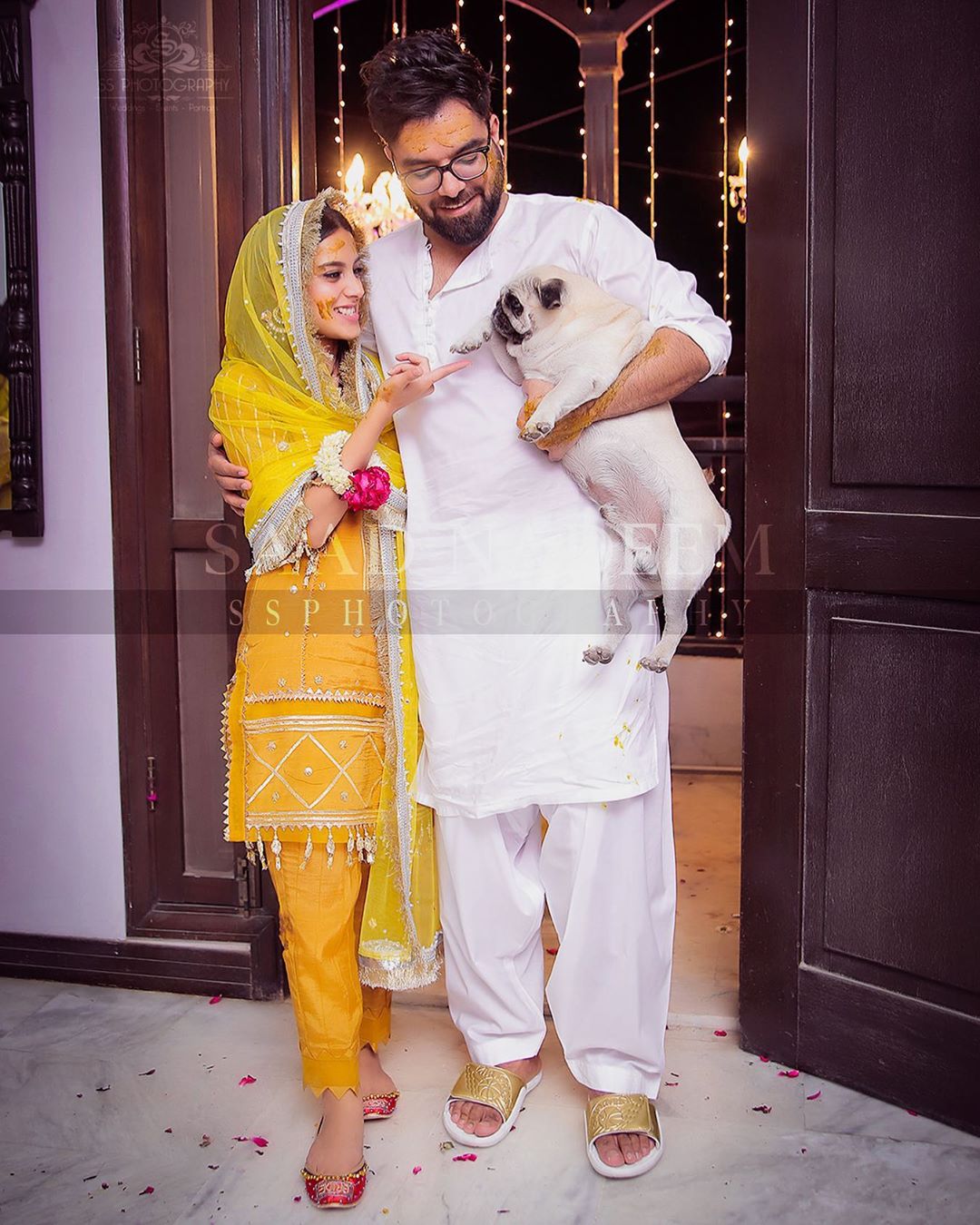 ‘May the touch of my hand always put a smile on your beautiful face.’ 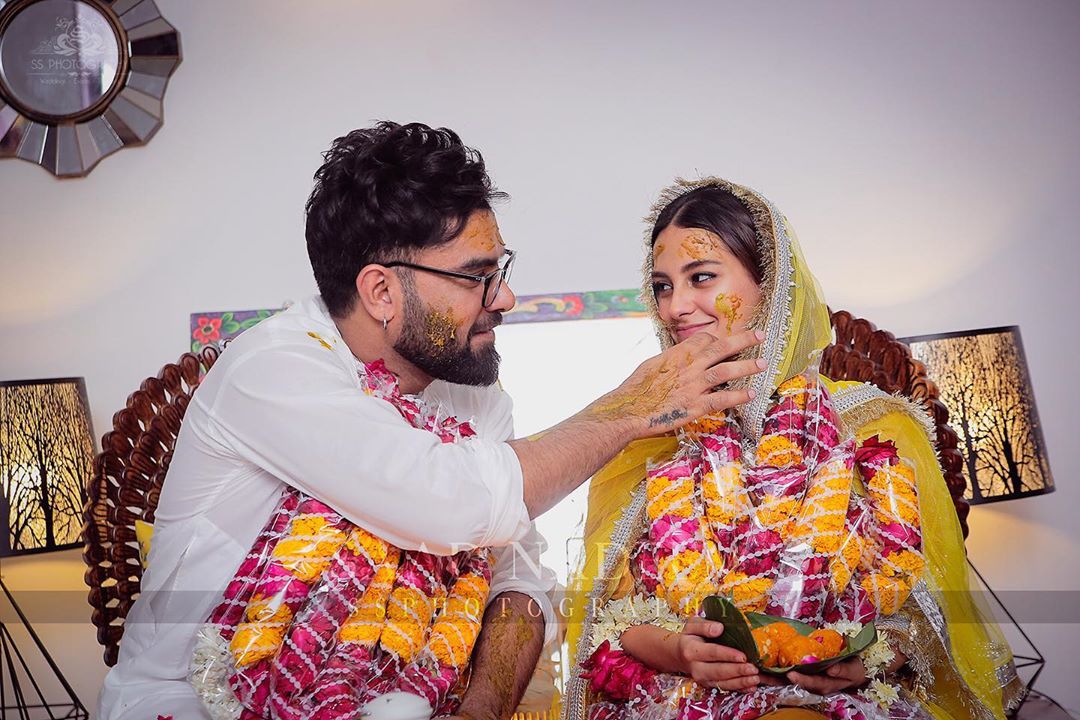 We can only imagine more selfies like these will occur on a regular basis from now. 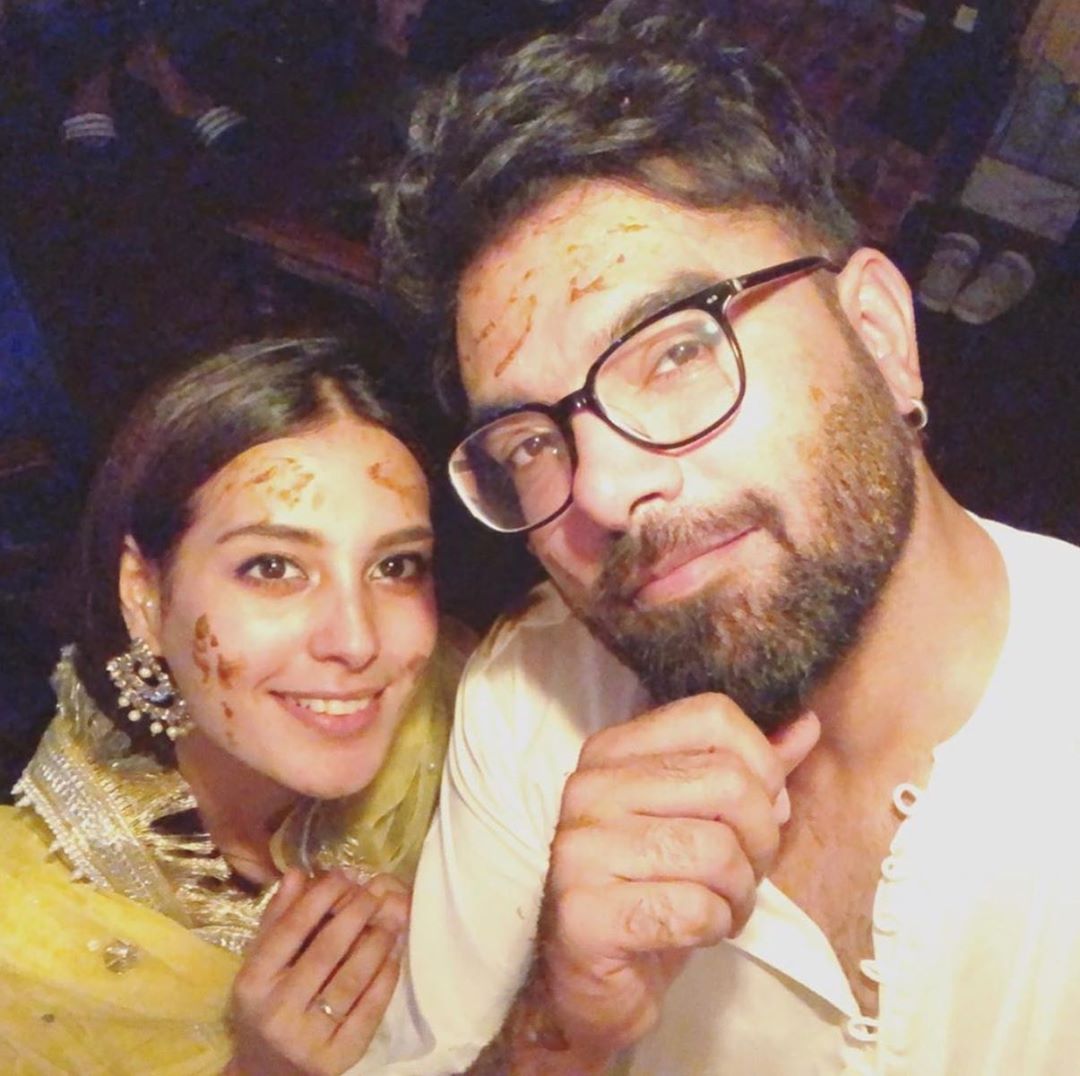 Bonded together for life. 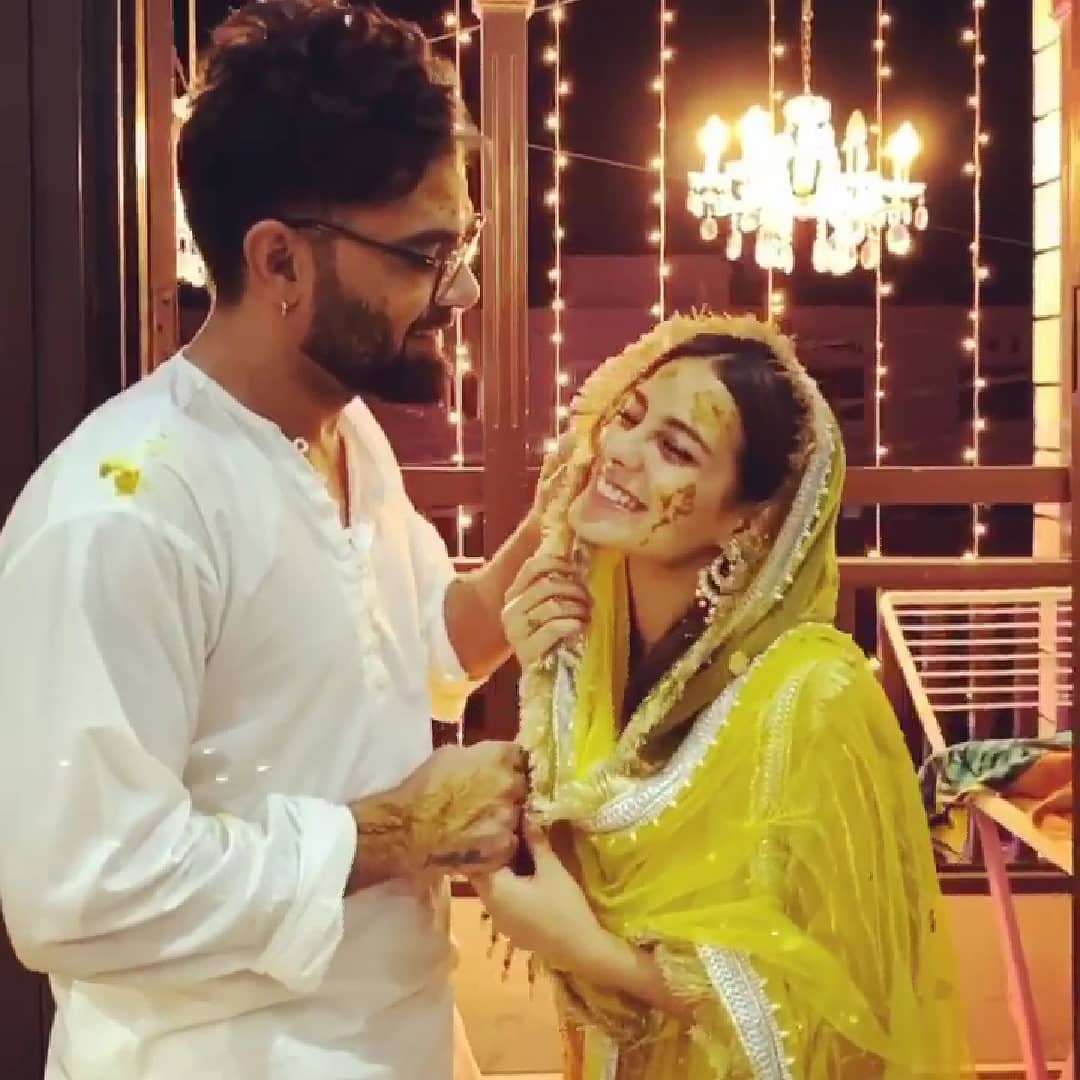 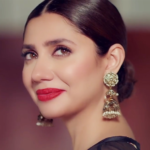 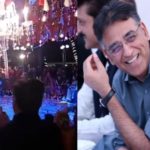