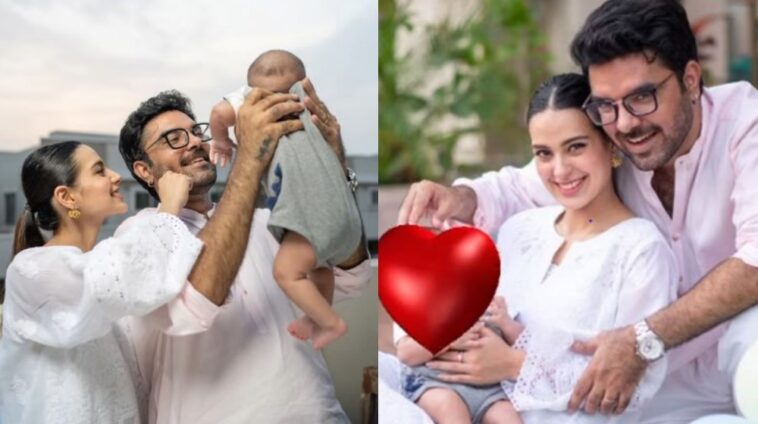 As pictures from baby Kabir’s Aqiqah land online, people can’t help but gush over how adorable the fam looks. Iqra Aziz and Yasir Hussain look radiant in pictures with their baby boy.

As usual, Iqra and Yasir kept baby Kabir’s face shielded from the public glare. They posed carefully in each picture to keep their one-month-old’s face hidden. 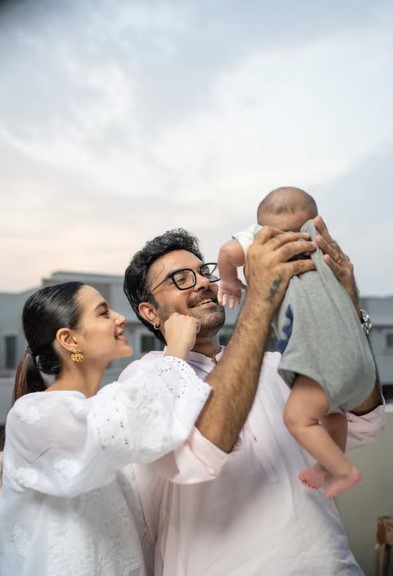 This led to some creative pictures as they posed in ways to keep Kabir’s face hidden. 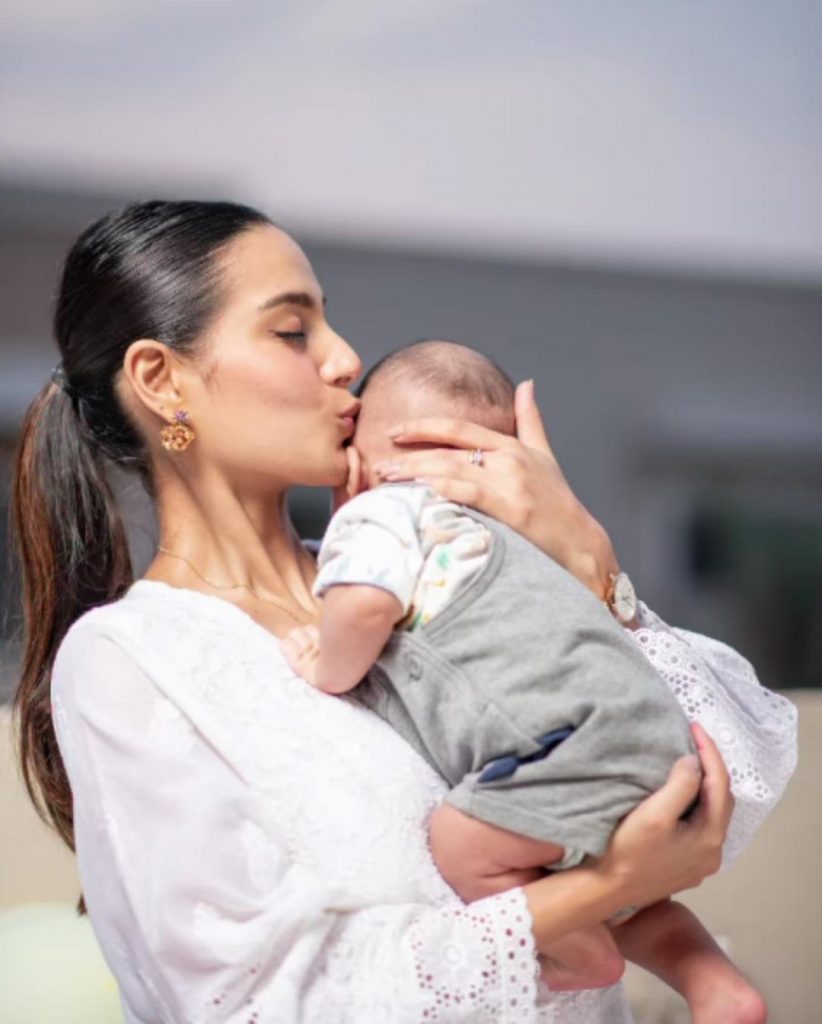 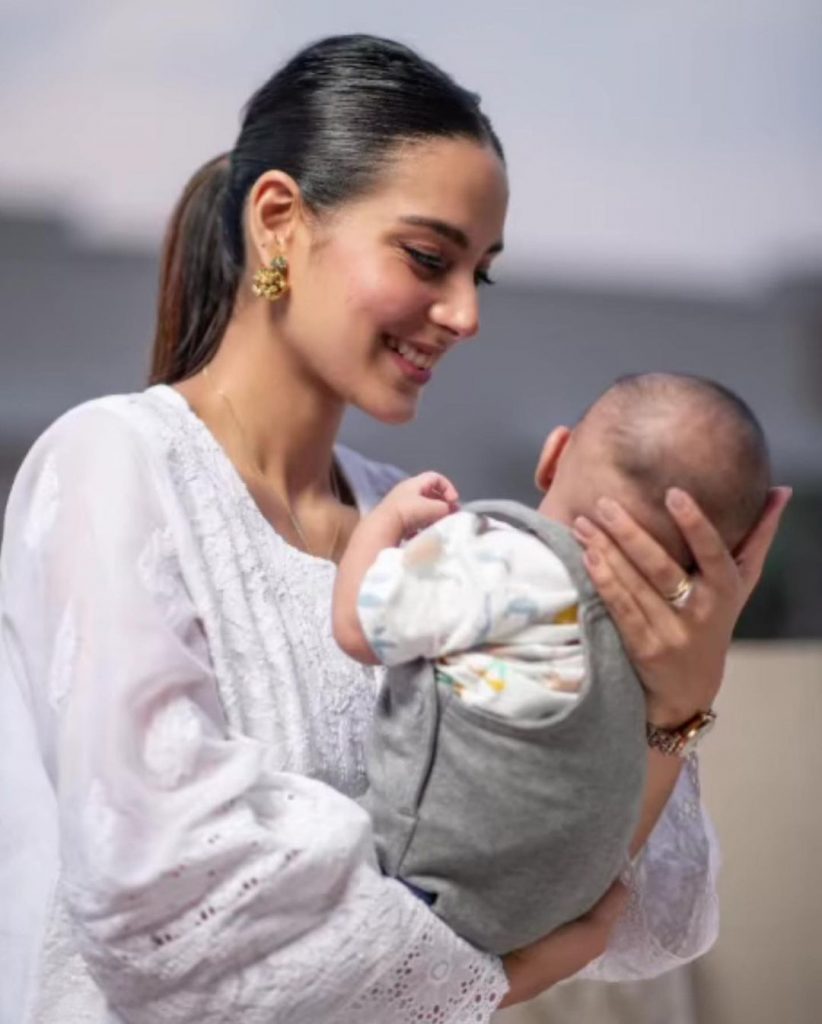 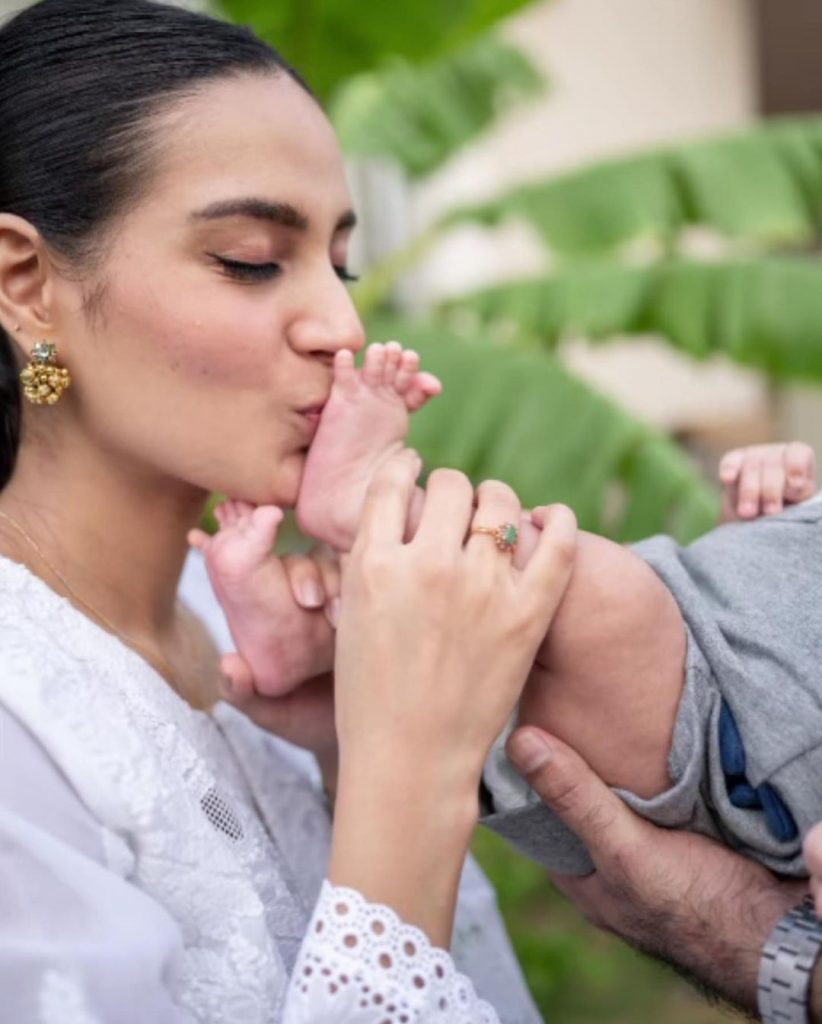 The pictures displayed many bonding moments between the infant and his family. 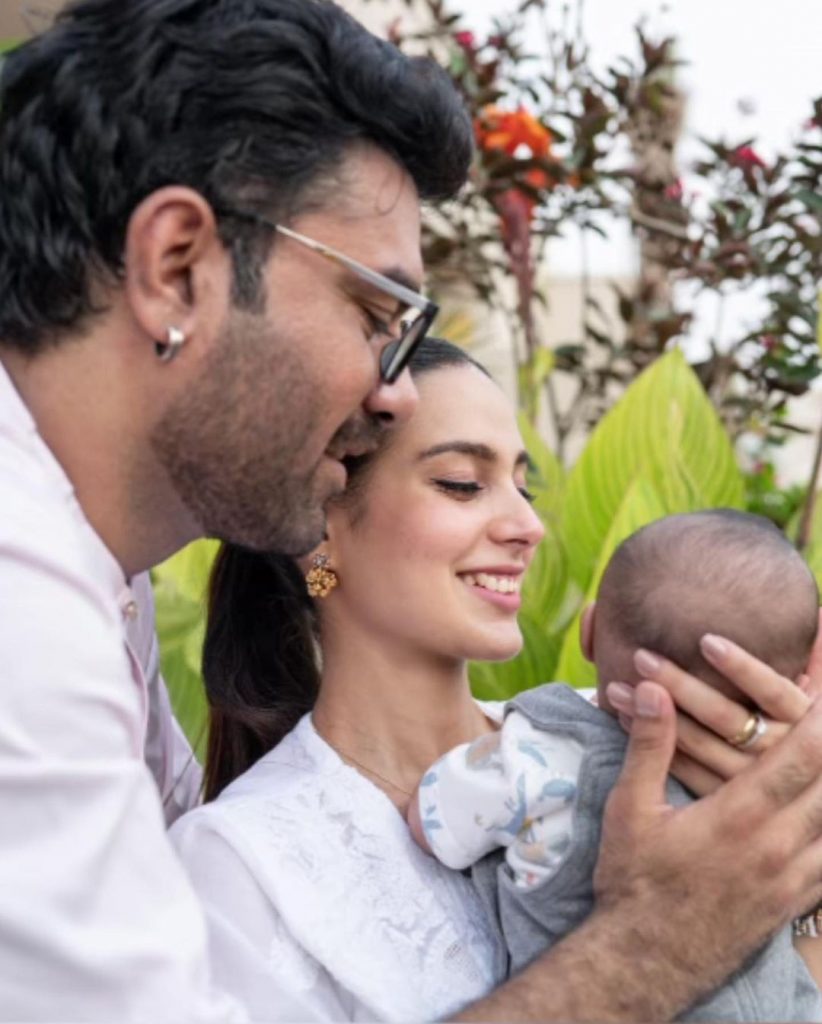 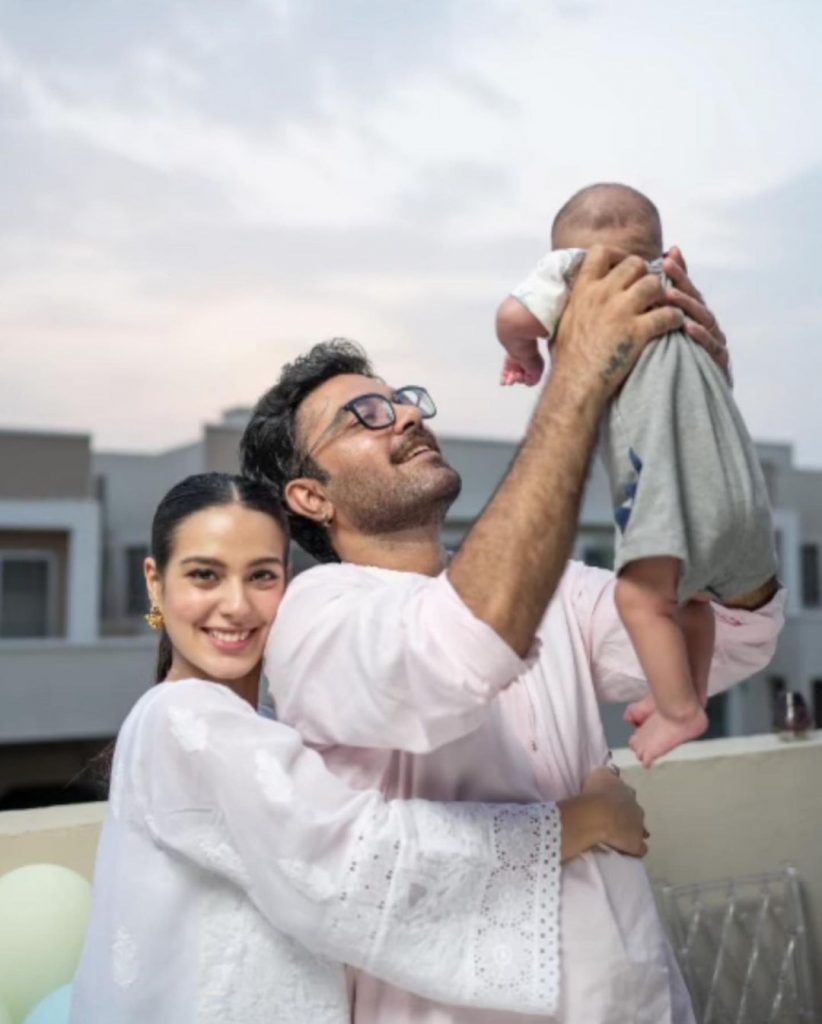 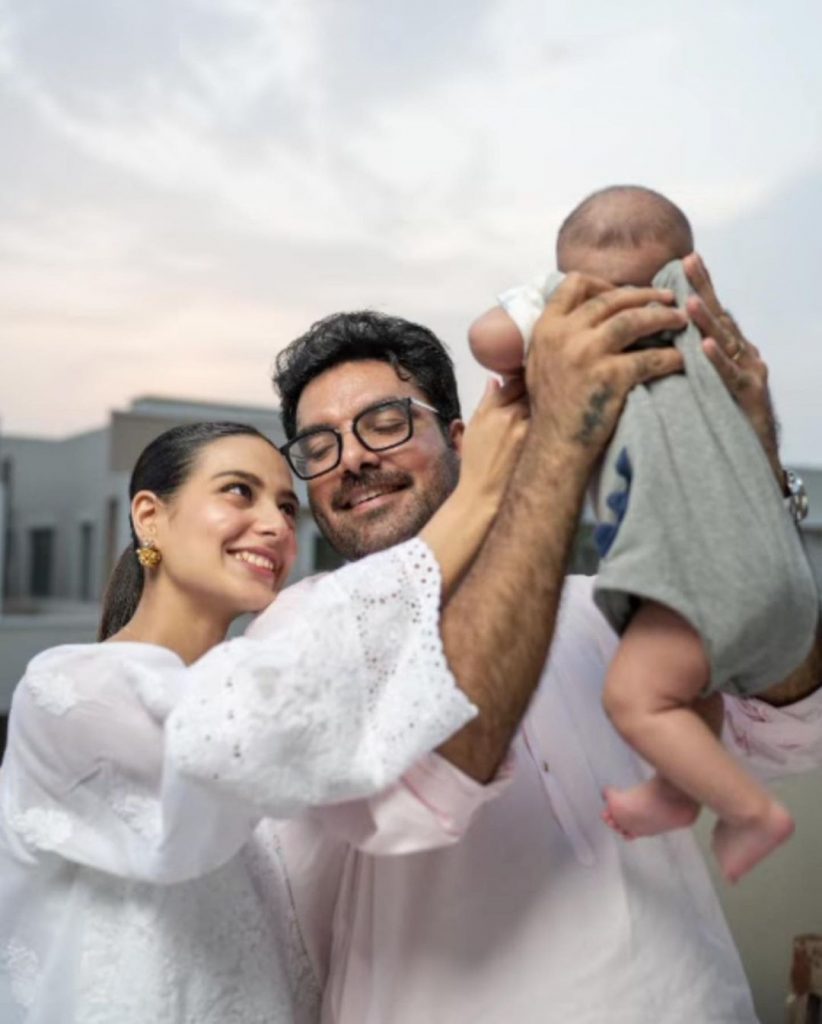 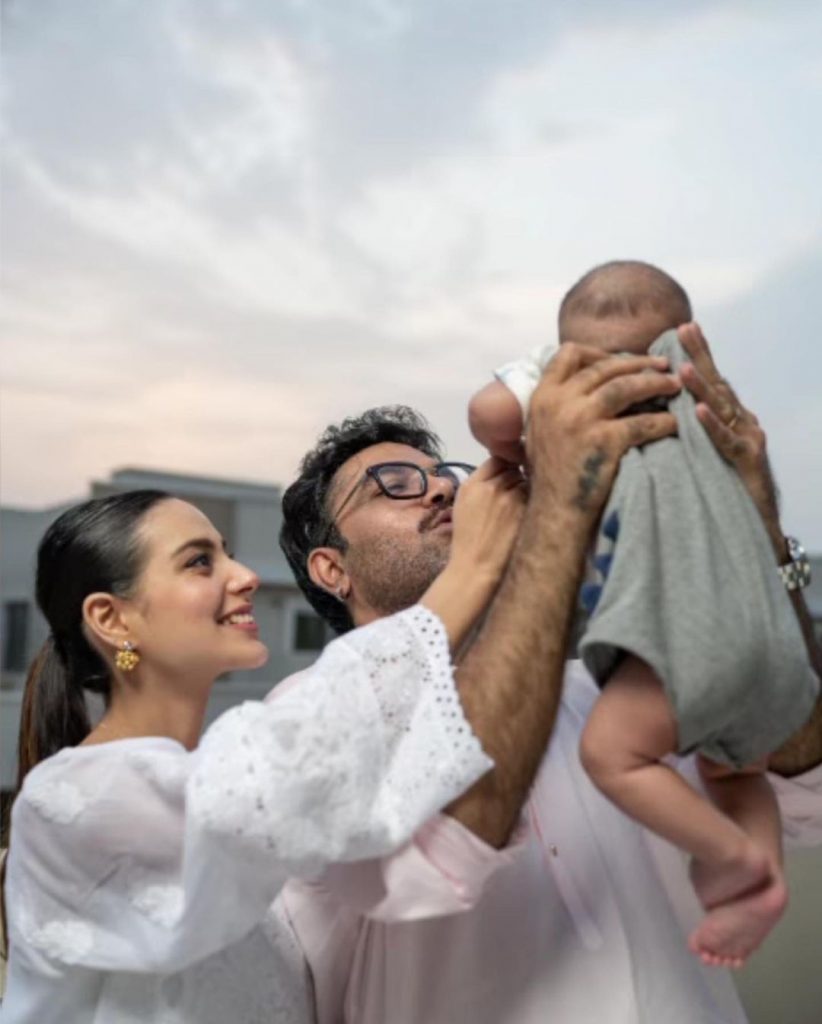 The family looked picture perfect. Just relishing in these milestone moments with their infant.

On the other hand, we’re all still curious what baby Kabir looks like. Recently, the Baandi actor revealed that the reason the new parents are keeping baby Kabir away from the glare of the spotlight is on his mother-in-law’s directives.

Turns out Iqra Aziz’s mom is not a fan of posting baby pictures flaunting the baby’s face. The fam still looked adorable in this super cute photoshoot.

The two actors became new parents in July this year. The couple announced the birth of their baby boy on social media right after they were blessed with their firstborn. Yasir Hussain took Instagram to share the news and revealed that they named him Kabir Hussain.

Which one of these photographs did you like best? Let us know in the comments below. 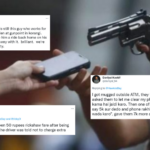 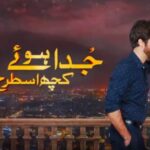