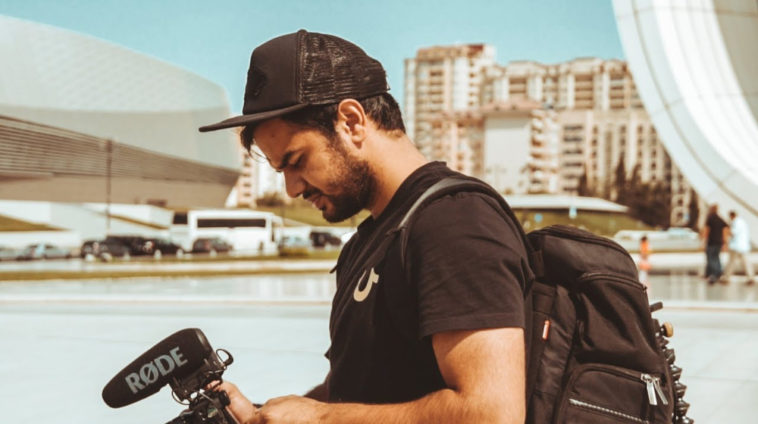 With the whole ‘Ukhano’ scandal, it’s good to see men standing with victims for a change. Irfan Junejo did us proud when he encouraged victims who had faced harassment to speak up.

Pakistani YouTuber, Irfan Junejo is known to be a friend of travel vlogger Umer Khan alias Ukhano. Following the latest allegations against Umer, Irfan has decided to make his stance known in clear terms.

A few days ago, many victims came forward with stories about how Ukhano used his influence to behave inappropriately towards them.

Pretty soon social media was rife with stories regarding all the harassment incidents carried out by the social media influencer.

Many fans rushed to Ukhano’s defense, calling the grave accusations ‘staged and scandalous‘.

Irfan Junejo acknowledged how harassment is about power and no one should be allowed to use their influence for that purpose.

People lauded Irfan Junejo for taking a clear stance when most of Ukhano’s connections are adamantly standing with him.

Thank you for being unbiased and acknowledging the magnitude of the situation, without letting your friendship with the parties involved get in the way. Everyone needs to take a leaf out of your book and understand – where there is smoke, there is definitely fire.

Thankyou for always speaking up for what is right🙌🏻

Some people have dubbed him Pakistan’s favorite YouTuber for this reason.

Best youtuber of Pakistan ever.

No wonder you are my favorite person in the whole YT fraternity!

Our love for you has only increased bruvi.

Certain Female Influencers Side With Ukhano

Amid all this, Polish travel vlogger Eva Zubeck came out in Ukhano’s defense. The European YouTuber defended Ukhano with the statement that ‘he never made me feel threatened or uncomfortable‘.

This response made many Pakistani women speak their minds about the whole situation. Their take? How can a foreigner, who comes around once in a while, undermine the very serious issue of harassment and diminish the experiences faced by local women?

I will never understand women who shit on other women’s experiences just cuz they didn’t go through the same thing. Eva Zubeck spent two weeks in the wilderness with Ukhano and now, somehow, she’s an expert on his sexual preferences?

Again, netizens had to school the model-cum-actress on how harassment is about exploiting the power dynamic.

These women coming forward saying ‘bUt ukHanO haS bEEn rEspEctfUl tO mE’ is no different than supporting a murderer because he never tried to murder you. #ukhanoexposed #Ukhano

Then again when asked about her stance on feminism, Anoushay Ashraf avoided answering the question altogether. Her response?

“This could me get me into trouble.”

At least Irfan Junejo and others are really making us proud by not beating around the bush when it comes to famous people and the responsibility they should exercise in a social media world. 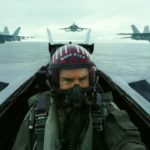 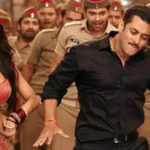