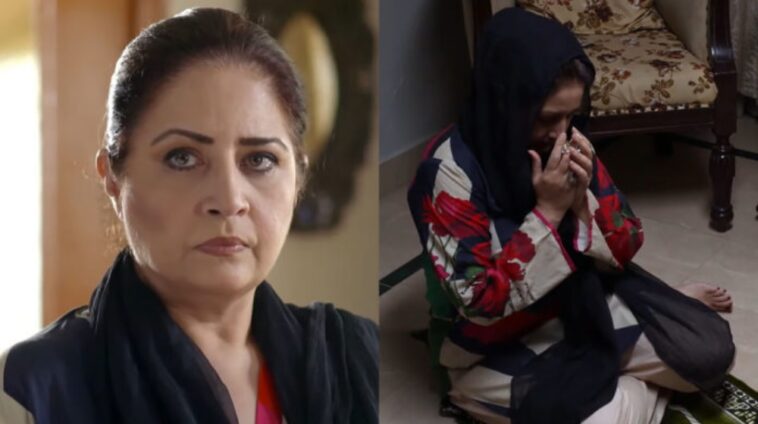 Word emerged that Atiqa Odho didn’t properly perform ‘namaz’ in a recent episode of Pardes. As the veteran actress lands in hot water, we want to know what really went down.

According to Galaxy Lollywood, while offering the ‘tasleem’ portion of namaz, she turned on the left side first and then the right. This created a stir on social media as she did so in the wrong order.

Apparently, the now revised rendition of the scene basically shows Atiqa Odho’s character seated on a prayer rug, making ‘dua’ (the actual prayer) not namaz (the prayer ritual). After her dua, she holds her hands to her chest and then gets up.

The actual clip of this incident cannot be found online. Nor are the comments of public outrage very visible. How many people actually saw this for themselves?

Additionally, while representation is vital at the end of the day persecution isn’t helping anyone’s spiritual growth.

Being born into a religion doesn’t guarantee they grow up truly understanding or even practicing a religion.

Recently there was so much hype around Samina Ahmed and Manzar Sehbai’s wedding. There was a lot of criticism rooted in cultural beliefs. Yet religiously, their marriage would have been celebrated.

The lack of distinction between the two stems from a lack of knowledge and understanding. How many of us bother to do our own research, instead of listening to a sermon and taking someone’s word for it?

How about we start correcting people to help them learn and grow. What do you think? Let us know in the comments below. 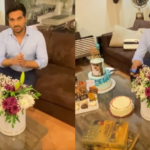 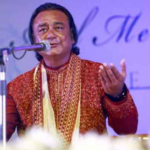