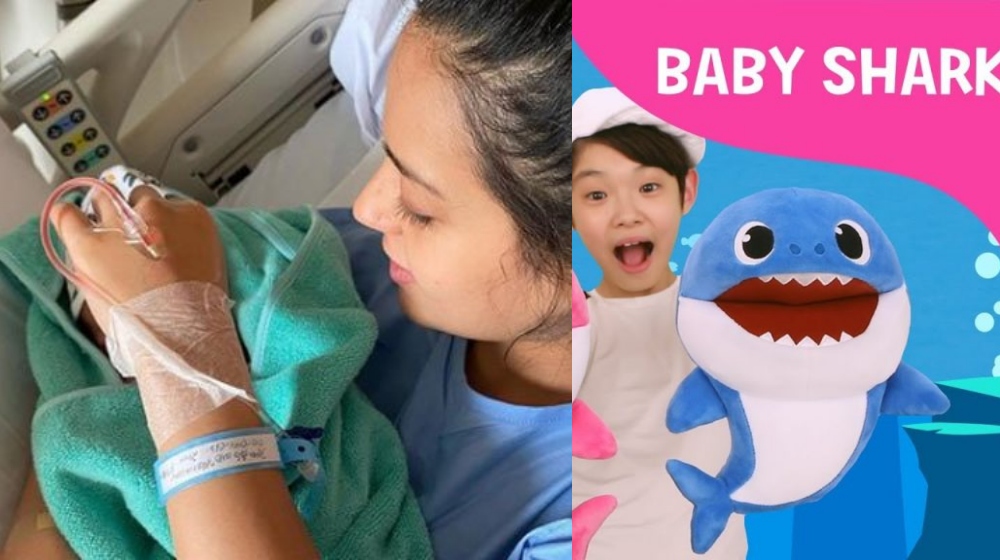 Looks like someone else is making a jab at Abrar-ul-Haq for his comments about Baby Shark. Yasir Hussain posted a video of Iqra Aziz singing Baby Shark to their son Kabir.

Along with the video of Iqra Aziz singing Baby Shark, Yasir Hussain also shared another video in which Kabir is listening to The Quran. The Nachh Na Jaanay actor posted the videos captioned; 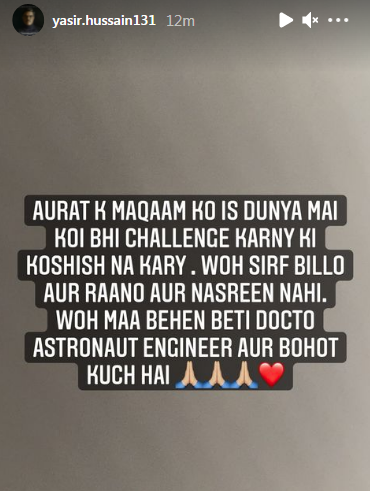 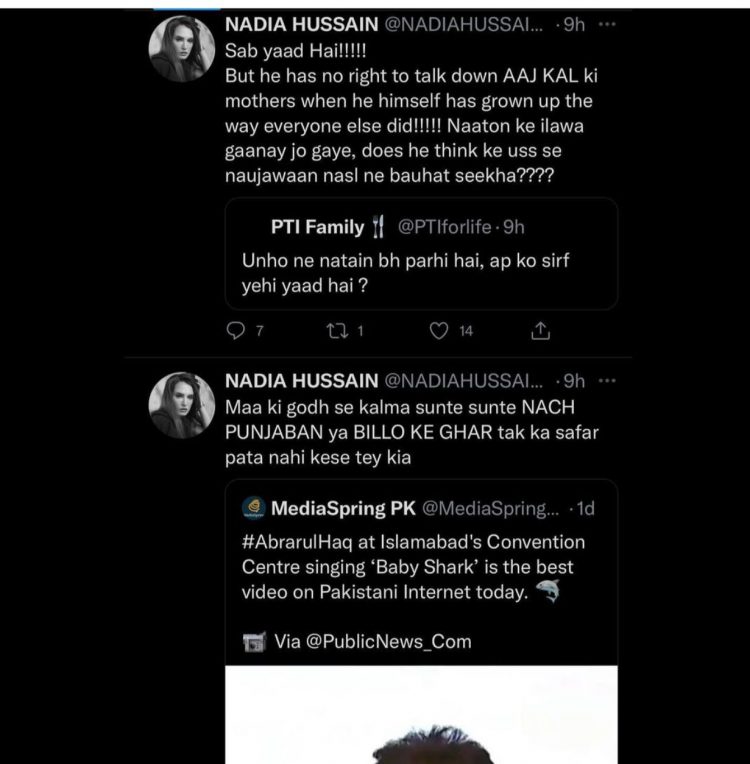 At a convention to mark Pakistan Tehreek-e-Insaf’s (PTI) three years performance, Abrar-ul-Haq expressed his annoyance over Baby Shark and parenting with screens. The Billo singer said;

“Mothers would recite Kalima to us and nowadays, mothers give mobile phones to their children, which play Baby Shark.”

Critique towards parenting with screens is nothing new. In fact, it’s emerging as a global issue. Studies have proven a reduced attention span in children and screen time. There are healthier ways to pacify a child.

On the other hand, the responsibility of parenting doesn’t fall on mothers alone. Scientifically, raising human babies is an extremely difficult task, which warrants the efforts of both parents.