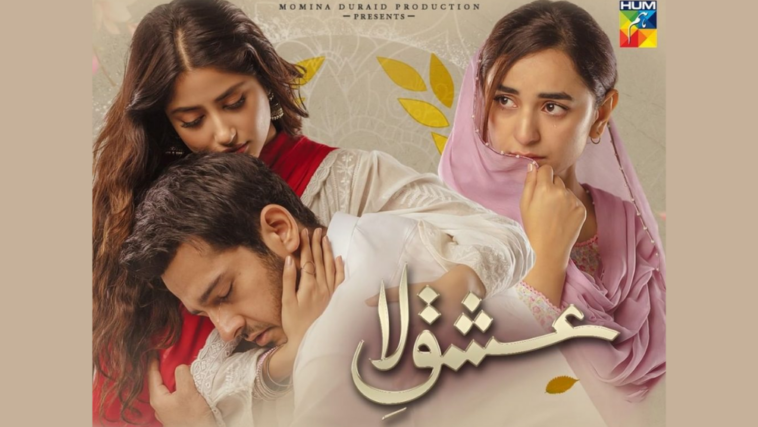 As the much-awaited drama serial Ishq-e-Laa finally makes it onscreen the public is pleasantly surprised. All that hype didn’t create an image the drama serial couldn’t live up to. It seems to be better than anticipated.

Fans loved the side-by-side story development of Yumna Zaidi and Sajal Aly’s characters. Shanaya and Azka already have our hearts.

And we have the pyari Azka having a playful moment with her friends❤️ this was beautifully shot scene and it was so endearing❤️#yumnazaidi #IshqELaa #IshqELaaep1 pic.twitter.com/YK0wnFdTw8

From their strengths to their quirks. Can’t get enough of these two leads.

I am in love with this scene, SO POWERFUL SO REAL 🔥
THE QUEEN @Iamsajalali IS BACK YOU ALL💥
#IshqELaa ▪︎ #SajalAly pic.twitter.com/sCyWgswJwH

Even the opening scene with prayer was something new.

Additionally, the scenes and dialogues exchange between characters really amped up the hype.

Sajal and Yumna really captured the frame and everyone’s attention. They both depict strength at the opposite ends of the spectrum. The strength of speaking up as well as the power of an introvert.

Additionally, Yumna Zaidi’s acting as Azka and Sajal Aly’s acting as Shanaya has us sold. It’s as though we know these celebs by these exact characters already.

When an annoying guest leaves my home pic.twitter.com/Qk46fnrIko

Another treat for fans was Adnan Samad’s presence onscreen. The actor was last seen in Ehd-e-Wafa and immediately became a household name. The talent pool in this drama is exceptionally high.

And just a moment later she was this brave, strong, no non-sense girl. Loved this scene. You are a fighter Azka👏#yumnazaidi #IshqELaa #IshqELaaep1 pic.twitter.com/3RG7PJj7nS

Hum Television’s drama serial Ishq-e-Laa was hyped ever since it was announced that the drama serial would mark Azaan Sami Khan’s acting debut. The musician-cum-actor landed a lead role with two of the industry’s finest Sajal Aly and Yumna Zaidi right off the bat.

The first episode of the drama serial was aired on  21st October. Obviously, the Hum TV drama is a Momina Duraid production. Meanwhile, Qaisra Hayat penned the script, and Amin Iqbal directed the drama. 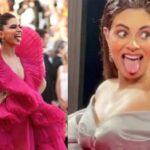 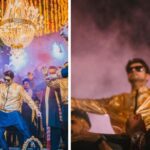