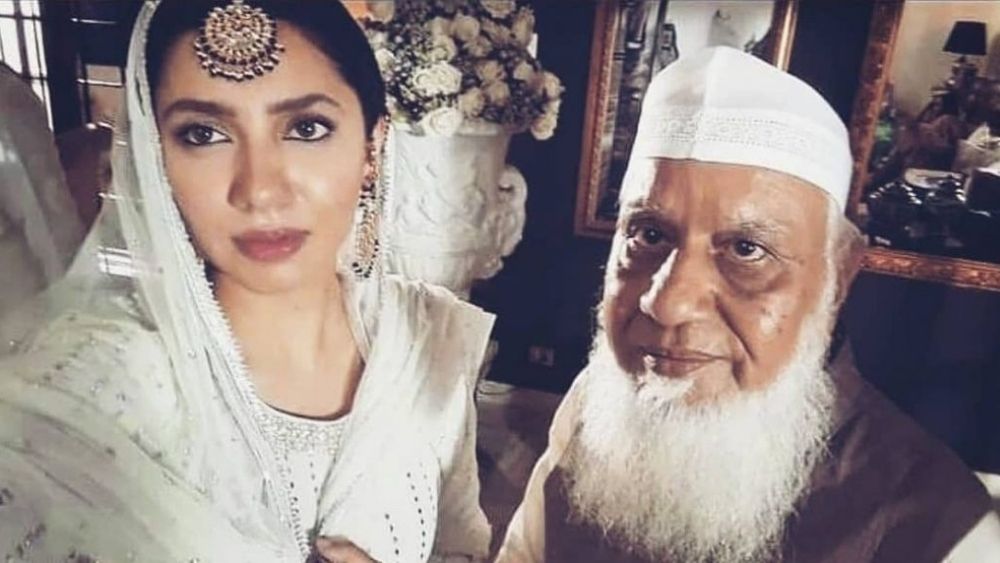 Superstar actress Mahira Khan has been wowing fans for the past 14 years. She is a versatile actress who has been cast in a variety of roles for both the big and small screen. However, the 36-year-old last appeared in a television show back in 2017. It’s been a long time and fans are wondering if she’s about to make a big comeback.

Mahira Khan started her journey in the entertainment industry back in 2006. Although she started off as a VJ, the young Mahira started getting several offers for television shows and movies. Lately, the  Raees actress had been working on Pakistani films. 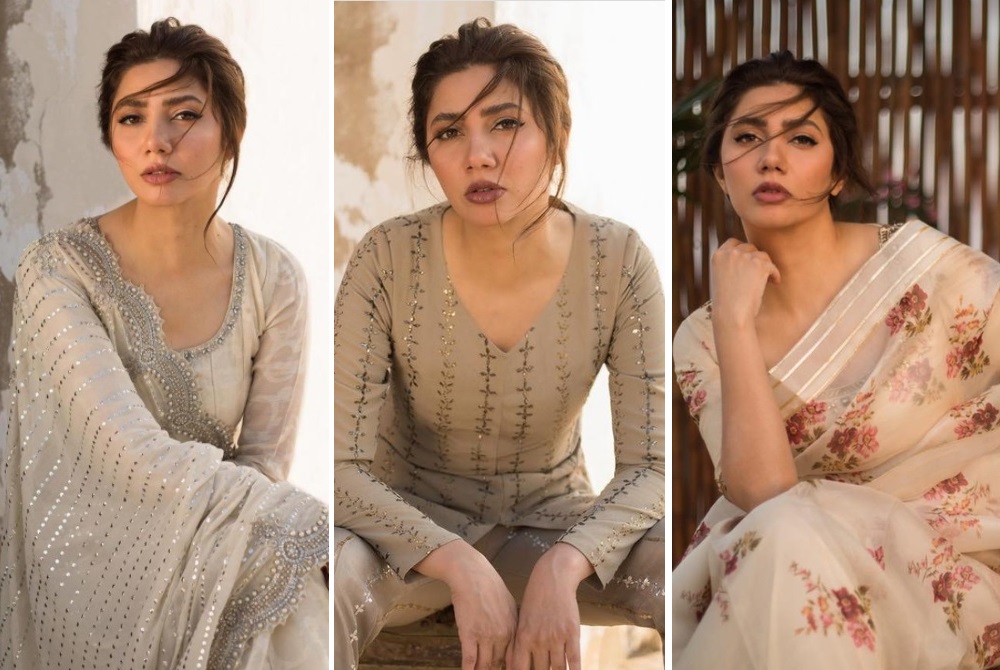 Mahira Khan has appeared in 4 different movies in the past 2-3 years. Since 2018, she has acted in 7 Din Mohabbat In, Parey Hut Luv, Superstar, and The Legend of Maula Jatt. However, when it comes to her career on the small screen, we haven’t gotten much from her in these years.

Now, a picture of Mahira Khan with Abu Rouhan is making rounds on social media. The photo is making netizens wonder whether Mahira is finally making her comeback on the small screen. Let’s take a look at the picture: 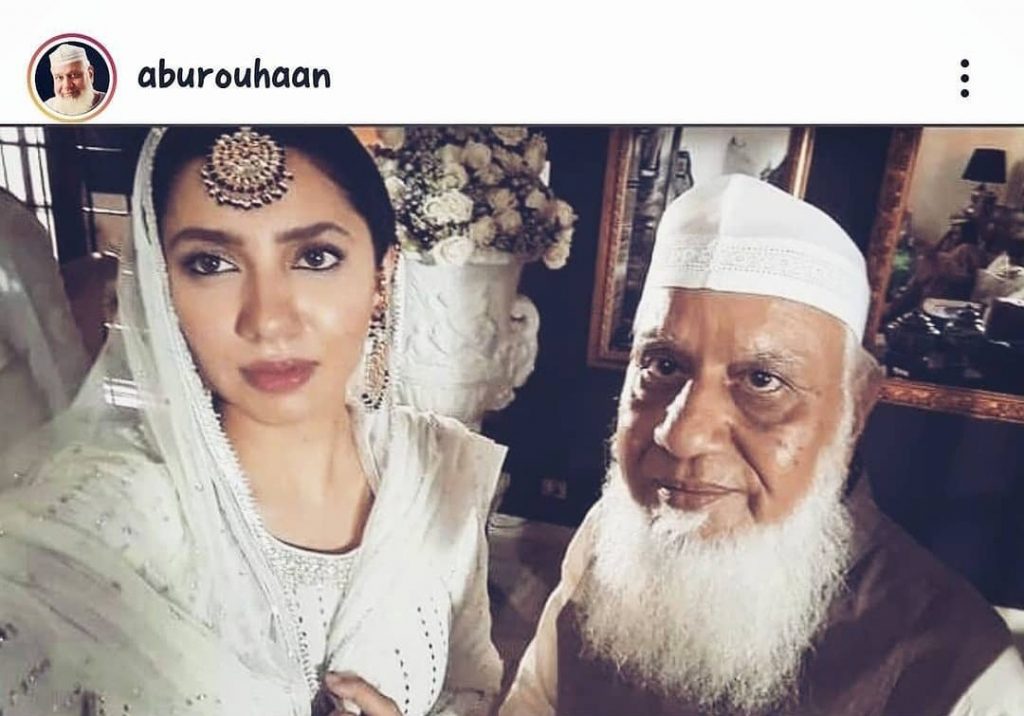 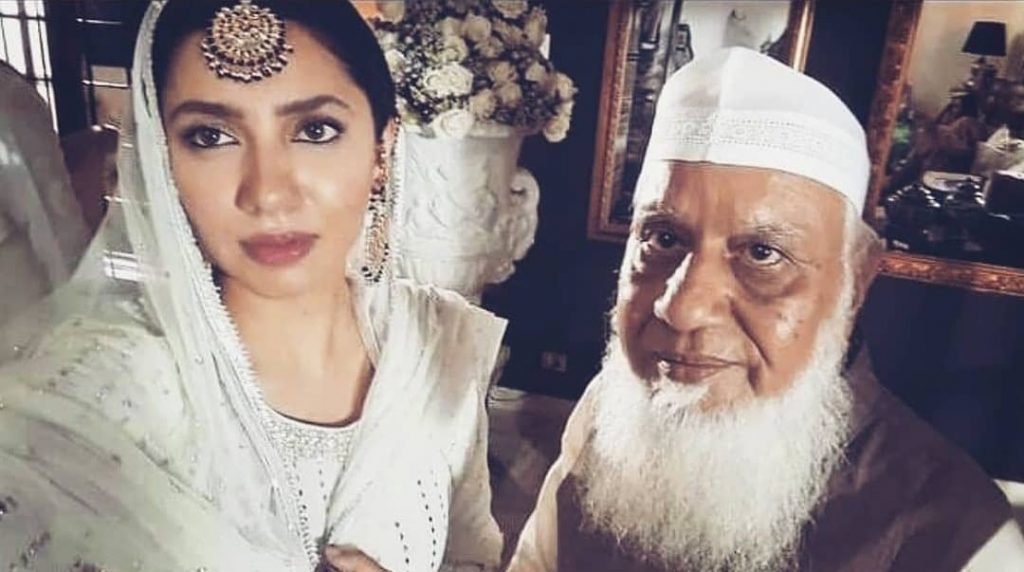 Abu Rouhan is the most popular Molvi Sahab [Muslim religious scholar] in Pakistani dramas. He has been handling Nikkahs of several on-screen couples for the longest time. And because he is standing next to Mahira Khan in this picture, everyone has guessed the actress is returning to the small screen.

What do you think of this picture of Mahira Khan? Do you think the actress is finally making her comeback on the small screen? Or is this an old picture? Let us know what you think in the comments section.