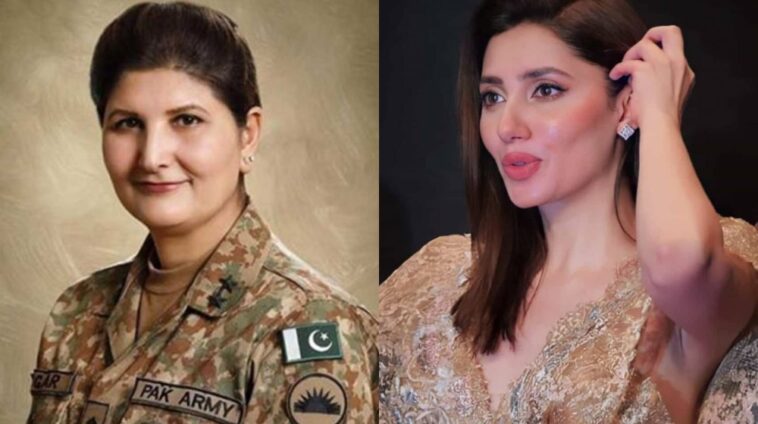 Word is that Mahira Khan might finally have signed her first Inter-Services Public Relations project. What rumors are circulating about this Mahira Khan and ISPR collab?

The military’s media wing has created some great plays like Alpha, Bravo, Charlie, and Sunehry Din. As well as movies like Yalghaar and Parwaaz Hai Junoon.

If the rumors are true, it’s great to see ISPR honoring its female service-people. Nigar Johar is the first and the only servicewoman in the Pakistan Army to have become a Lieutenant-General. Hailing from the Medical Corps she is a competent surgeon.

Previously, two other servicewomen from Pakistan Army Medical Corp attained the rank of Major General. Whereas, Jahan Ara Paul was the first doctor to reach the rank of Brigadier.

Previously, Urdu1 created a telefilm about Pakistan’s first female fighter pilot to be killed in the line of duty. Ek Thi Marium garnered much praise and really motivated many other women to join the military with drams of flying combat aircraft.

While Hum TV has teamed up with ISPR to create Ehd-e-Wafa and Parwaaz Hai Junoon, it’s unclear if they’ve teamed up again for Nigar Johar’s biopic.

Mahira’s fans are always excited about her project. Currently, she is seen in Hum Kahan Ke Sachay Thay, as a drama adaptation of Umera Ahmed’s novel. 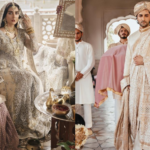 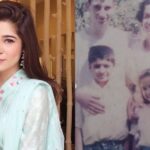