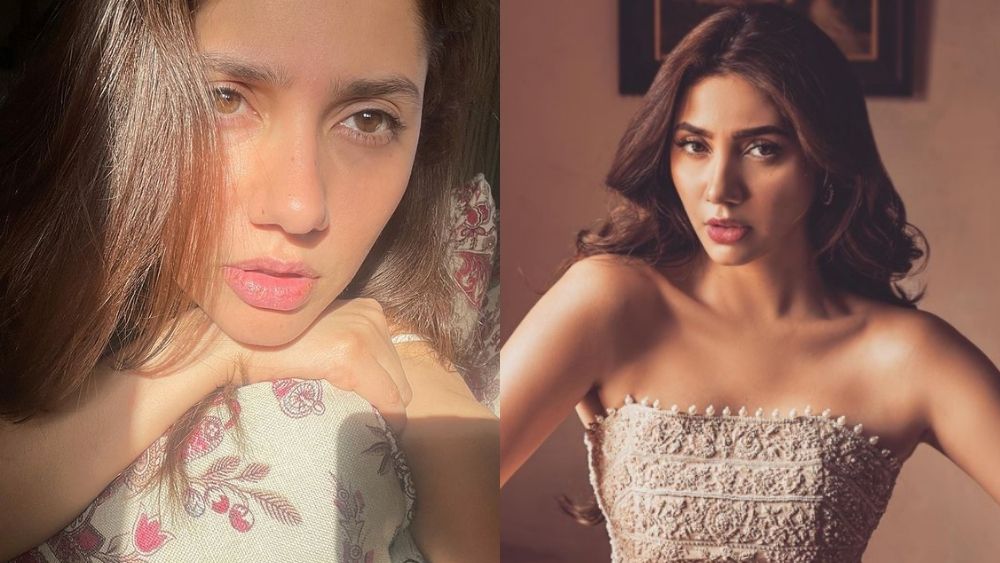 Pakistani actress Mahira Khan sat down for an interview recently. During the conversation, the actress revealed details of her debut as a producer. Baarwan Khiladi is an upcoming web-series being produced under ‘Soulfry Films’- which has been established by Mahira and Nina Kashif.

In the interview, Mahira revealed details of her upcoming web-series. Although Mahira is not acting in the series, she will handle the production. Talking about working alongside producer Nina Kashif, she said:

There have been times when people have asked me to collaborate with them on a production, and I’m sure Nina’s had similar offers but for me, it was important to partner with someone who knew me inside and out, and who I could trust completely. Nina is like a sister to me. I’m a dreamer, very impulsive and emotional, and she is much more grounded. I have learnt so much from her.

When asked why they decided to go for a web-series instead of a traditional tv drama, Nina said:

Someone has to place their faith in the web. It’s the future. Pakistan needs OTT platforms of its own, and Baarwan Khiladi is going to hopefully build more viewership for Tapmad TV.

All the fans and followers of Mahira Khan had been wondering why she isn’t acting in her production company’s other upcoming web-series. Nina said:

It’s a biopic but that’s all we can tell you right now!

Nina also mentioned that Fawad Khan and Shoaib Malik will make their cameos in Baarwan Khiladi. However, we can’t wait to see Mahira Khan in the mysterious biopic. Who do you think it will be about? Share your thoughts in the comments section.

Via Images by Dawn

Fans Are Done With Mahira Khan Talking About SRK [Video]