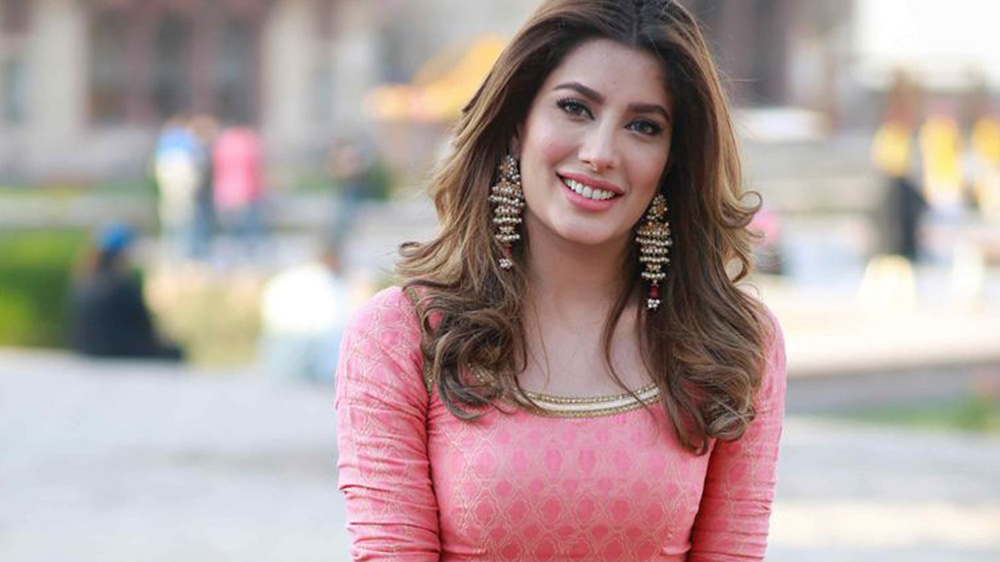 Did famed Pakistani actress Mehwish Hayat reveal she’s interested in contesting the next elections? Rumor has it she’s gearing up to be the next prime minister.

According to Current.pk, in her appearance on Aik Din Geo Ke Saath for the show’s Eid special, the Load Wedding actress shared her plans to join the world of politics.

Turns out the current Pakistan Tehreek-e-Insaf (PTI) government has somewhat inspired this decision.

“If a cricketer can be a Prime Minister then why can’t an actress be one?”

When asked if Mehwish Hayat is directly challenging Imran Khan for his position, the Punjab Nahi Jaungi star said someone has to take his position in the future so why not her?

Coincidentally, the starlet is set to play Pakistan’s first female prime minister in a biopic.

“At first I was not that interested in politics but I did follow current affairs with interest. Now that this government has come, I intend to step into the political arena. Those who can represent the country or become ambassadors must enter politics.”

The Ye Jawani Phir Nahi Ani starlet’s political debut has been a long time coming now. Back in 2020, in an interview with Desi Blitz, Mehwish Hayat spoken at length about her intentions to join active politics in eight years. She had even voiced her intentions to content for the Pakistan General Elections.

“I would like to say that I love the power that comes with politics — don’t get me wrong, I am not some sort of megalomaniac, … For me, politics is about being in a position to make a difference in the lives of people.”

Mehwish Hayat Wants To Be A Politician

The actress is very vocal on social media about various issues she cares about particularly the Kashmir dispute. She talked about being targeted online for her opinions.

“People criticize us on social media for small things, which hurts us too. Being a celebrity does not mean we don’t have a heart or don’t feel anything.”