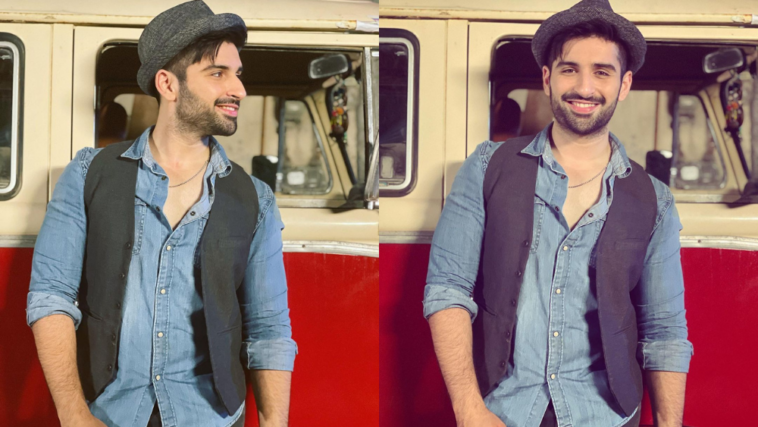 Muneeb Butt is currently appearing in ARY Digital’s Mujhe Wida Kar alongside Madiha Imam and Saboor Aly. The actor recently appeared on Gup Shup with FUCHSIA to talk about his new project and much more.

The Yaariyan actor was asked to share some fan moments with the host and it was absolutely hilarious. Muneeb Butt recalled an incident that occurred after Qarar. While he was waiting on a traffic signal, a boy came up to him and started singing the OST of the serial.

At first, he couldn’t understand what’s going on but after listening to him clearly, Muneeb realized that the boy was singing the OST of Qarar. He felt proud though.

When asked to share an incident from the sets of Mujhe Wida Kar, the actor revealed that his wristwatches actually got stolen during the shoot.

“Two of my wristwatches got stolen. They were with the assistant, but when we came the next morning, they were gone. After some investigation, we found out that it wasn’t someone from the production, but actually a guy who was working at the location. So we called him immediately and he was just about to sell one of the watches in Sadar.”

Muneeb said that they asked him to come back and return the watches. He was a young boy and was a little scared that he would be scolded or beaten, but Muneeb and the others spoke to him and tried to make him understand that stealing is a crime and he shouldn’t do it.

Maya Ali to Launch Her Own Clothing Line: ‘Maya Pret-A-Porter’ 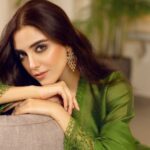 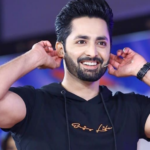