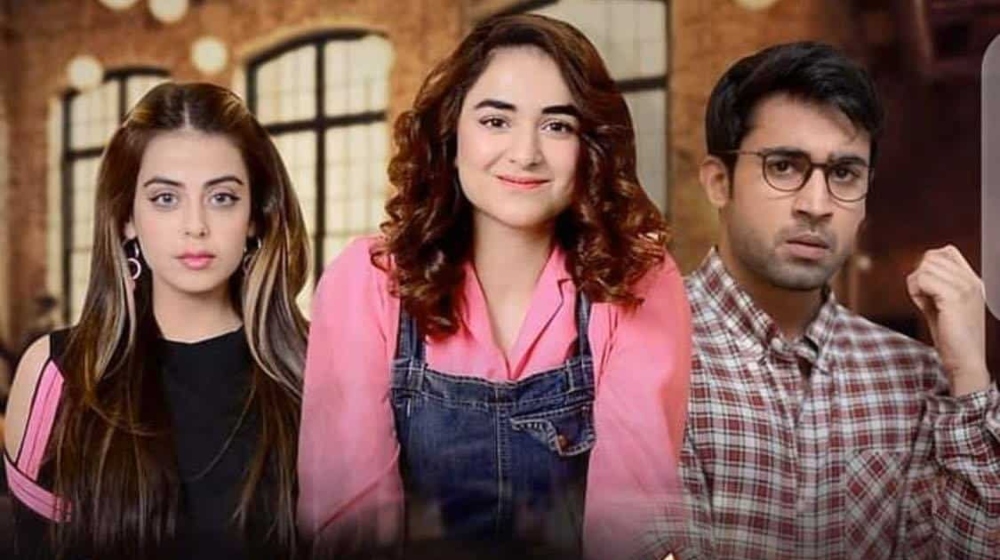 Manzoor and Sarwar's relationship is that of an enabler and narcissist

Much like Ruswai went awry, Pyar Kay Sadqay went from sitting on the potential to just throwing it away. What started off as a drama serial about the psychological baggage children carry from parents, is now just a typical soap opera.

Initially, director Farooq Rind held the audience’s attention, making good use of cheeky dialogue to character development. Now, all we see is a typical tale of a man’s infidelity and the second wife coming in as the parent’s choice.

The stuttering, socially awkward Abdullah (Bilal Abbas) is your typical nerd with shattered confidence. He faces abuse at the hands of Sarwar (Omair Rana) for years. All this results in him being a puppet without emotional intelligence and fear of his manipulative stepfather.

While Abdullah has a fear of Sarwar. he doesn’t fear the consequences of anything else. Like freeing up space in his like for Shanzay (Yashma Gill), a woman who brutally rejected him and is now just using him.

Then there are the consequences of marrying high-school drop-out Mahjabeen (Yumna Zaidi). Based on the portrayal of Yumna’s character, what else would you expect from a child? She’s not simple and innocent, but basically a child.

Her abuse at the hands of Sarwar should have been a lesson on how you need to speak up. However, when numerous television dramas portray that a married woman should put up with all this ‘for the sake of a family’ in Mein Na Janoo, can we expect any better here?

If his daddy issues weren’t enough, Abdullah’s mother is no better. Manzoora (Atiqa Odho) too suffered abuse and violence at the hands of her late husband and father of her children. When Sarwar who was engaged to her sister-in-law stepped in as her knight in shining armor after the death of her husband, she turned a blind eye to all that was wrong with him. 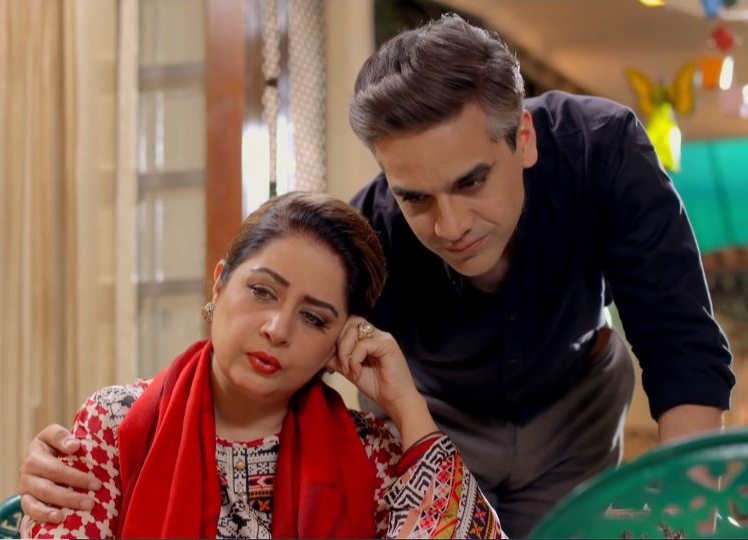 Manzoora might even have done so in attempts to nurse her self-esteem, stealing a handsome younger man from her sister-in-law.

Writer Zanjabeel Asim Shah laid the foundation for a believable dysfunctional family in the drama. However, one thinks that they lost the plot somewhere in the middle. It could have been better if Shah portrayed how a parent could have parent tried to make up for their shortcomings, instead of going with the same old ‘wicked step-parent’ trope.

But no, they steer this conversation straight into the territory of strife with the in-laws. The drama seems to give the message that unless you completely remold yourself, a man’s infidelity is no more than a moment of weakness, and that good girls don’t speak up but cry instead.

Is this drama serial too far gone or can it redeem itself?