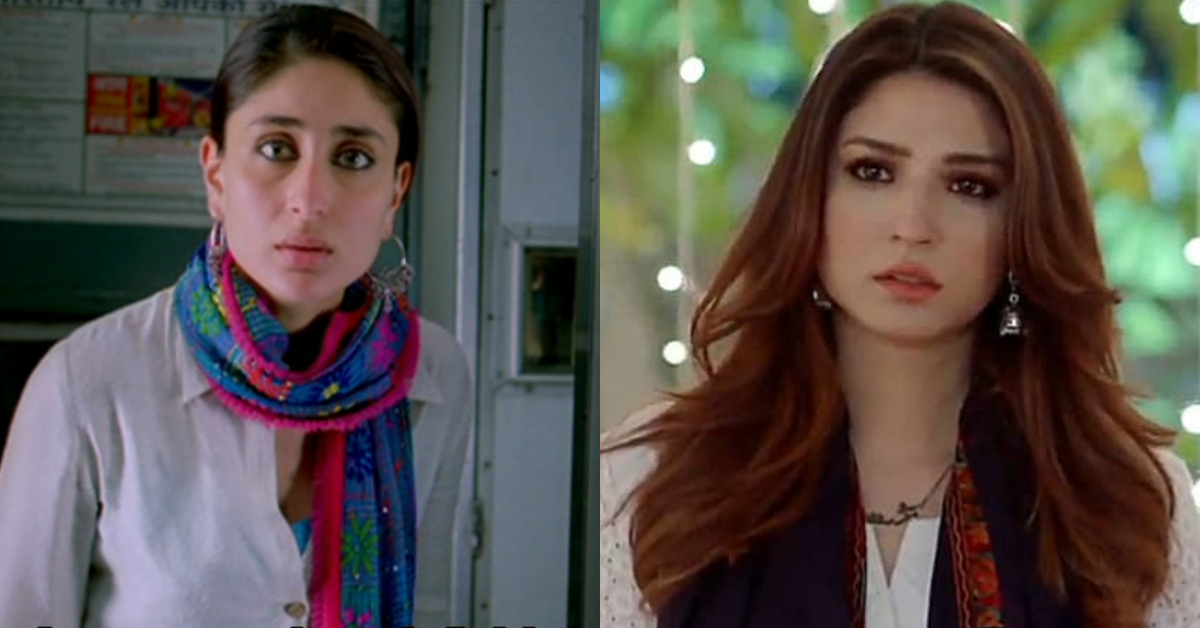 Popular drama serial Shehnai and Ramsha Khan is creating quite a buzz on social media. Netizens are drawing comparisons between Ramsha Khan’s portrayal of Bakht with Kareena Kapoor’s iconic ‘Geet’ from Jab We Met. The drama serial’s latest episode features a scene with a lot of similarities to the Bollywood film.

Fans love the drama serial. However, the show is facing some criticism after its 5th episode, even though people enjoyed it.

In the recent episode, Ramsha Khan‘s character ‘Bakht’ confronts Hunain at his wedding ceremony. Bakht decides to curse Hunain in front of his family and relatives. Netizens felt an uncanny similarity to a scene from Jab We Met. Check out this scene from Shehnai and see for yourself.

Ramsha Khan Knows How to Take Constructive Criticism Like A Champ!

Fans believe that Ramsha’s performance is almost identical to that of Kareena Kapoor’s ‘Geet’. The expression and some of the dialogue is almost the same when ‘Geet’ decides to curse her ex-boyfriend on the phone. Check it out!

Whether it was intentional or not. Netizens had a LOT to say about the latest episode of Shehnai. Here are a few comments. 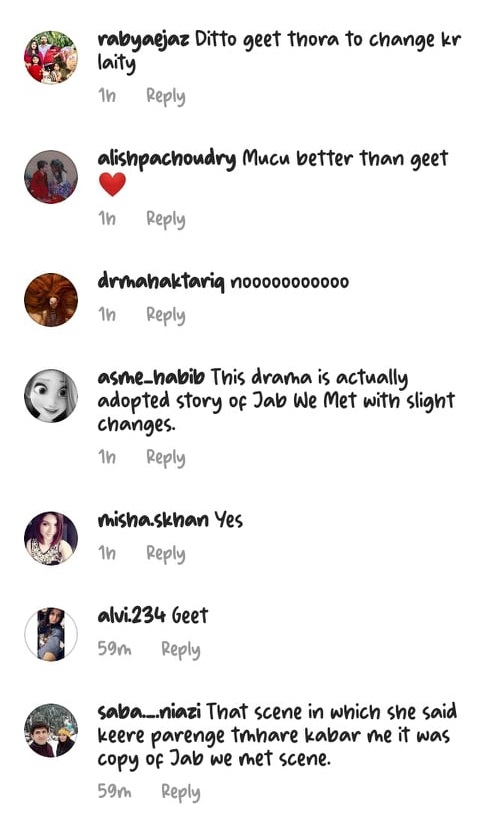 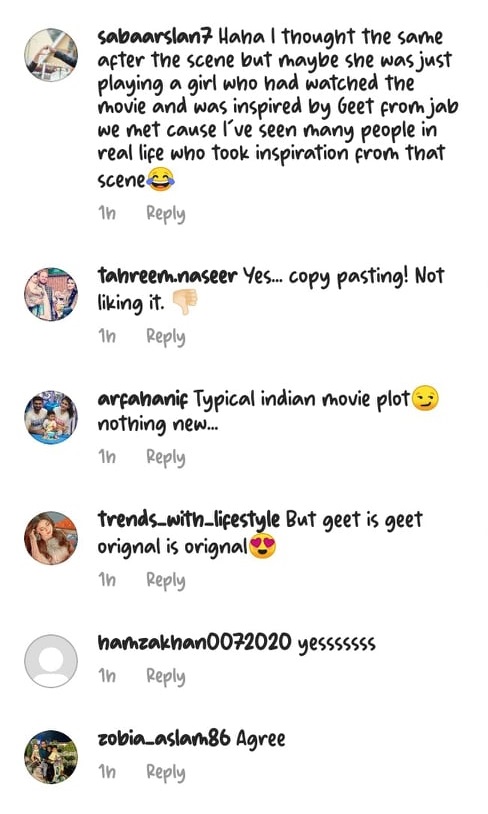 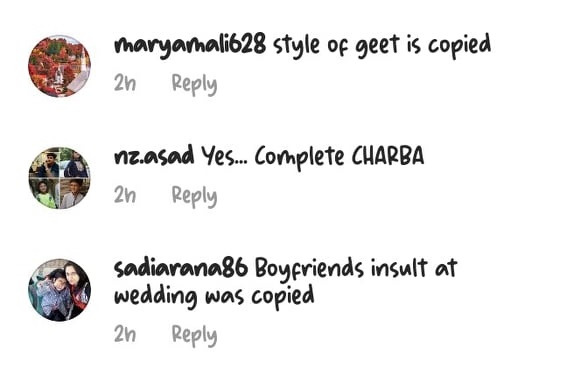 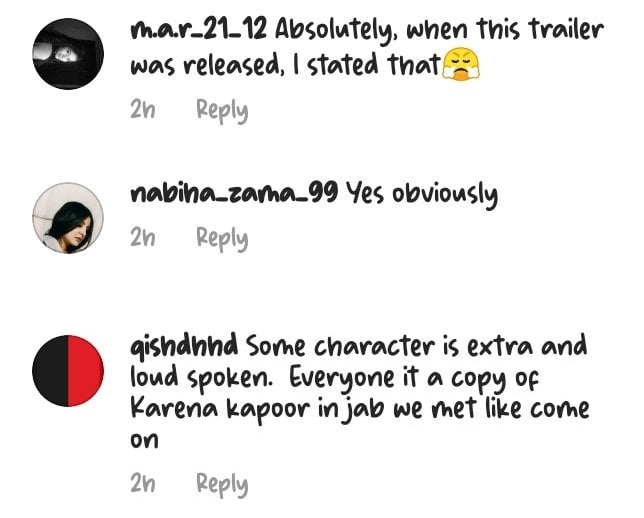 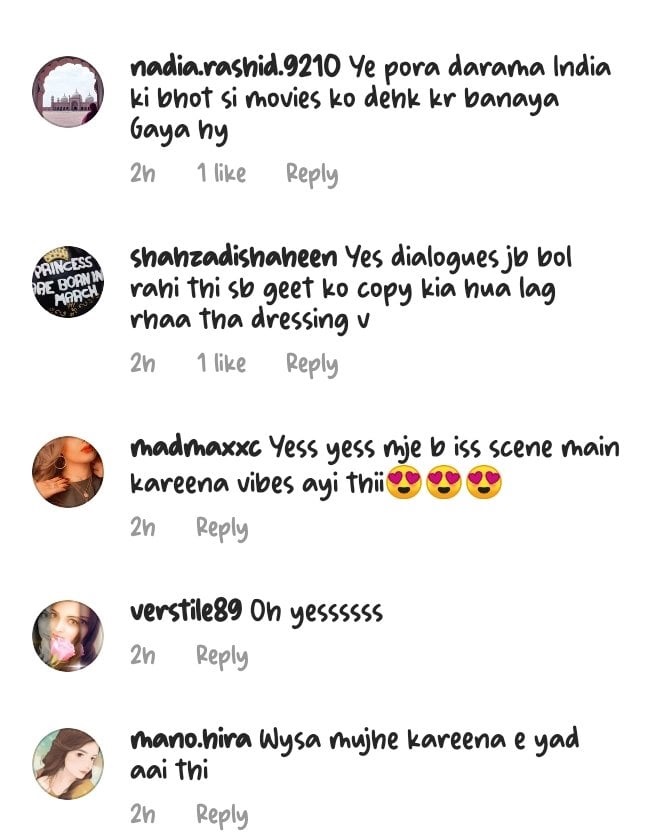 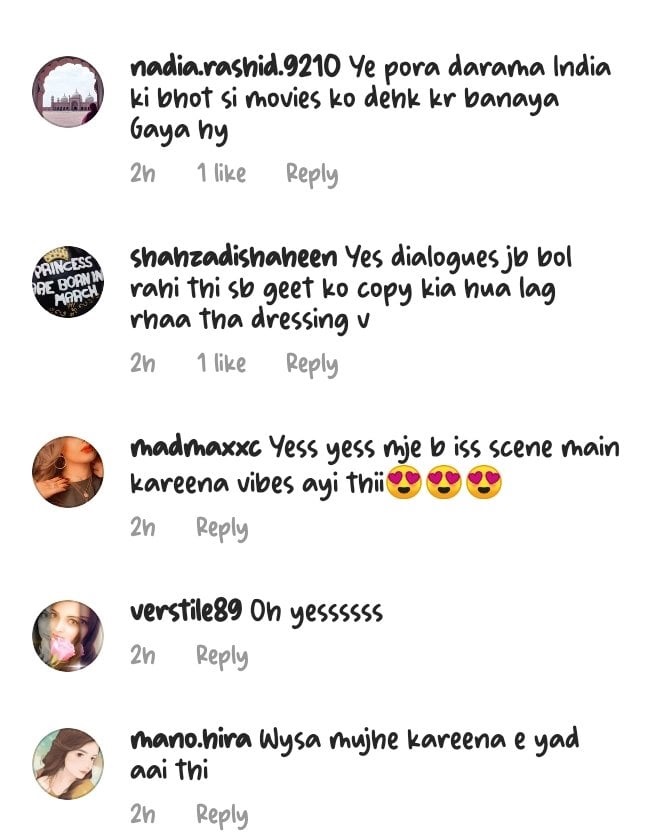 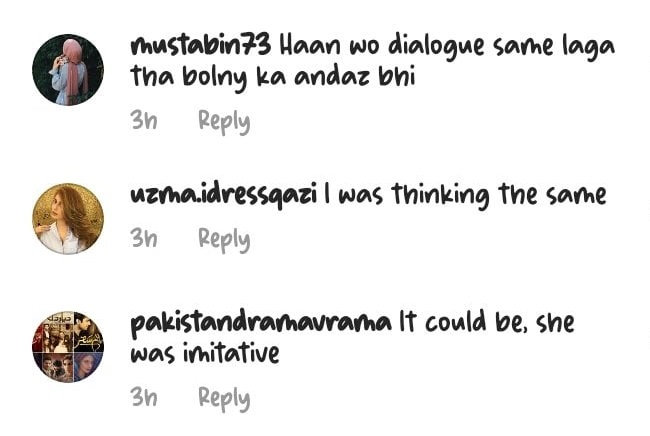 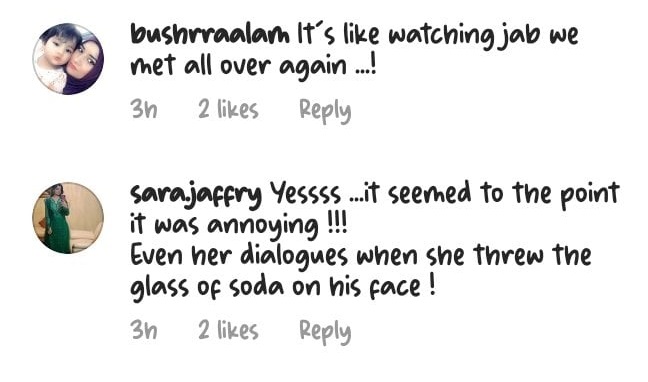 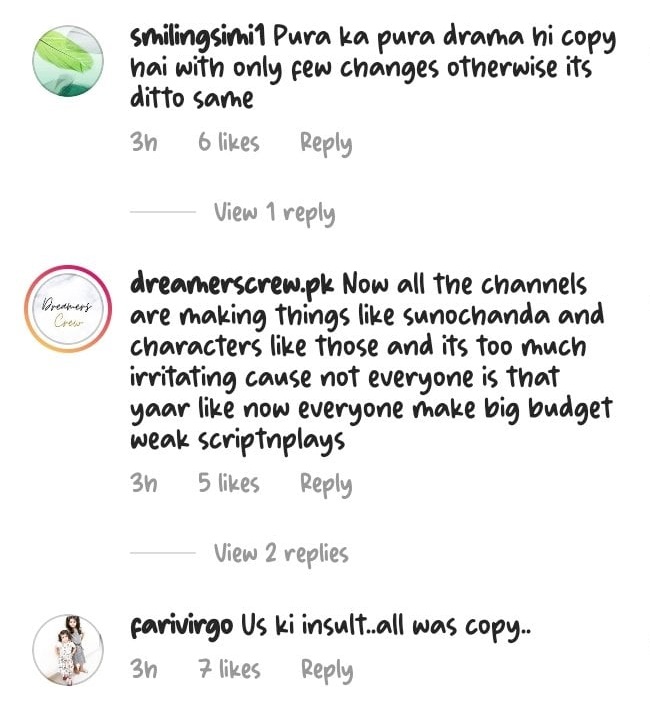 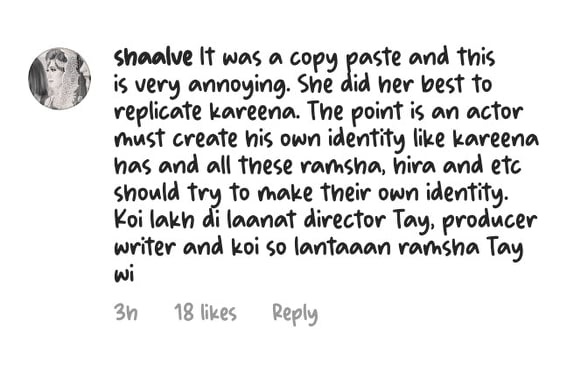 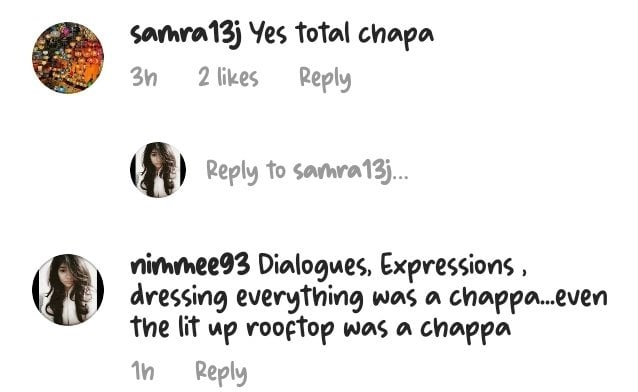 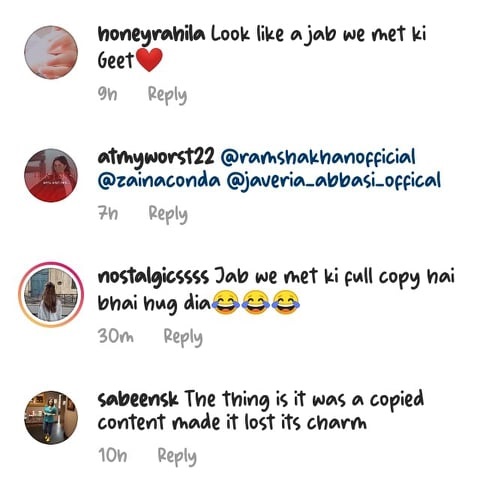 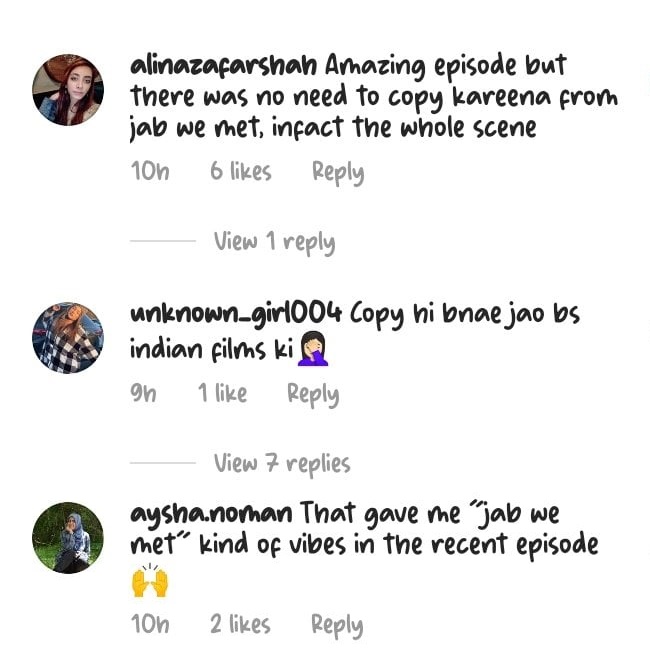 What do you think about the scene from Shehnai, was Ramsha Khan copying Kareena Kapoor or drawing inspiration from her iconic performance in Jab We Met? Share your thoughts in the comment section below.