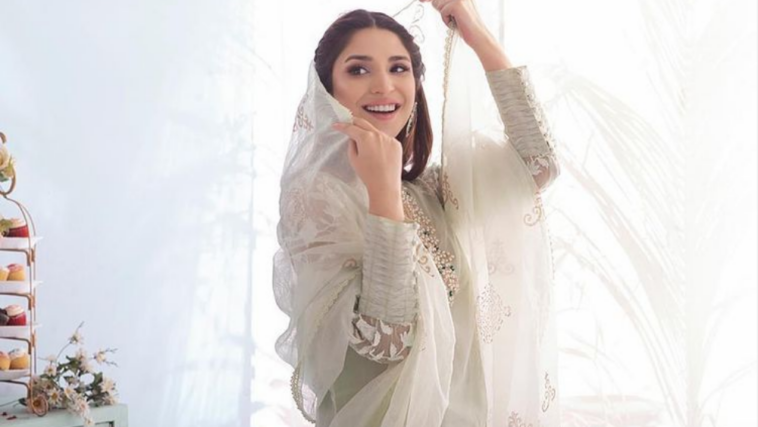 Criticism is an important part of our life, but not everybody can deal with it professionally. Being a celebrity, it is harder not to take criticism personally, but not for Ramsha Khan.

The Ishqiya star just set a good example for her fans and fellow actors by handling constructive criticism like a champ!

Ramsha Khan is currently appearing on ARY Digital’s Shehnai alongside Affan Waheed. But it seems that some people are not happy with her acting.

In a recent Instagram interaction, a commenter told Ramsha that her acting in Shehnai is similar to her acting in her last drama Ghisi Piti Mohabbat. The actress won our hearts with the way she responded to the situation.

“I guess why everyone is finding similarity is because both Bakht and Samiya are strong headed girls. But I feel Bakht is an immature version of Samiya, who is spoiled, impulsive and in love.” She jokingly added, “Maybe in next play I should do a majboor Aurat or a Buri Aurat to be different.” 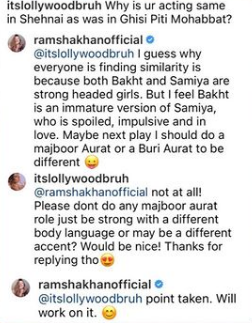 The commenter then advised her to bring a little change to her accent or body language, instead of doing a negative role. To which Ramsha replied,

“Point taken. Will work on it.”

We love how gracefully she took the criticism and responded. Perhaps, we need more artists like her that work on spreading positivity. 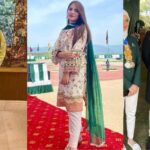 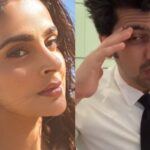