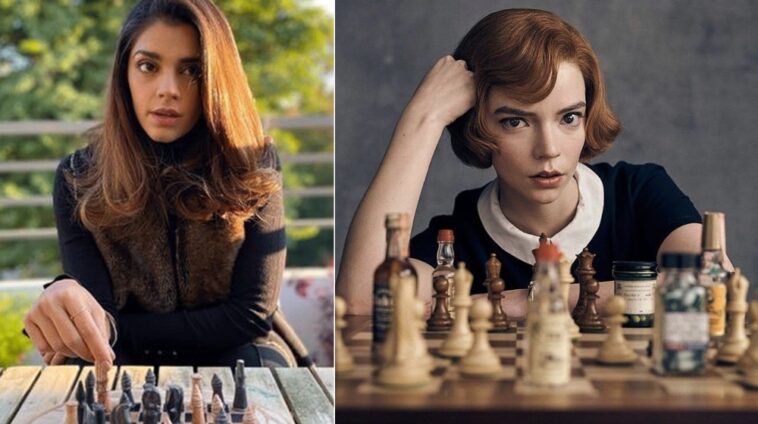 Looks the Pakistani Netizens found a Sanam Saeed doppelganger. The Pakistani actress is comparing herself to the likes of Hollywood’s Anya Taylor Joy.

In a recent Instagram post, the Cake actress shared photographs with a chessboard posing as Elizabeth Harmon from The Queen’s Gambit. Sanam Saeed pointed out she looks like The Queen’s Gambit actor Anya Taylor Joy.

“Do you see it now? Or should we finish this on the board?”

This Pakistani Rapper Looks Like Khal Drogo From Game of Thrones

The widespread fame of Netflix’s The Queen’s Gambit in Pakistan introduced the people to famed actress Anya Taylor Joy. The Hollywood starlet rose to fame with her debut film The Witch.

Prior to that she was known for her roles in the fantasy series Atlantis.

Now Pakistani audiences can see the resemblance between the American-born British-Argentine actor and our very own Zindagi Gulzar Hai actor. Sanam sure did go the extra mile to point out the similarity.

What do you think, do the two look like doppelgangers or no? Let us know what you think in the comments below. 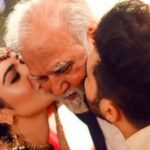 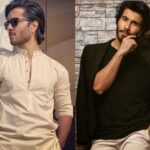