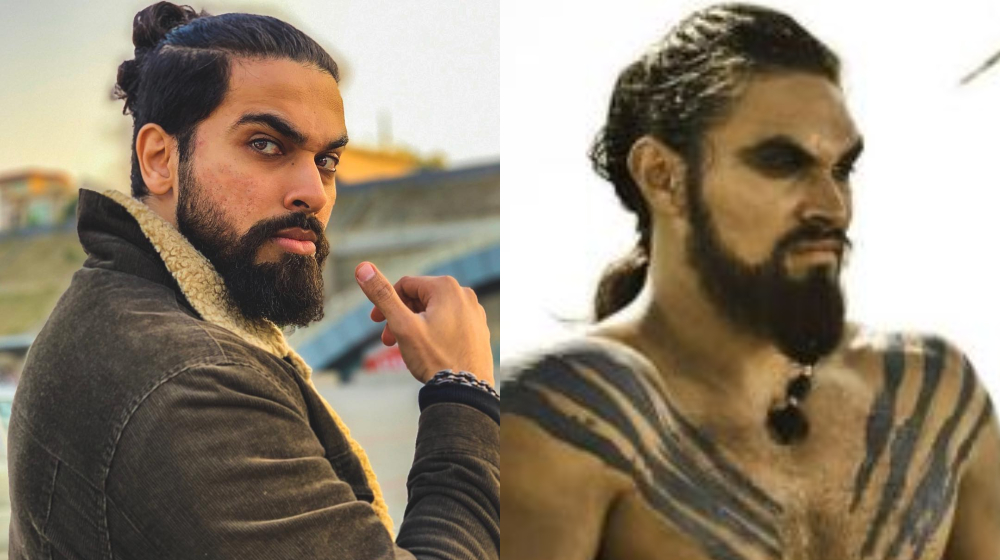 People have discovered a Khal Drogo look-alike and the best part is that he’s Pakistani.

That isn’t even the key attraction. The rapper looks most like Momoa’s Game of Thrones avatar Khal Drogo. Instagram certainly thinks so.

Monopoly Gets Game of Thrones Themed Version This Holiday

When someone commented ‘Desi Drogo, I’m in love’. A desi guy was quick to respond ‘What about desi Guys now?’ 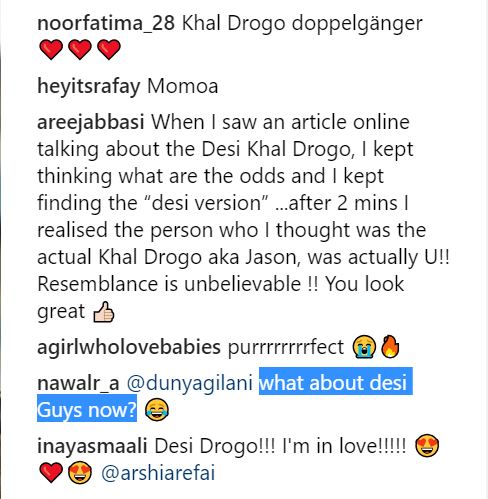 Besides being called Pakistani Jason Momoa and Desi Drogo, some people thought he could pass as the real deal.

“The person who I thought was the actual Khal Drogo aka Jason, was actually you! The resemblance is unbelievable! You look great,” 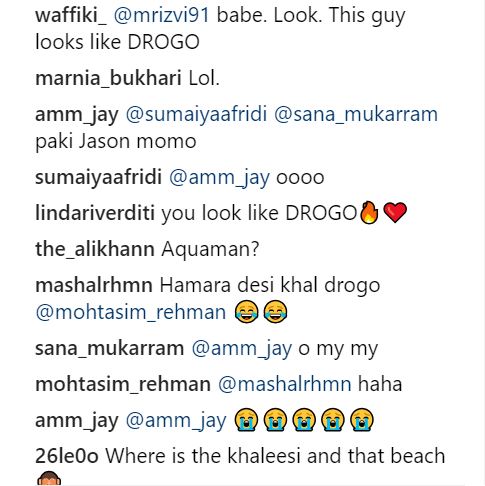 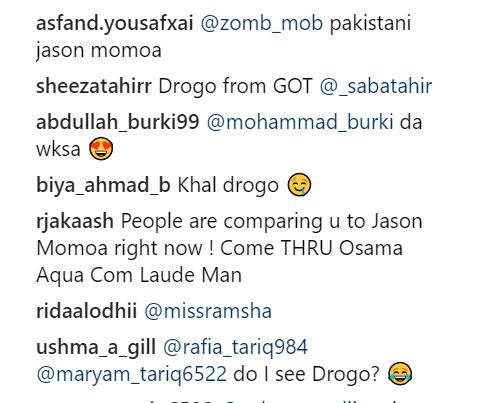 Some fans are doing more than just ask where his Khaleesi is (in case you don’t know, Khaleesi is Drogo’s wife in GOT).

“Can I be your Khaleesi?”

Of course there were those that think he doesn’t look like Drogo. They compared him to Momoa’s DC character Aquaman instead. 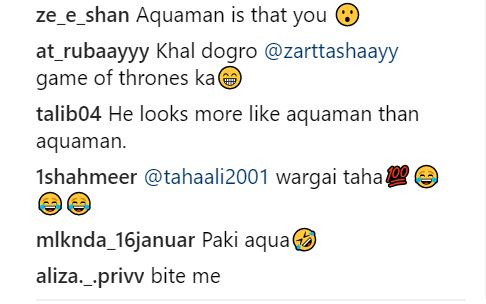