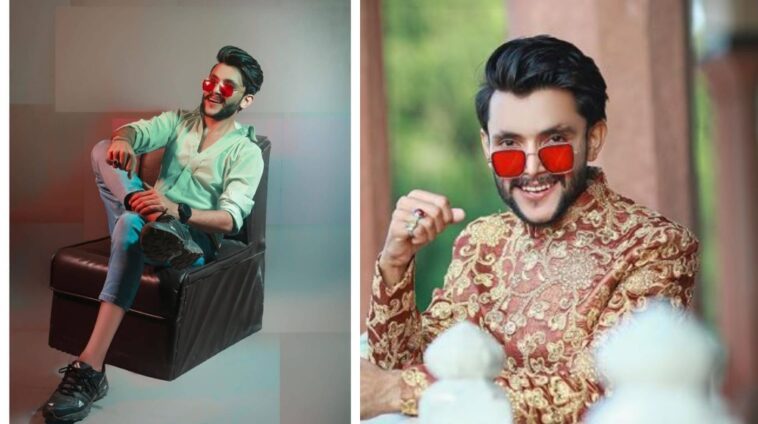 Rumor has it Pakistani TikToker Ali Khan Hyderabadi died in a car accident. Is this another hoax like the one Adil Rajput put out not too long ago? Well, read on to find out what happened.

According to AFP, recently there was a video on social media that claimed that the social media influencer died in a car accident in August 2020. This claim has now been reiterated in multiple posts on TikTok, Facebook, and YouTube. However, the original video has been retracted from social media.

It sure seems like the TikToker is alive and well since he’s posting videos on the video-sharing platform after rumors of his death. In fact, he just celebrated his birthday on October 20th.

Now the question remains, who spread this misinformation regarding Ali Khan Hyderabadi’s death?

No wonder the original video was retracted. The video was first posted on TikTok on August 15, 2020. It was viewed over 10 million times. The post was captioned;

Pakistani TikToker Ali Khan is pretty famous, with millions of views on TikTok and 6.7 million followers. This isn’t the first time someone is clarifying the fake news of Ali Khan’s death. Previously another TikToker user clarified rumors of Ali Khan’s death back on September 8th. 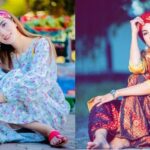 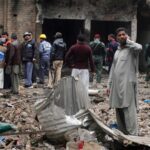