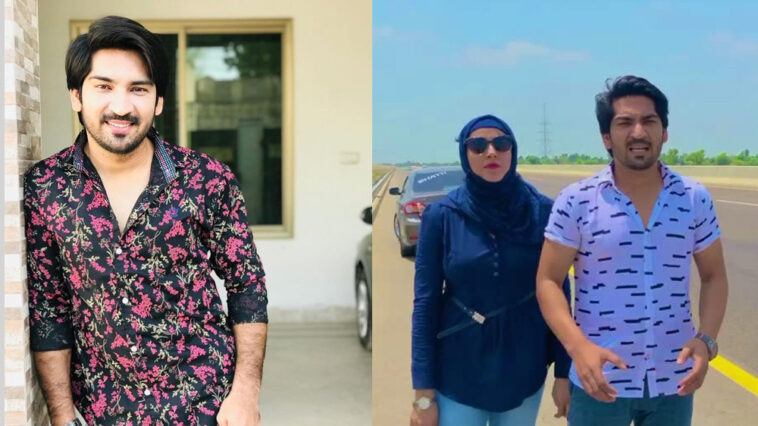 Earlier today, Pakistani social media was inundated with news about the death of TikTok star Adil Rajput. According to a video put up by his wife, many people were hoodwinked into believing that Adil had passed away in a ‘tragic car accident.’

Here is the video of his wife sharing news of his ‘demise’:

To further drive home the point, clips such as the one below were also shared by many:

He was receiving death threats since last few weeks. Now, he is killed in a planned road accident. What the hell happening in this country.
No one controlling mafias#AdilRajput pic.twitter.com/CbA2euQbxH

A planned road accident? A Freudian slip, if there ever was one.

But in the latest twist, Dunya News reports that this may all be an elaborate stunt by Adil Rajput to deceive his followers. In fact, it couldn’t be too far-fetched to say that this stunt was pulled to curry sympathy and fans to his Tiktok account.

Famous TikToker Adil rajput’s wife uploaded a video Tuesday morning to announce that Adil had passed away in a car accident. The video was uploaded on Adil’s TikTok account and his wife was seen weeping while announcing the news.

“Adil is no longer with us”, she said. As per her, she was notified of his death by one of his friends,

Adil Rajput has over 2.6 million followers on his official Tiktok account. Of course, the supposed news of his demise left fans visibly shocked, with word spreading of it far and wide.

However, locals from Rahim Yar Khan, the city where Adil is based at, say that they went to his house to offer their condolences.

These locals later said that Adil is still alive and well. They alleged that the video shared by his wife was nothing more than a cheap stunt to gain more followers.

Now the locals, who are understandably enraged, have demanded that authorities should take legal action against the TikToker for fooling everyone and spreading this fake news.

Both Adil and his wife have not yet issued any clarification for their controversial move.

What do you think happened here?

Here is the footage of Adil Rajput with his family: 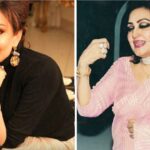 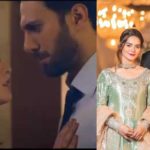