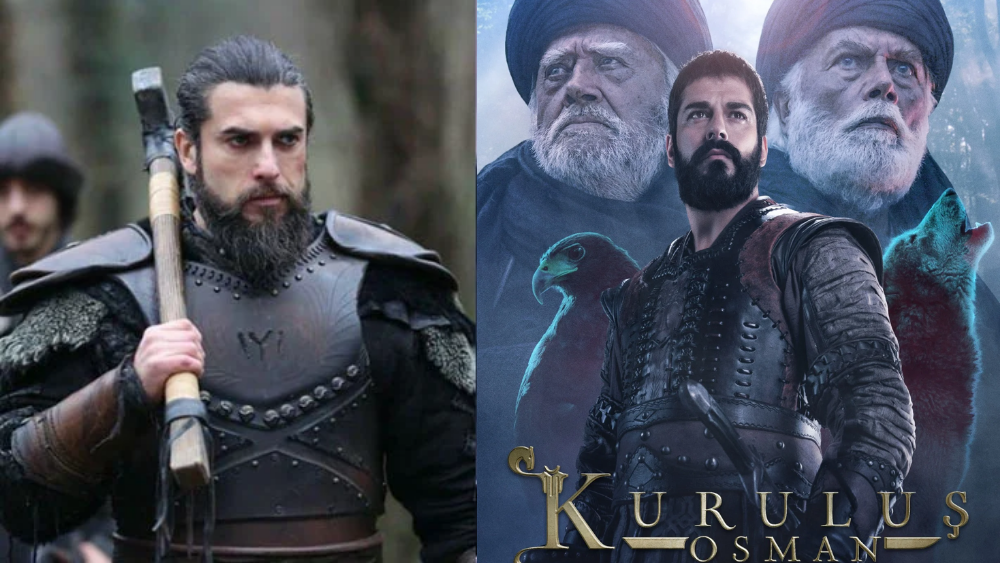 Fans of the Turkish series Kuruluş: Osman are wondering whether Turgut Alp will return in the next season. Teaser of the new episodes has left fans excited and speculating what lies ahead for Osman and his peers. But are we going to witness Turgut Alp’s comeback? Only time will tell.

Portrayed by Cengiz Coşkun, Turgut Alp plays an important role in the prequel, Diriliş: Ertuğrul. He is one of the most loyal and brave companions of Ertuğrul and fans are speculating that he will return to the Kayi tribe in Season 3 of Kuruluş: Osman.

Apparently, the show’s producer shared a glimpse of new episodes, which shows the arrival of an important person to the Kayi tribe. Historically, Turgut Alp took part in the conquests with Osman Ghazi, but we are not sure whether he will return in the series anytime soon.

But even if he returns, the character won’t be portrayed by Cengiz Coşkun, just how Engin Altan didn’t play the role of Ertuğrul in Kuruluş: Osman.

No release date for the third soon has been announced yet, but reports suggest that it will be released by the end of this year or the first half of 2022.

For more details and updates, stay posted on Lens.