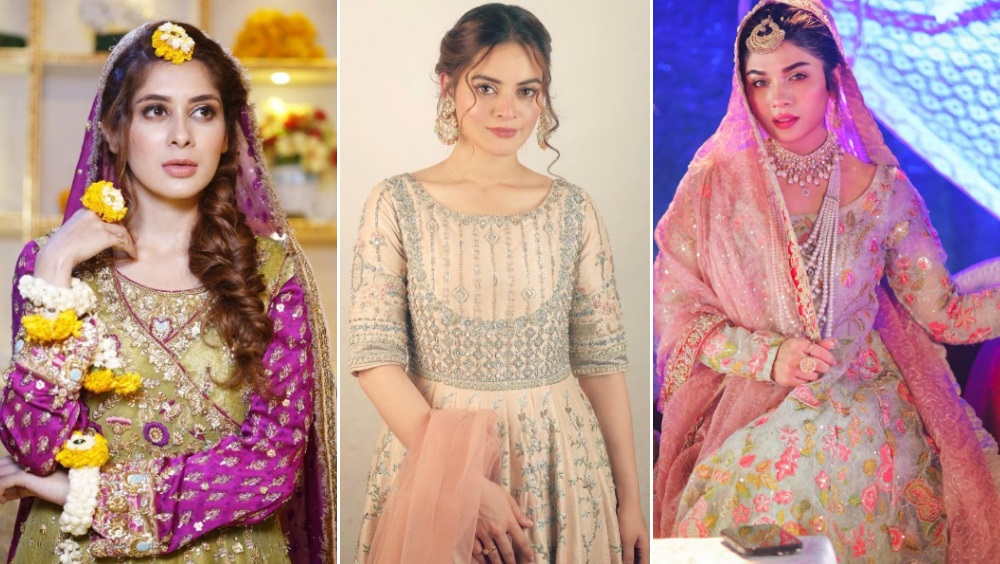 Popular stars of the hit drama serial Ishq Hai took to their social media accounts to share exclusive behind the scenes clicks from their recent shooting. Actress Minal Khan, Azekah Daniel and Mahi Baloch are all dressed up in formal and bridal wear. 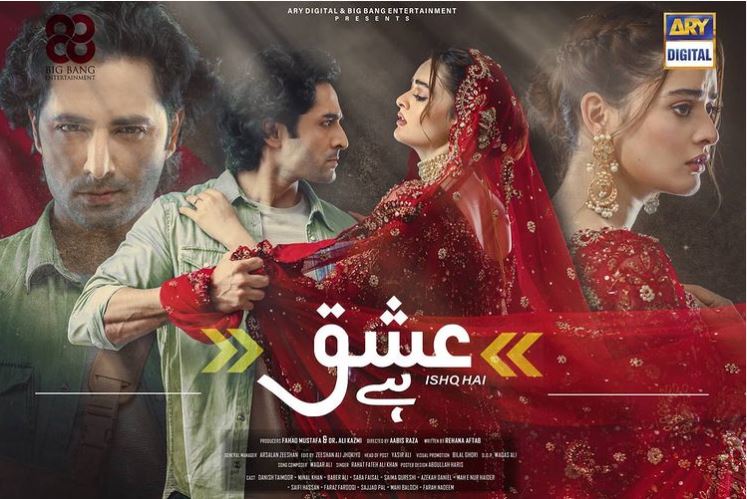 The latest drama to create excitement among Pakistani audiences is, Ishq Hai. Not much has been shared about the project in terms of story and plotline. We do know the show promises to feature a stellar cast. Some of the most prominent showbiz actors like Minal Khan, Danish Taimoor, Sadaf Kanwal, Babar Ali, Hammad Shoaib, Azekah Daniel, Saima Qureshi, Saba Faisal will star in the upcoming drama serial. The show will feature two leads in Minal and actor Danish Taimoor. 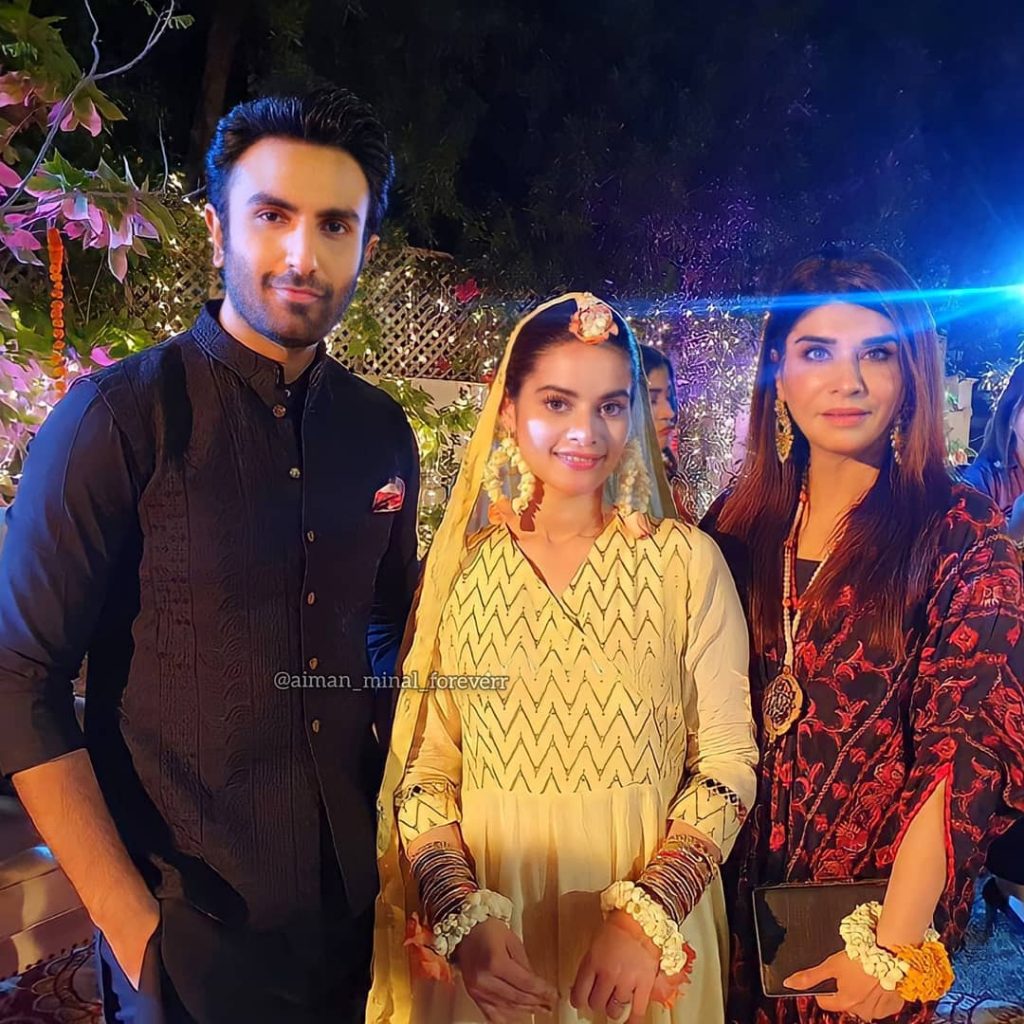 Recently, fans got to see the first episode  of the latest drama serial. Ishq Hai kicked off with a wedding scene, The show features three lovely divas who took to their social media accounts to share some gorgeous and exclusive behind the scenes clicks in bridal wear. Each actress wore a special designer-made dress by big fashion brands. Let’s take a look shall we!

The emerging actress and model plays a pivotal role in the latest drama serial. Here she wore a beautiful and traditional bridal dress that is designed by fashion designer Huma Adnan. 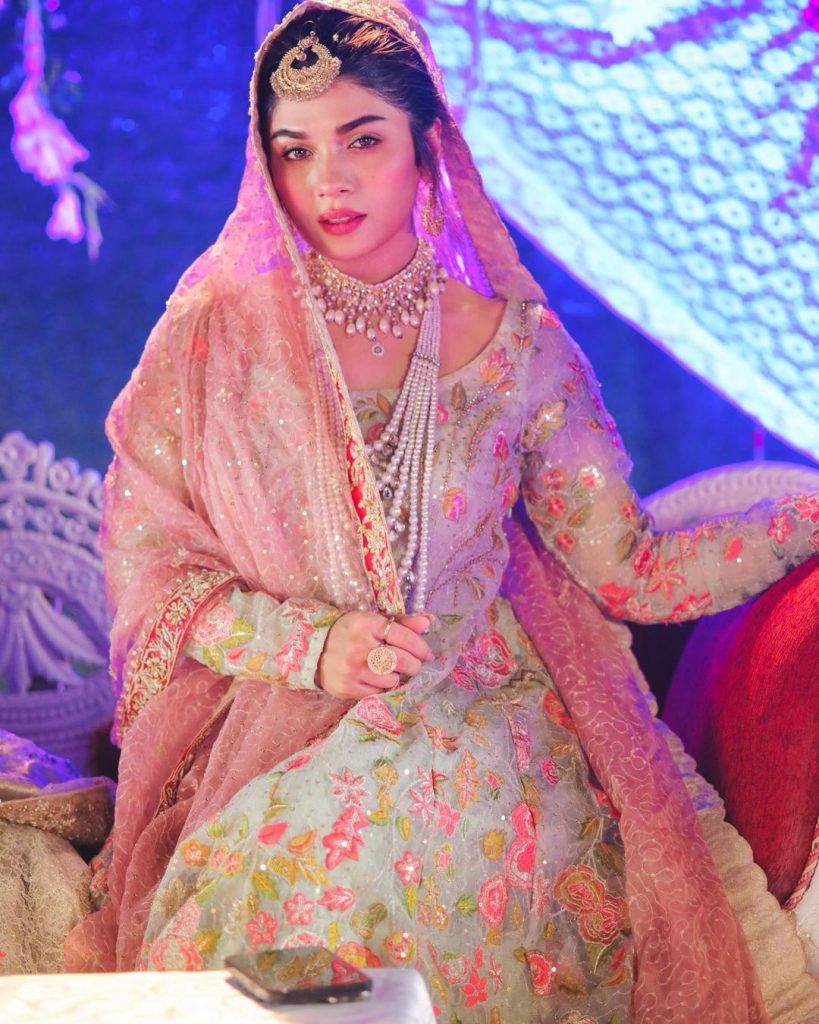 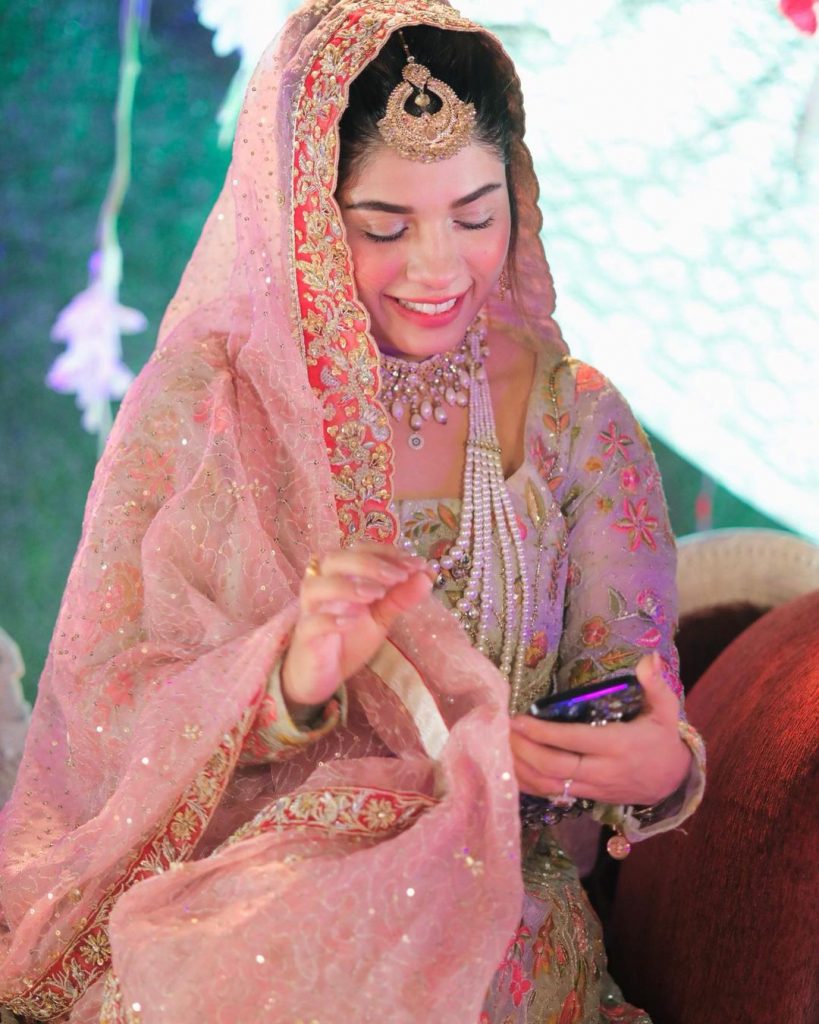 The gorgeous diva’s character needed something that captures the festive essence of a mehndi function. Fashion designer Sana Abbas has the perfect look for Azekah as she looks enchanting in her formal dress. 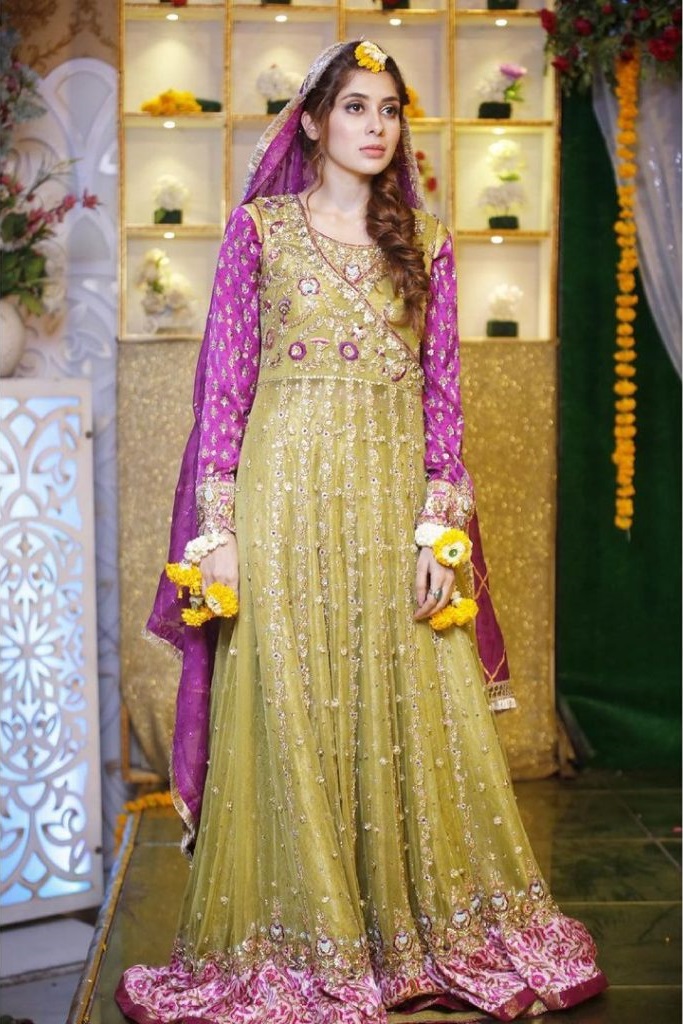 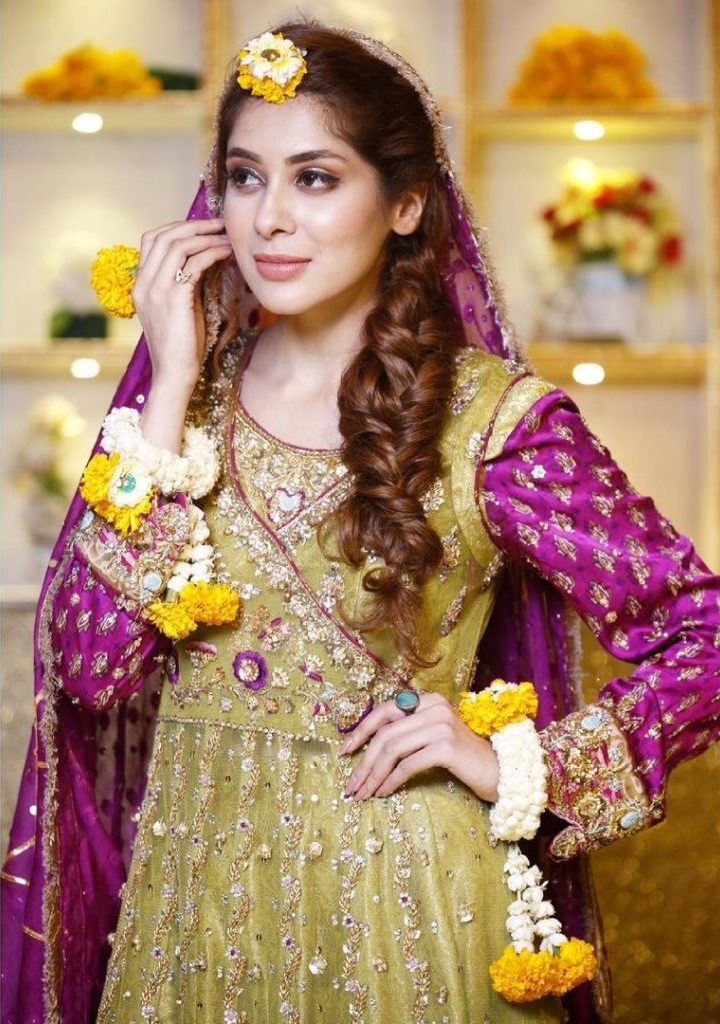 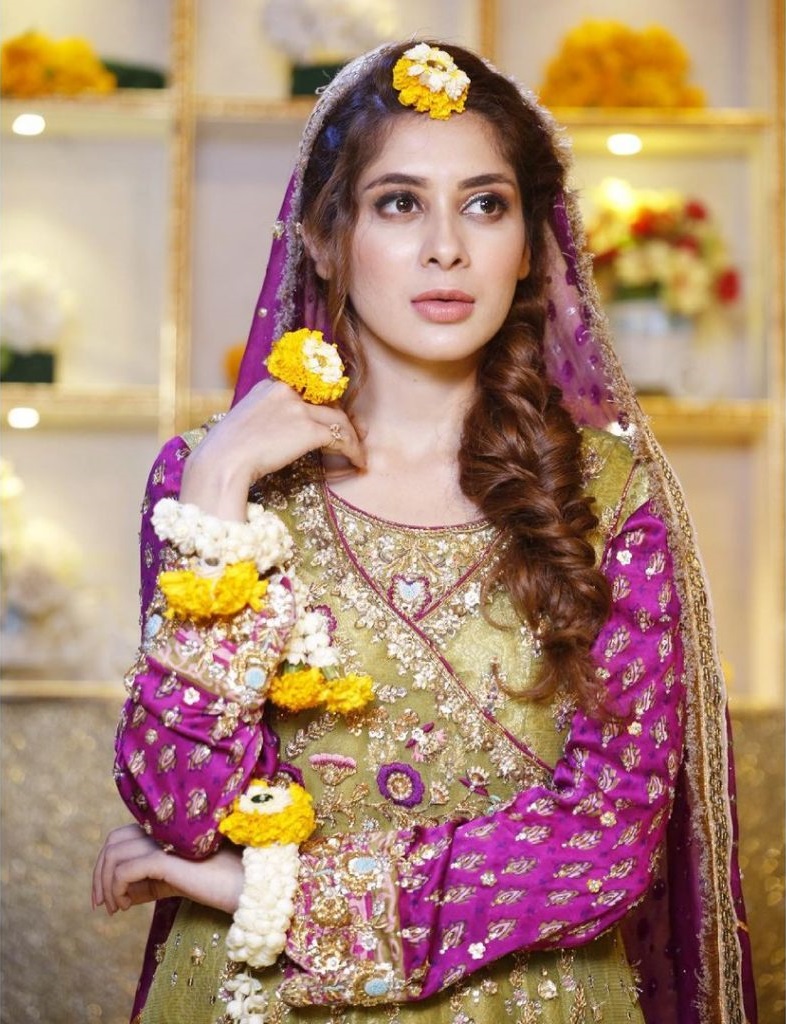 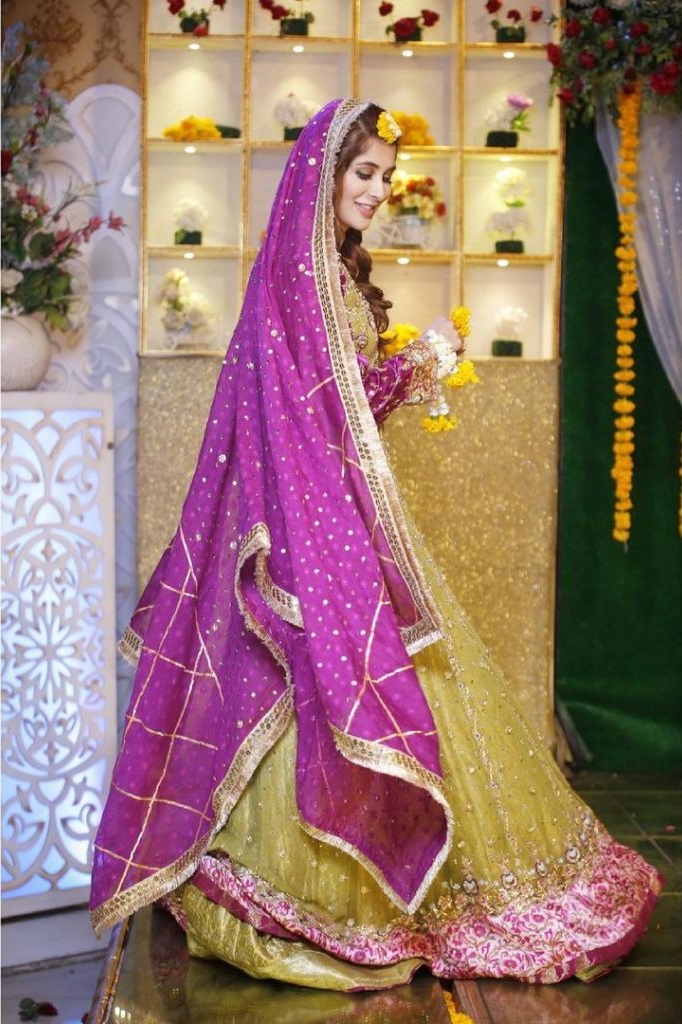 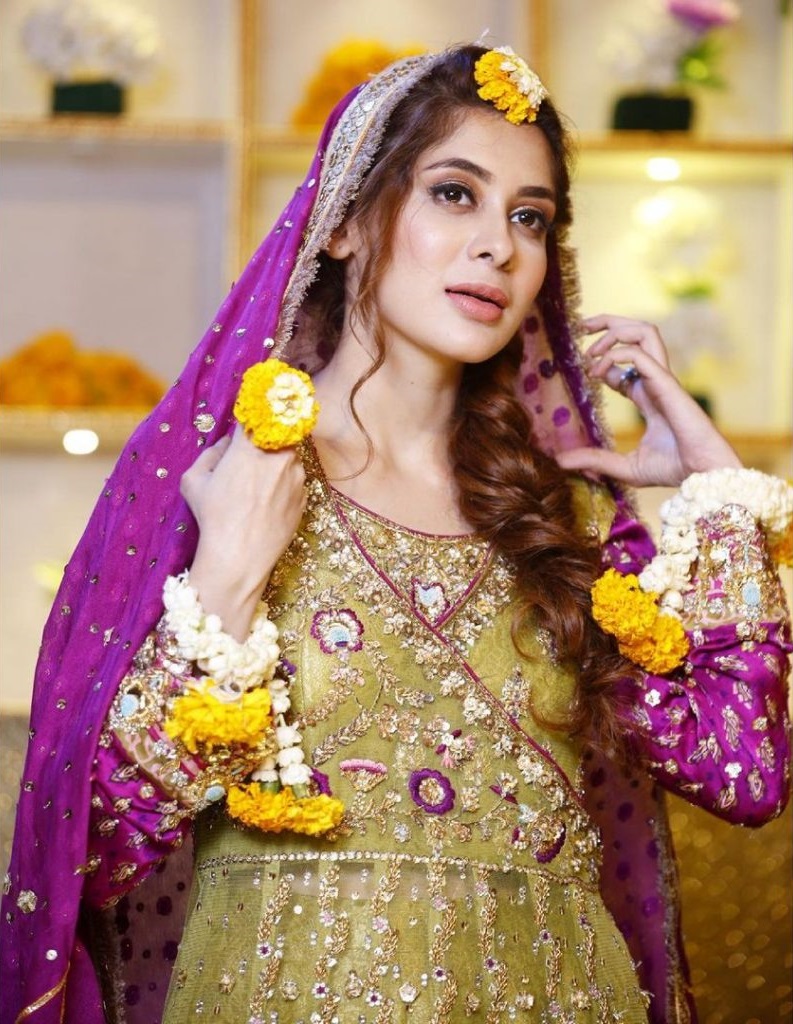 All dolled up in traditional Eastern wear, Minal Khan looks stunning in this beautiful dress from Erum Khan Couture. 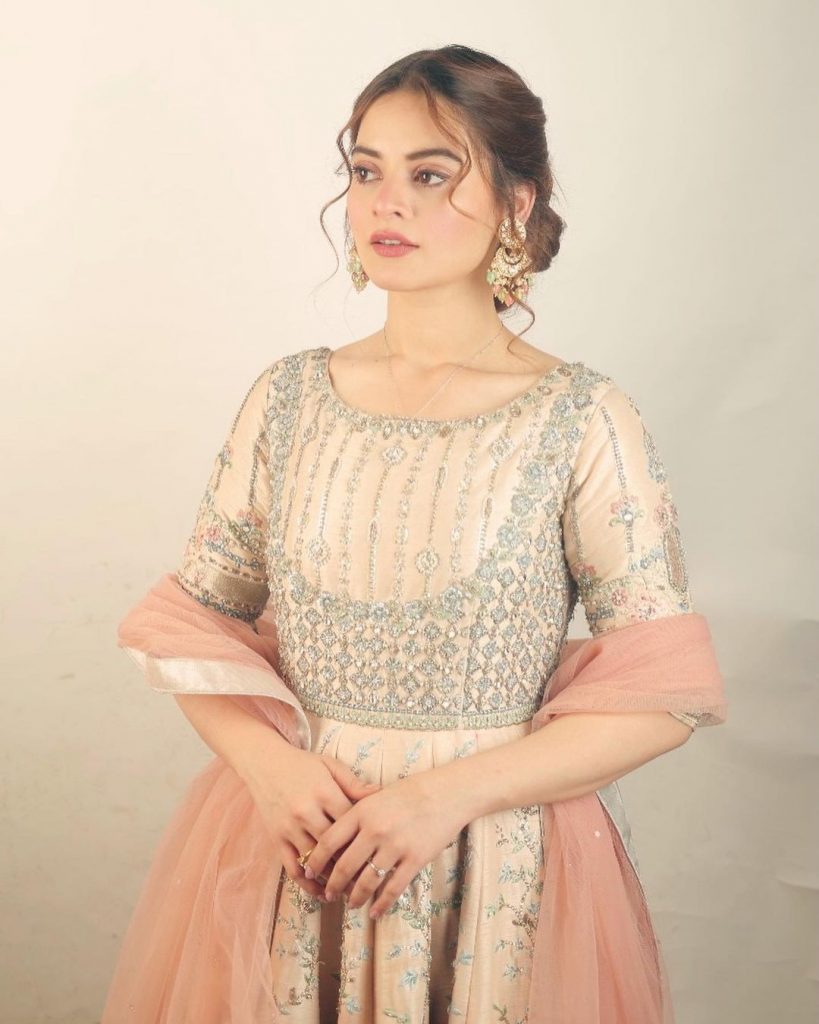 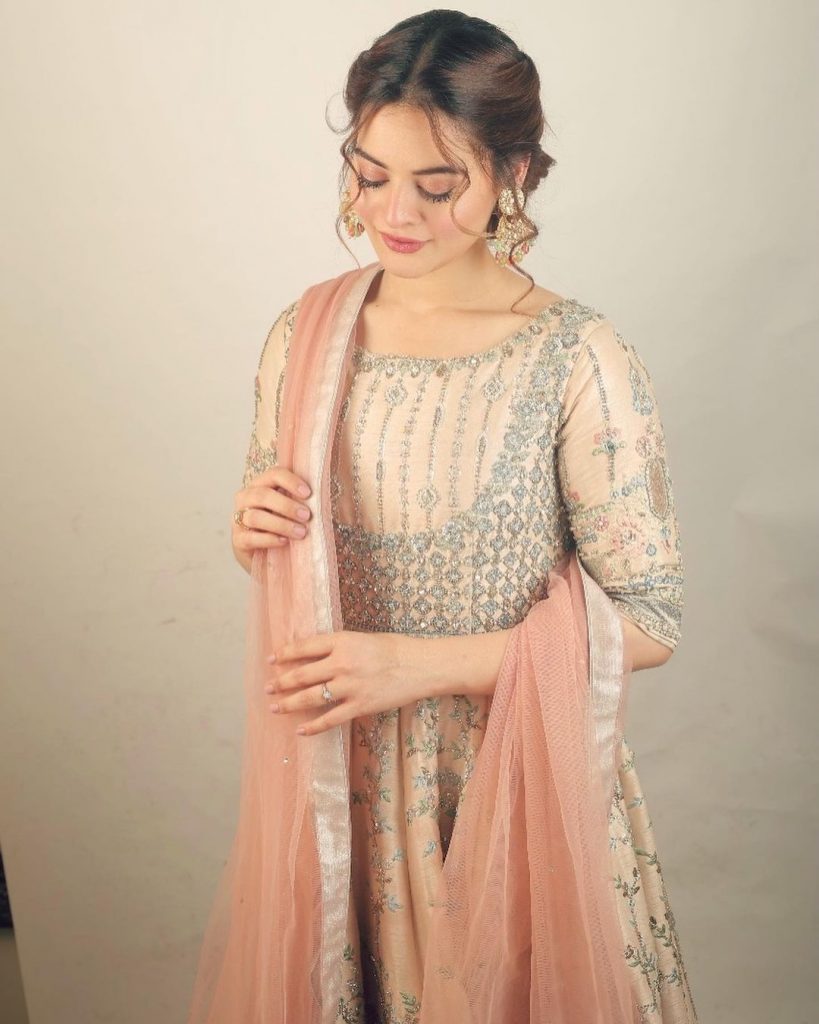 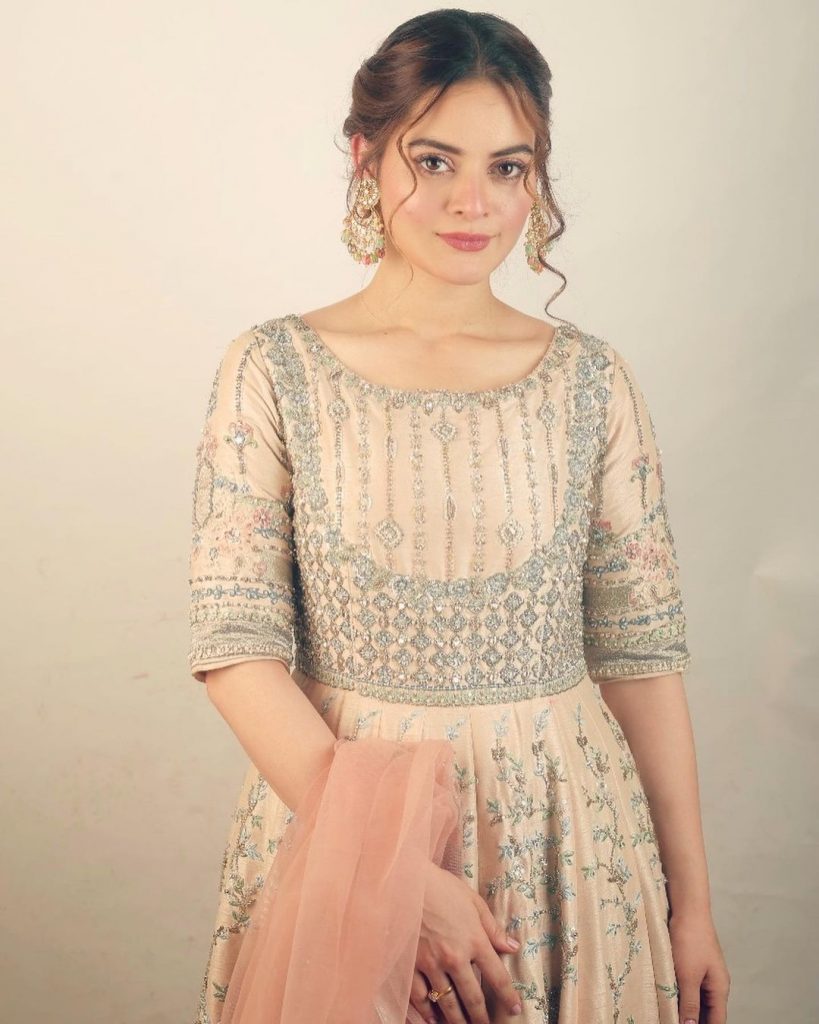 Is Danish Taimoor Playing the Same Character in ‘Ishq Hai’ From ‘Deewangi’?