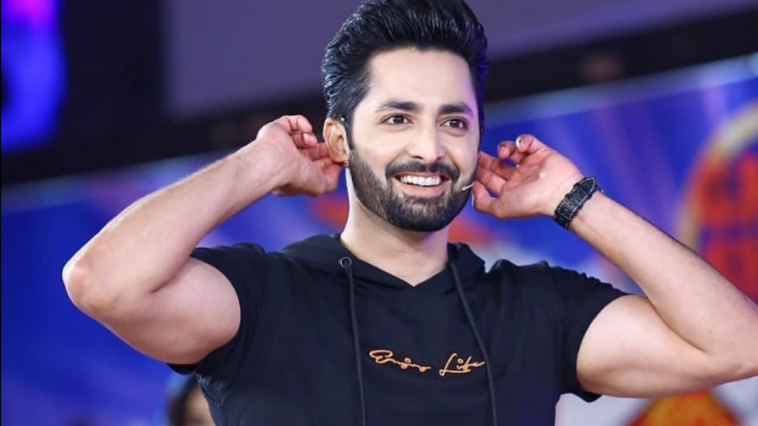 While fans are excited to see what Danish Taimoor and Minal Khan’s ‘Ishq Hai‘ has in store, there’s an impression among the public that the storyline is the same as that of another Danish Taimoor drama.

According to Galaxy Lollywood, the Meharposh actor’s latest drama;

“May or may not follow the same footsteps as his hit serial Deewangi.”

Deewangi followed the story of a man who is obsessed with a woman and how he surpasses all boundaries in an attempt to ‘attain’ someone he likes as well as an elaborate revenge ploy for initially rejecting him.

We then see the ‘stalker’ pay for his sins. Another one of the actor’s drama serials Ab Dekh Khuda Kya Karta Hai has a similar storyline.

Meanwhile, based on the teasers for Ishq Hai, we can see the problematic forced love trope. Yet is that enough to say it too will follow a similar plot?

Apparently, fans think those who are assuming as such are just hating on Danish Taimoor. Then some speculated that the leads in Ishq Hai, Isra, and Shahzaib, elope and this isn’t a case of forced love.

Even if they do elope the teasers make it clear, Isra does so under duress. Or maybe she’s just being blamed by her family? Given the misogynistic approach of how desi households always blame women. From victims of harassment and sexual violence to blaming the ‘other woman’ when married men are unfaithful. 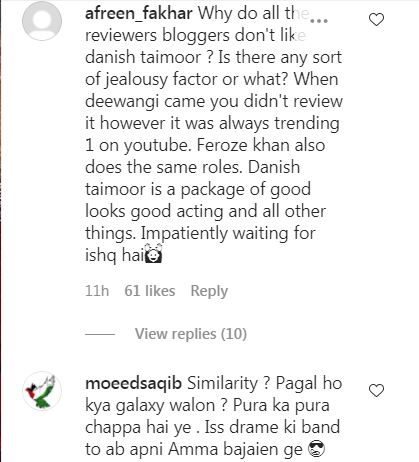 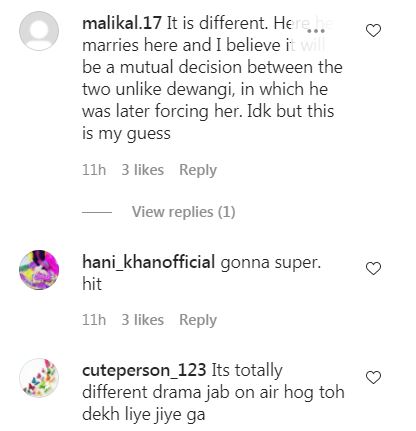 However, a majority seemed to agree that this does hit you with those déjà vu feels, like we’ve seen it before. 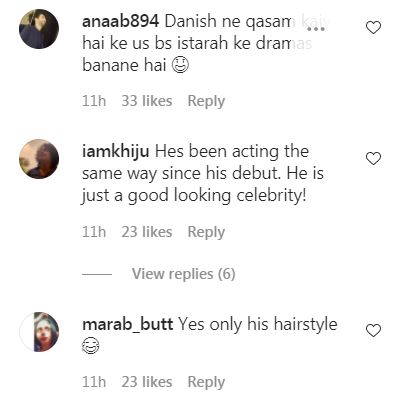 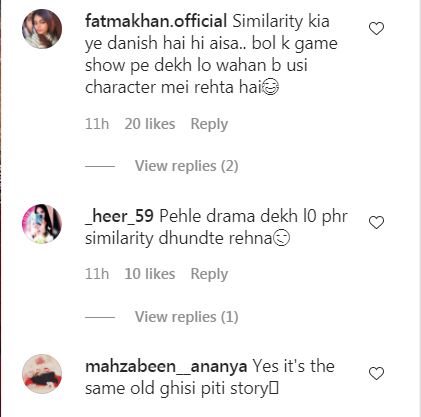 One thing’s clear the teasers seem to be romanticizing problematic behavior. From stalking to kidnapping and forced love. What do you think? Do you think it’s too similar to previous Danish Taimoor dramas? Or are we looking at another yet very different romanticization of stalking, bulldozing consent, and boundary-challenged behavior. 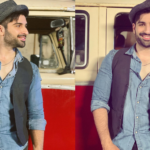 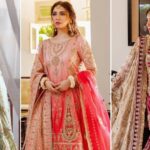