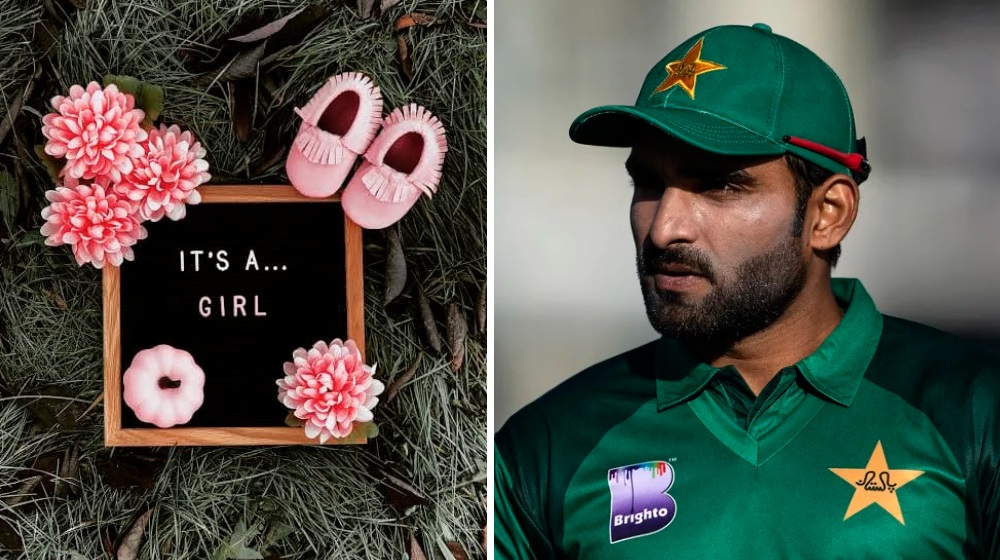 Asif Ali is one of the most popular players in the Pakistan national cricket team. The 30-year-old is an exciting cricketer who made a name for himself with his explosive batting. Asif has had many memorable moments on the field and had to endure hardships and difficulties on his journey. One of which was the sudden loss of his newborn daughter Noor Fatima. 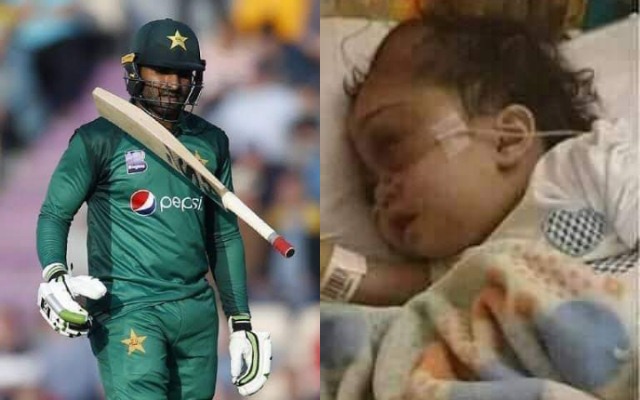 In 2019, Asif Ali suffered the loss of his two-year-old daughter, who was fighting stage four cancer. He left the national side to tend to his daughter’s treatment in the United States but unfortunately, Noor Fatima succumbed to her cancer.

For a long time, Asif Ali struggled to perform while dealing with the emotional trauma. However, things are looking up for Asif as he is a father once again!

Recently, he took to his Twitter account to announce the birth of his second daughter. Netizens are happy for him, wishing him well. Several of Asif’s teammates are overjoyed with the news. Players like Shadab Khan and Wahab Riaz wrote heartfelt tweets to their teammate.