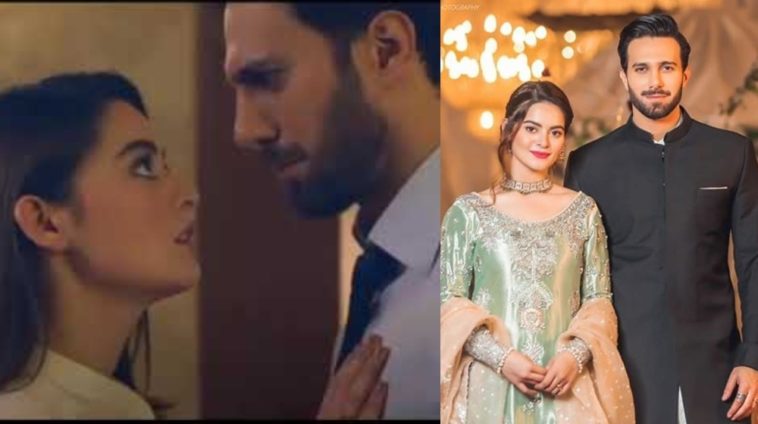 As the infamous drama serial Jalan comes to an end, the audiences’ obsession with it continues to grow. The love-hate relationship with the drama serial extends till the end.

Narrating the shocking story of infidelity and sibling-envy gone extremely wrong, Jalan created a stir on social media. The drama had us questioning: ‘does such envy between siblings actually exists in the real-world?’. As we followed the Jalan sisters Misha (Areeba Habib) and Nisha (Minal Khan) to meet their end people have mixed reactions.

It really pained us to see the fate of the Misha, played to perfection by model-turned-actress Areeba Habib. She is the sweet, doting wife to Asfandyar (Emmad Irfani) who fell in love with Misha on first sight. As the the story progresses, we learn that Misha’s own sister Nisha, played to dramatric perfection by Minal Khan, is too envious of her. Nisha is envious to the point that she plots to steal her husband, Asfandyar from Misha. Why? Because Asfand appears to be a handsome, wealthy man. The depressed and shaken Misha cannot stand the sheer betrayal by her own sister, rejection of her husband, who even turns his back on their infant son, Hadi. She commits suicide by burning herself.

Soon after Misha passes away Afshandyar’s regression kicks in as he is forced to be a single parent, much like his ex-wife had been. His sister (Nadia Hussain) plays a key role in that. Why this sister had not stepped in sooner cannot be explained.

Meanwhile, we see Nisha moving on to her next target Ahmer, her cousin, to whom she was previously engaged. Ahmer is now happily married to Areej, but since he is now rich, Nisha wants to slip back into his life. Asfand is a mess but his wealth is still intact. This development does not make much sense either.

The audience did not shy away from pointing out how much the script was lacking.

#Jalan was banned to make it more popular, as result many #Pakistani #dramasreais following a similar plot. Came to an end with "all happened in the last episode" yesterday. TV dramas in Pakistan are still missing real scriptwriting & failed to keep viewers engaged at all steps. pic.twitter.com/npbtkqcvNU

According to reviews circulating around, it seemed to be the most rushed and consequently an incoherent ending of a drama that took off very well. Seems like killing characters, even without any logic, for the sake of adding emotions is the new normal for Pakistani dramas.#JALAN

In the bid to get rid of her husband, Nisha even aborts her own child, which drives Asfandyar into a rage and leads to their divorce. However, repeated rejection from Ahmer causes Nisha to drive out in a rage and burn her face in a car accident.

Safe to say the public is glad Nisha is paying for her crimes.

In the end, we see baby Hadi, left with a distant father and his aunt. However, Ahmer and Areej get a happy ending. Far too many people wanted better for Misha and Hadi. In a way, they even wanted to let Asfandyar off the hook just so Misha got get a happy ending.

Netizens even admitted to how problematic the narrative and storyline was.

Did I enjoy #Jalan?
Yes I thoroughly did!
Was this show problematic?
HELL yes!!!

How do you feel about the ending of Jalan? Let us know how you would have wanted the serial to end. 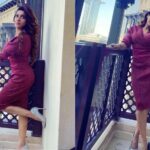 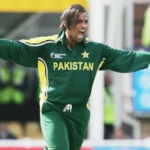