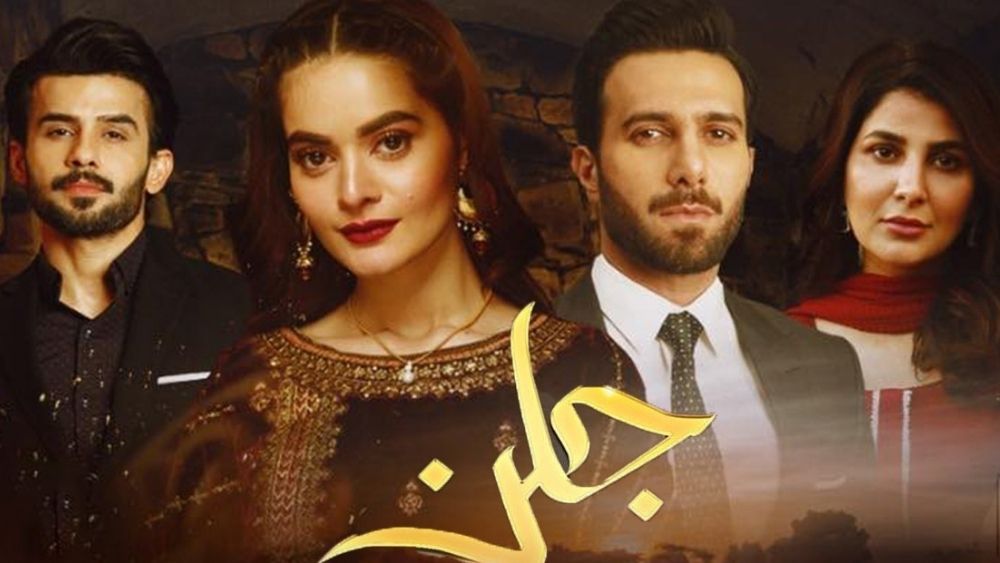 PEMRA has recently been taking stern actions against drama serials that do not comply with its standards. Drama serials such as Ishqiya and Pyar Kay Sadqay were banned as they were against the morals of the society. Now, they have banned another ARY Digitial show ‘Jalan‘ for the same reasons.

Jalan, starring Minal Khan, Emmad Irfani, Areeba Habib, and Fahad Shaikh, had been airing since 17th June 2020. Despite having some well-known celebrities, the show sparked an outrage amongst the general public.

People had been filing complaints through Pakistan Citizens Portal, PEMRA social media accounts, and PEMRA call centers. Everyone was taken aback by the storyline which mainly revolved around an extramarital affair between a man and his sister-in-law.

Viewers are registering their complaints in this regard on the citizens portal and to Pemra via the authority’s social media accounts and its call centre.

According to their statement, PEMRA had warned ARY Digitial multiple times to revise the content of drama serial Jalan, however, they failed to do so.

In addition to this, PEMRA has also warned the stakeholders and ordered them to review the content of their drama serials. Under Section 27 of the PEMRA Ordinance, the telecast or retelecast of any show that promotes pornographic, obscene, vulgar, or offensive content will be banned.

Jalan was banned on Thursday, 10th September after broadcasting 13 episodes on ARY Digital. What do you think of this decision? Let us know in the comments section.