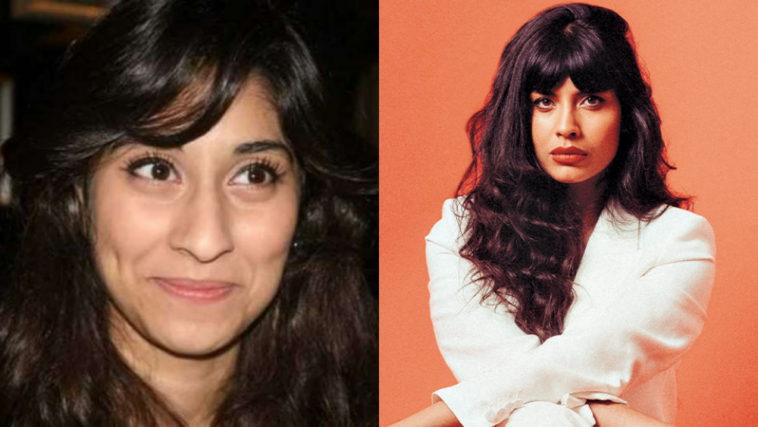 Noor Mukadam’s brutal murder sent shock waves across the country last week. And now, British Pakistani actress Jameela Jamil admits that she is no longer surprised to hear about the rampancy of violence against women in Pakistan and India.

Taking to her Instagram stories, The Good Place actress expressed her feelings on the horrific tragedy that Noor went through and so many more women go through in this part of the world.

“I’m disgusted to learn the details of what happened to Noor Mukadam,” she wrote. “And even more horrified that this level of violence no longer surprises me, considering the ongoing violence against women in Pakistan and India.” 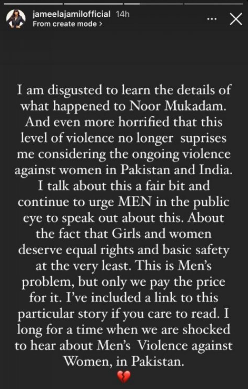 “I talk about it a fair bit and continue to urge men in the public eye to speak out about this… This is men’s problem, but only we [women] pay the price for it.”

Jameela Jamil remarked that she is longing for a time when she would be “shocked” to hear about violence against women.

Noor was the daughter of Shaukat Mukadam, the former ambassador of Pakistan to South Korea. She was found murdered and beheaded in Islamabad on July 20 from Zahir Jaffer’s residence. The accused have been arrested and according to the latest reports, he has confessed to his crime. Jaffer’s parents are also facing charges of abetting the murder.

Zahir Jaffar and the Brutal Murder of Noor Mukaddam 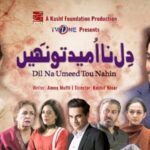 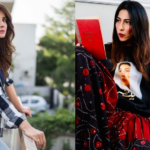