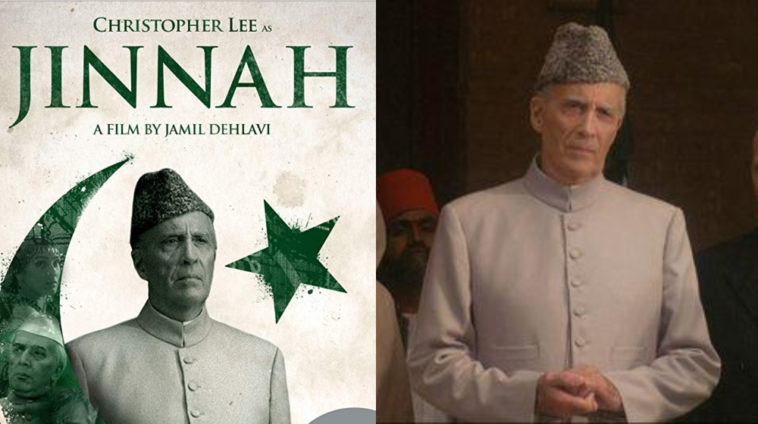 The film will be screened for the inauguration of the Film Club of the Institute of Arts and Culture (IAC) in Lahore.

Oscar Winner Wasn’t Wearing a Jinnah Cap After All

Actor Christopher Lee called it the most important film he’d ever made.

“The most important film I made, in terms of its subject and the great responsibility I had as an actor was a film I did about the founder of Pakistan, called Jinnah.”

Jinnah was screened at the British Film Institute (BFI) along with Dehlavi’s other projects, back in 2018.

To Be Played for the Second Time

Now the movie will be screened for the IAC Film Club’s inauguration. The screening will be followed by a workshop conducted by Jamil Dehlavi himself, that will run till March, 10.

Initially, the film was made in English but was later dubbed in Urdu for Pakistani audiences.

Back in 2015, there was news that Jinnah would be re-released in cinemas all across Pakistan. The decision was supposed to be in time for Independence Day. 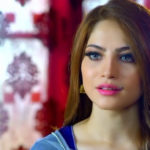 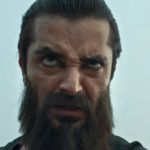