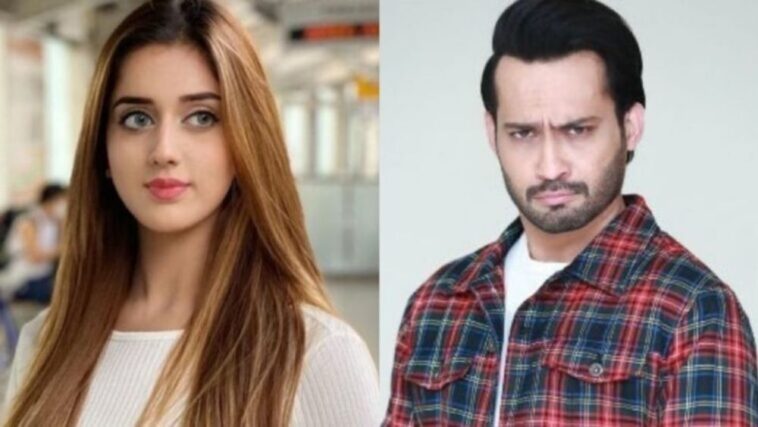 About 2 weeks ago, everyone in Pakistan was engaged in a heated debate related to the ban imposed on TikTok. The ban was deemed controversial. Soon enough, Tiktok star Jannat Mirza and Waqar Zaka, who both belong to the opposite ends of the debate, exchanged heated comments against each other. While we thought their little brawl ended there and then, it seems like the two still have some fight left in them.

TikToker Jannat Mirza first spoke out against Waqar Zaka when he started posting cringe-worthy reaction videos of Pakistani TikTok stars. According to Zaka, TikTok has had no positive impact on the economy of Pakistan, and a ban on the Chinese video-sharing app is not a be-all and end-all situation.

Reiterating his point that TikTok spreads ‘vulgarity’, Zaka started posting reaction videos to poke fun at the quality of content some TikTok stars were creating. Amongst the stars was also Jannat Mirza and her videos.

Waqar Zaka is believed to be an extremely controversial figure in his own right. He almost always ends up hitting a nerve with some people. In response to his roasts, Jannat Mirza took to her Instagram stories to call him out on his hypocrisy: 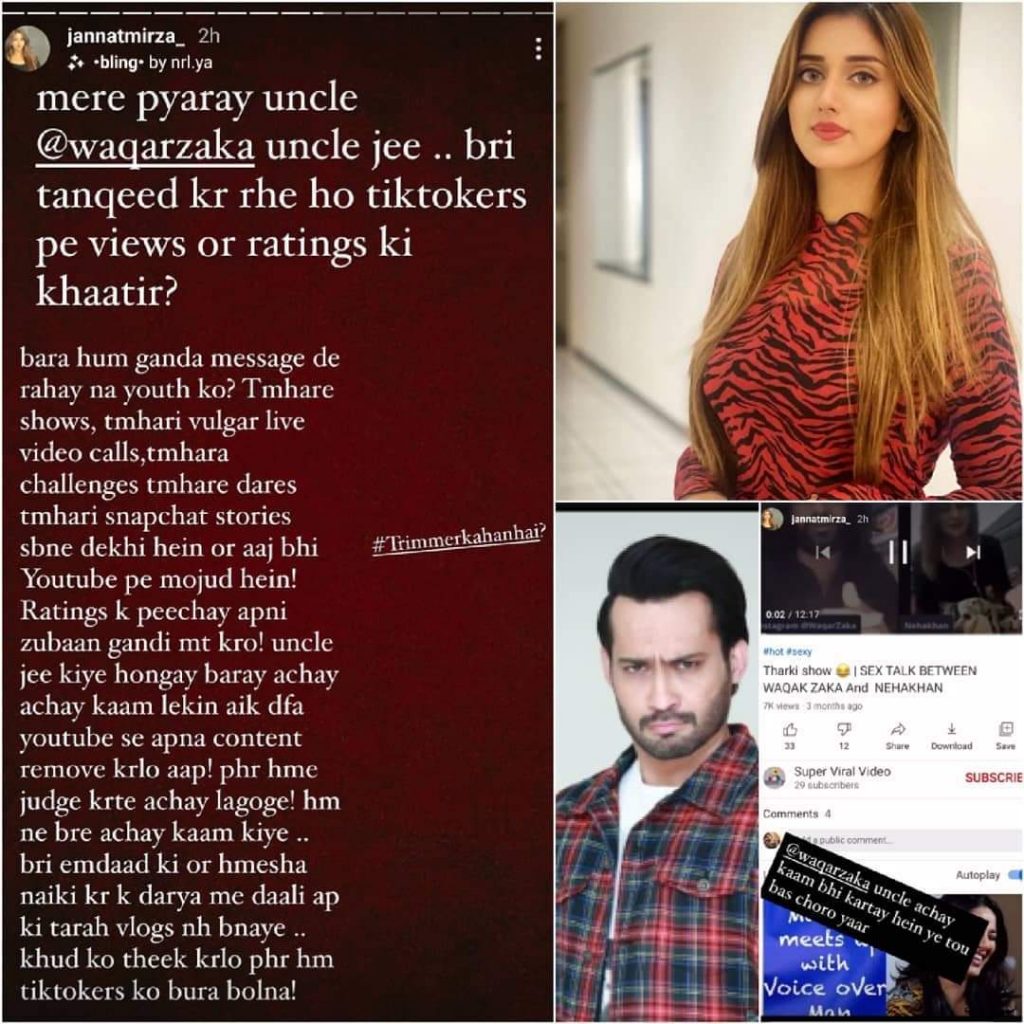 As it turns out, all the videos and stories from both the parties were later deleted. But now, the two are at it again, and this time everyone is trying to figure out who pulled out the white flag first.

Jannat Mirza vs Waqar Zaka – Round 2

Jannat took screenshots of Zaka’s chats and spread them across her own and Zaka’s network. She informed everyone that the famously daring host was scared of bad PR through the TikTok star.

But… just like every story has a villain, Jannat Mirza and Waqar Zaka’s stories have twists that will keep you intrigued.

The Living on The Edge host posted another roast session for Jannat. Viewing one of her TikTok videos, he said:

Just check her nails. Why was there a need to show her ugly nails? And if you notice her face, it looks like L.A. Colors’ 1 dollar foundation. But her attitude is as if she has used Urban Decay’s Naked foundation.

He then proceeded to explain, how in reality it was Jannat who approached Zaka through Ducky Bhai. Take a look at the video here:

We predicted this fight will continue on in our last post, but Jannat Mirza and Waqar Zaka might have gone a little too far with this battle. 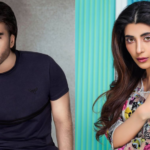 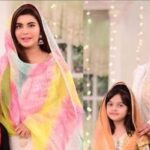