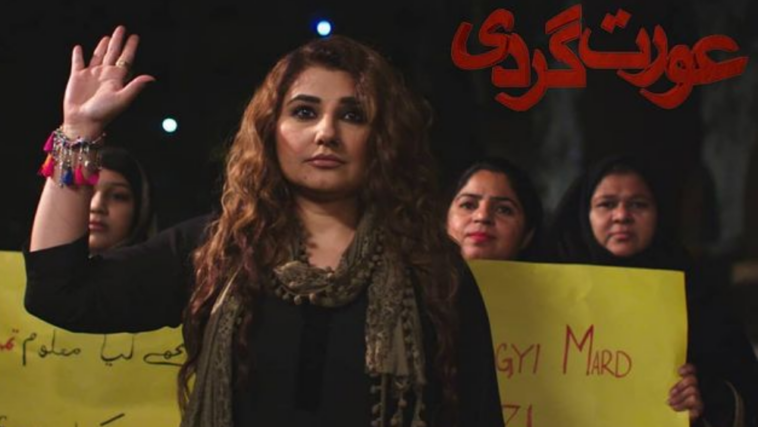 Pakistani actress and producer Javeria Saud’s upcoming web series, Aurat Gardi is based on Aurat March. The web series tells the story of women raising their voice against the patriarchal society. It stars Alyy Khan as the antagonist.

Every year, on March 8, Aurat March is held to observe International Women’s Day. It was first held in 2018 in Karachi and now it is organized in all the major cities of Pakistan. 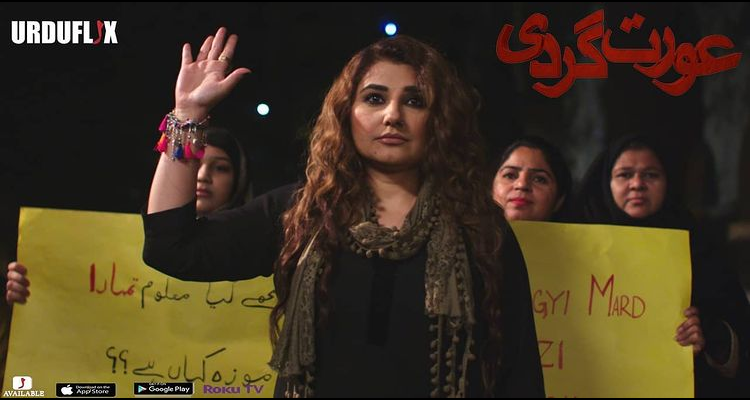 While women stand in the crowd, holding placards and chanting slogans, they are opposed by a group of men. A face-off ensues as Aly Khan, who arrives on the spot with his convoy, meets Javeria heading the march

“I am a woman, I am free. My body is not your property,” says Javeria Saud while expressing the struggles of women to acquire control over their bodies in a patriarchal society.

Aurat Gardi will premiere on UrduFlix on April 2, 2021. It has been directed by Awais Sulaman and produced by Rao Ayaz Shahzad with Farhan Gauher as Executive Producer. Mansoor Saeed has penned the script.

‘I Want To Be Free,’ Trailer of Hareem Shah’s Web Series Is Out 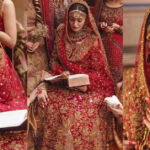 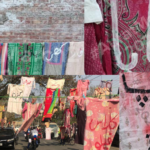