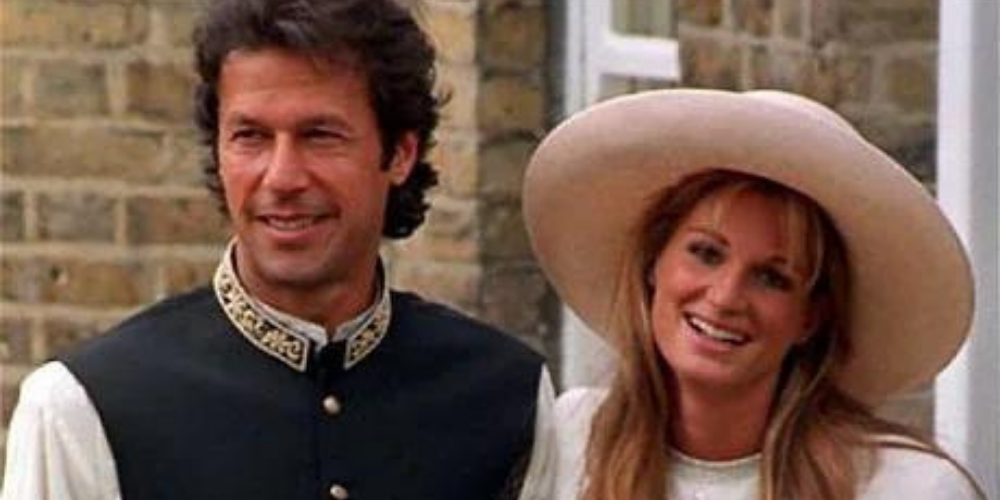 The Prime Minister of Pakistan – Imran Khan has mostly been a part of controversies when it comes to his love life. Be it Jemima Goldsmith, Reham Khan, or Bushra Maneka, he has always been trolled for his distinctive choice of women.

Twitter warriors in particular are always fishing for a chance to roast Khan in the name of Jemima or their iconic marriage. Recently, Jemima took to Twitter to share her score in Wordle (a web-based puzzle that requires players to guess a valid five-letter word in six tries or less). A move that opened floodgates for Imran Khan’s trolls.

“Please Return Imran Khan is nothing without you, being fooled by his friends.” 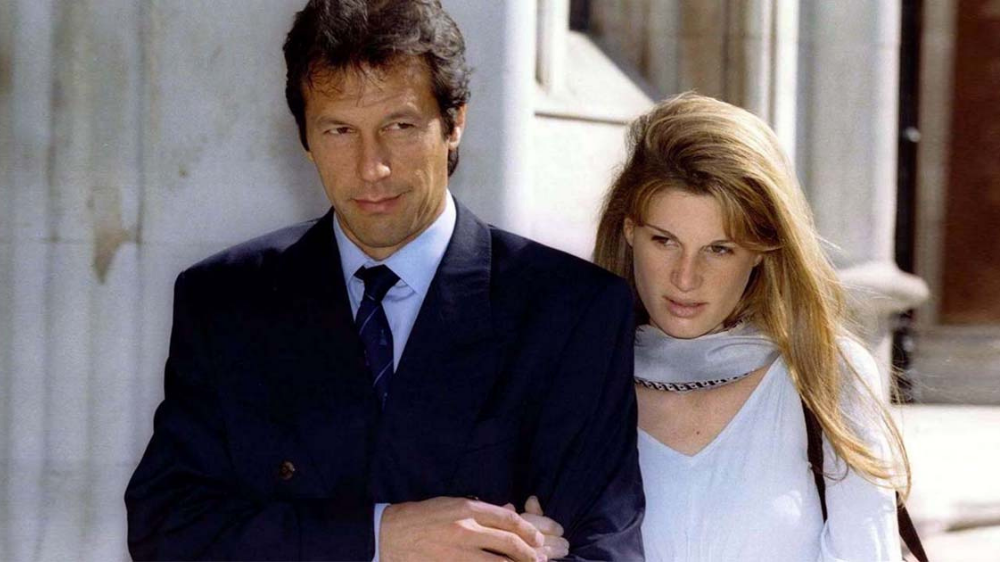 In response, the ex-wife of PM Imran Khan replied:

In 1995, Goldsmith married Imran Khan, a Pakistani cricketer who later went on to become the Prime Minister of Pakistan. They had two sons, Sulaiman Isa and Kasim. Goldsmith was a close friend of Diana, Princess of Wales, who visited her in Lahore in 1996. 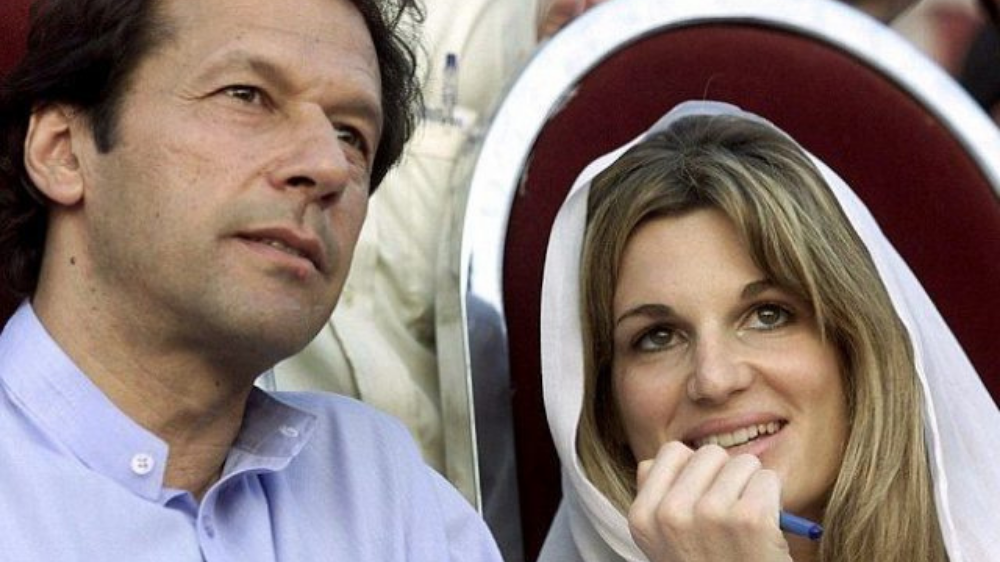 They tied the knot in a Nikkah ceremony. They also had a civil ceremony on 21 June 1995 in London. A few months before her wedding, she converted to Islam. After her marriage to Khan, she relocated to his hometown, Lahore, Pakistan, where she learned to speak Urdu and also wore traditional Pakistani clothes.

The couple divorced in 2004. Following her divorce, she returned to London and later became involved in a romantic relationship with Hugh Grant. Later, the British journalist split with Hugh too.