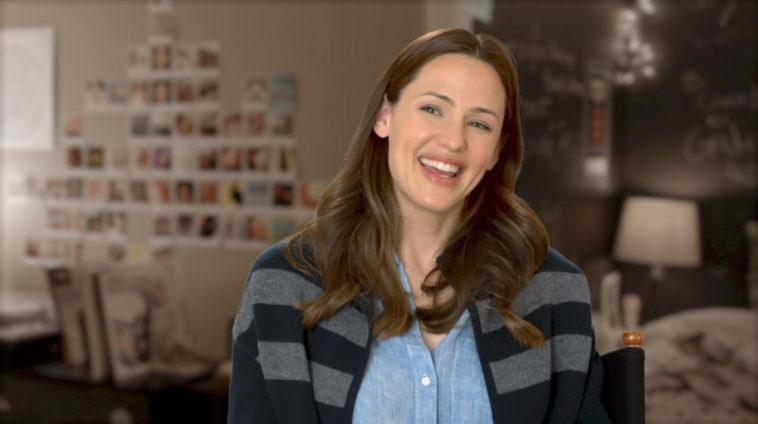 Jennifer Garner has been named the Most Beautiful Woman of 2019. The Dallas Buyers Club actress topped People Magazine’s the list for maintaining a good work-life balance.

In case you aren’t familiar, the Alias famed actress is a business woman, mother and children rights’ advocate, all rolled in one. The 47-year-old runs her company Once Upon a Farm, has an acting career and is raising three children with ex-husband Ben Affleck. 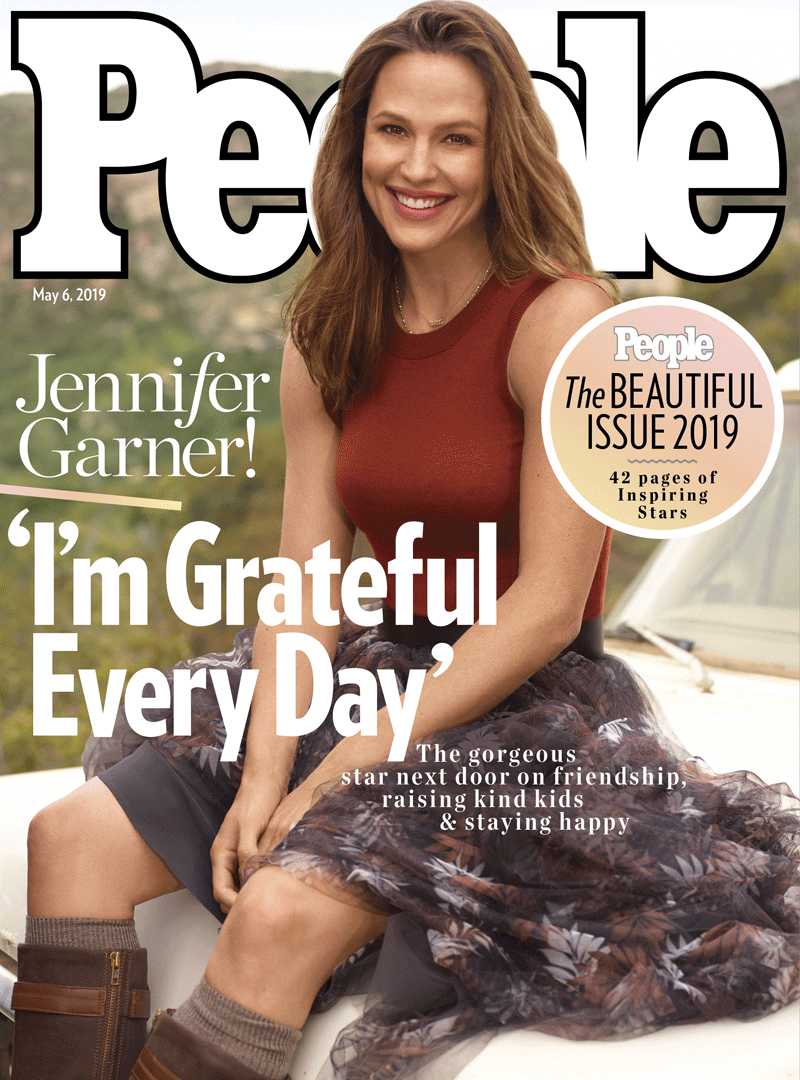 Garner co-founded organic baby food company Once Upon a Farm back in 2015.

On top of that, since the actress has swapped out big studio rom-coms for indie films, she received the award for Best Supporting Actress for her role in the film Love, Simon (2018).

From Virginia Pretty Girl to Starlet

While the actress is blessed with great genetics, her style has evolved over the years.

She wasn’t always a symbol of the “most notable mothers of 2019”.

She was always ‘one of the pretty girls’ (though she never considered herself one) from when she was growing up in West Virginia to now. Her style growing-up was ‘band geek-chic’.

Her current personal style is in line with the athleisure, as well as whatever we call dressy vintage-wear (basically Taylor Swift’s grandma style).

She’s often spotted in activewear, jeans, a sweater, and sneakers. Garner still glams it up for red carpets or photo shoots. The Daredevil actress revealed that when she does get glammed up, her kids ask her to revert to her laid-back style.

Garner told what her kids ask her:

“‘Can you wash your face? Can you put your hair in a ponytail and put your glasses and sweats on?’”

Like her kids, we also think she’s just as pretty with no make-up. Her charisma is magnetic, and who needs those extra fashion accessories anyways?

“And I see the compliment in that,….They just want me to look like Mom.” 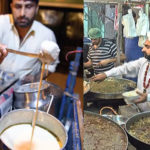 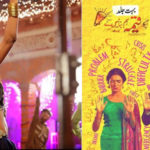