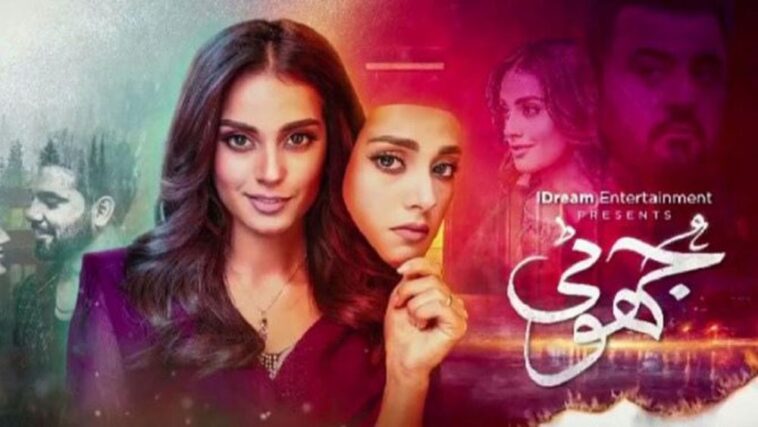 While audiences in Pakistan have been demanding a shift in storylines that we see in today’s dramas, it seems like some things can never change. ARY’s drama Jhooti is living proof of how women continue to be stereotyped as evil and conniving beings, without any regard for anyone.

The theme of the show revolves around Nirma [Iqra Aziz], who is a pathological liar. She lies and pretends to be a victim of physical abuse to get what she wants. Not only is she a liar, but as the show progresses, you find out she is a thief as well.

If that wasn’t enough, her best friend is an equally manipulative person, who is seen scheming and crafting different plans with Nirma.

Nirma’s life at home isn’t all hunky-dory. Everyone, but her father, hates her. They are well aware of her habit of lying and stealing. However, more often than not, they’re helpless.

Every time someone tries to correct her, she raises hell. Yelling and screaming, playing the victim every time she is caught.

and again pakistani tv channel coming up with a shit drama to belittle women of this country? Absolute crap that they are making domestic abuse look like a fraud and as If It does not happen…so sick.. mohsin abbas haider writing dramas too these days? https://t.co/IUmC4lbvjG

Nirma’s goal in life is to end up with a wealthy man who will take care of her. Yup, another stereotype that we’ve seen in many different shows.

While Nirma had been stealing from her mother and Zubia bhabi [her sister-in-law], all of that changed when her neighbor, a parchoonwala, asked for her hand in marriage.

Belonging to a financially troubled home, and dreaming of bagging a rich man, of course, Nirma did not want to marry Nasir [Ahmed Ali Butt]. 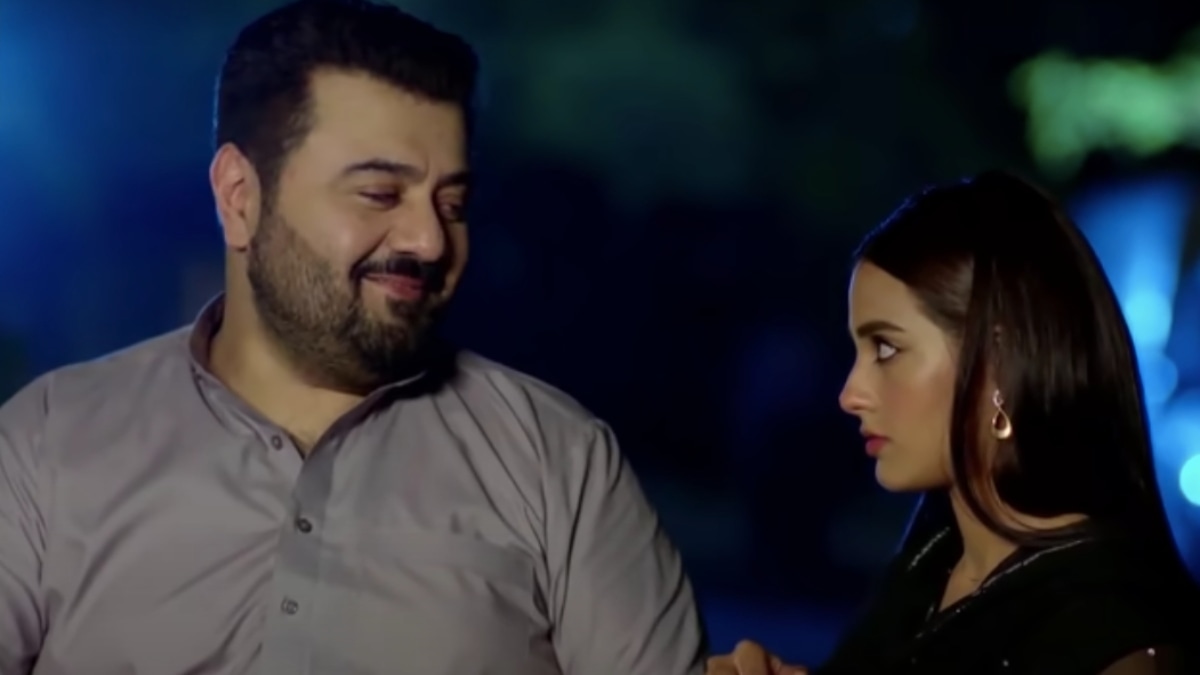 But much like all the other schemes, her best friend helps her in planning this one as well. Long story short, her plan was to marry Nasir, after putting a huge amount as her haq meher, have him sign off his properties to her, and then finally divorce him.

All of this, while she is also making her own family believe she has fallen victim to physical abuse at the hands of her mother-in-law. She paints on bruises and acts like a helpless victim.

This is absolutely disgusting. You’re trivialising domestic abuse & reinforcing stereotypes that the woman is always lying about her abuse. Stop dismissing real issues experienced by millions of women daily. @iiqraziz @ahmedaliB @aryddrama this is NOT ‘entertainment’ https://t.co/0t6DrOdcUi

Since her marriage was arranged through her bhabi, her ultimate plan was also to get her brother divorced. And lord knows what that is. 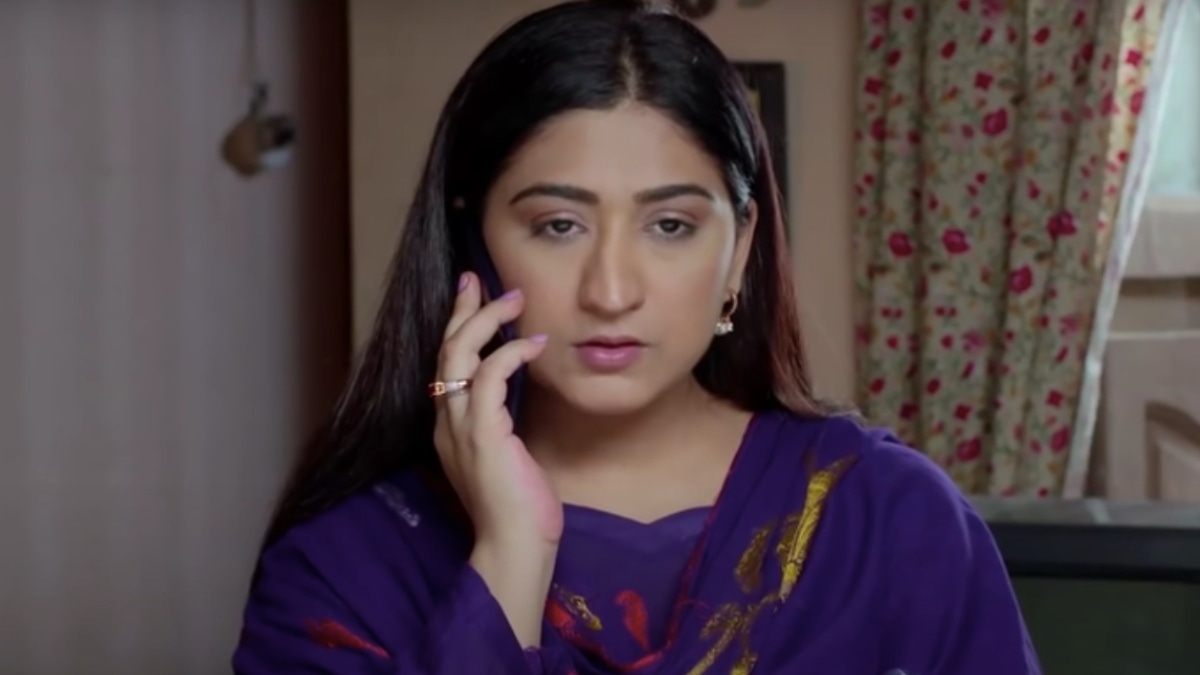 When Nasir found out the reality of things, he divorced Nirma on the spot. All of this led to Nirma’s mother constantly abusing and cursing at Nirma. Because she was a divorced woman, her family now hated her more than ever and considered her a burden on themselves. 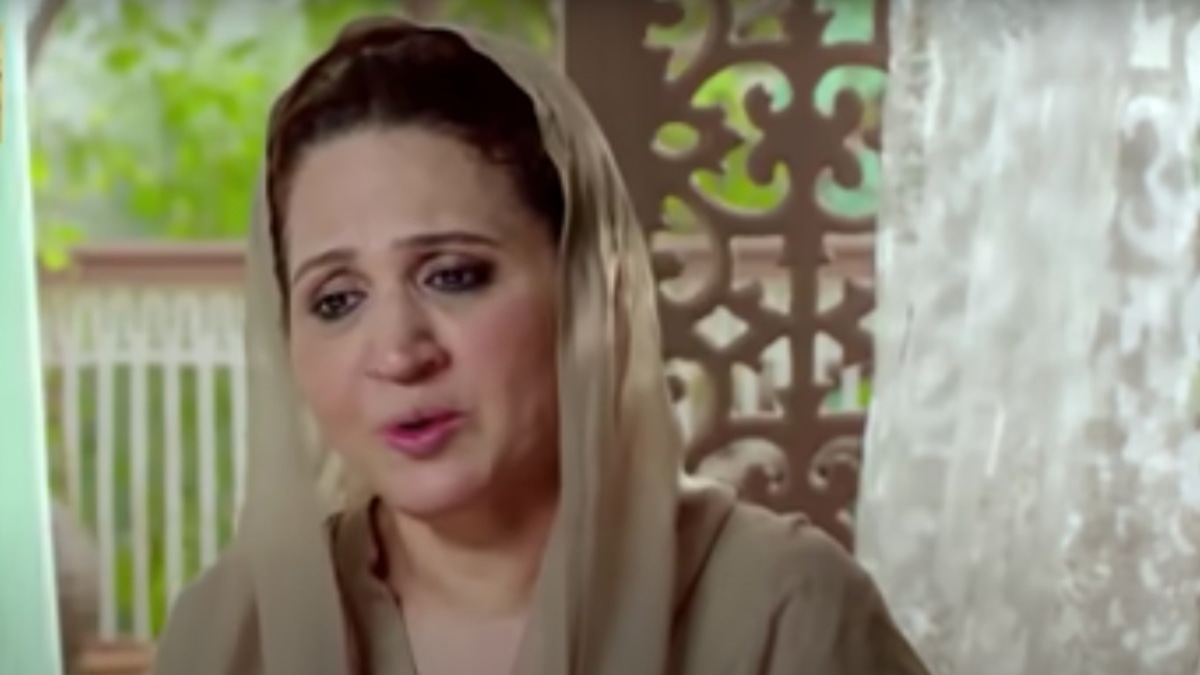 Nirma’s best friend introduces her to a rich handsome hunk, Ali [Yasir Hussain], and she’s more than blown away. In her greed, she overlooks the fact that Ali, who is a business tycoon and property dealer, is rushing into a marriage with her.

Ali tells her adamantly that he can invest her money into properties and make her a millionaire, like himself. Surprisingly naive all of a sudden, Nirma agrees to his proposal. Both for marriage, and for the business.

Skipping on all the unnecessary nitty-gritty details, Ali was a con who is conning another con. He was actually Nirma’s best friend’s boyfriend.

Soon after their marriage, Ali was mysteriously ‘stripped off‘ of his mansion, and couldn’t afford to live in a studio apartment because of some ‘bad investments‘. He left Nirma soon after her parents died and she got her part of the inheritance that she blindly handed over to Ali.

Nirma, who has now gone insane, and is homeless, checks herself into a shelter and the show ends with her blabbering about being a jhooti.

Since the airing of this show, the public has been vocal about their opinions and the change they need to see in the scripts of Pakistani shows.

While domestic abuse is not a topic to be taken lightly, this show turned it into a joke. Not only did the show portray it as fraud, it also further marketed the idea that women are evil and should be put in their place.

Nirma, in the show, was not wrong in getting involved with the processes of a Nikah-Nama. Nor was she wrong in asking for her inheritance. But the way she acquired those things is what was problematic.

We know that comparatively mature audiences have spoken out on the absurd and stereotypical ways women are represented in these dramas. But what about the young and easily influenced?

We think it’s about time shows like ARY’s Jhooti are not taken seriously at all. We need to move on from the two extremes of women being helpless and women being evil. What do you think? Let us know in the comments section. 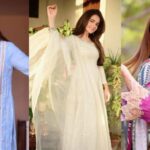 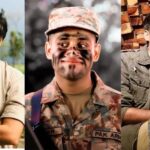