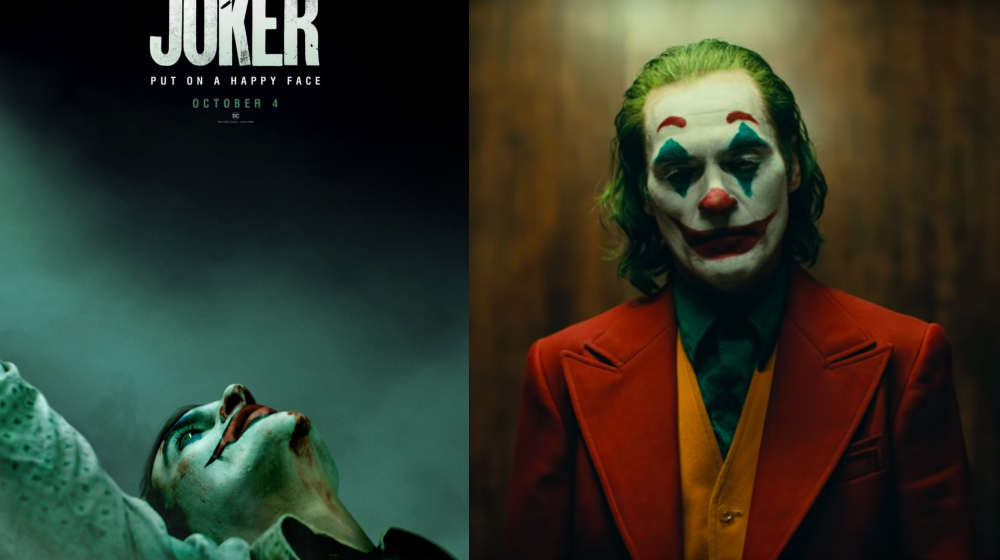 Warner Bros. released the first trailer for Joker, and we can’t put on a happy face (as excited as we were for the trailer).

The trailer really helps fans empathize with the future Clown Prince of Crime. If the trailer’s any indication, Joaquin Phoenix’s performance in the titular role will give you goosebumps.

Fan theories even allege that the upcoming biopic for the classic Batman villain has given us a glimpse of a little Bruce Wayne (that kid in the park).

Todd Phillips’ directorial follows the riveting tale of how Arthur became Mr. J. The Gotham comedian named Arthur just wanted to make people smile but who seems to have fallen on hard times. Hard times that were enough to turn him into a psychopath.

They created him like a clown and the clown he became was killer.  Beaten up and humiliated on the streets and in the subway, all that crazy out there in Gotham got to his head.

“Is it just me, or is it getting crazier out there?”

Is This Part of Snyder’s DCEU?

While fans are anticipating the release of Joker, things are not looking up in the DCEU that Zack Snyder helped to establish.

While DC’s rival Marvel is celebrating a decade of successful films with Avengers: Endgame, DCEU is in a strange place at the moment.

After the gargantuan success of Christopher Nolan’s The Dark Knight, Warner Bros. tried to create a proper DC universe of films.

With both Henry Cavil and Ben Affleck forfeiting their capes, how would that tie into future DCU movies? That is why Warner Bros. ditched the idea of an expanded universe for better set stand-alone films. Which means you don’t have to worry about Joaquin Phoenix’s Joker clashing with Jared Leto’s mob boss take on Joker in Suicide Squad.

Upcoming films like Wonder Woman 1984,  a new take on Suicide Squad and a horror spin-off for Aquaman are also in the works as well.