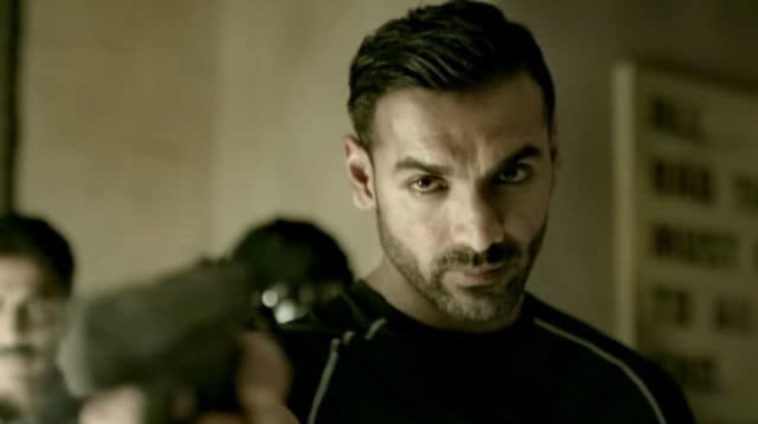 Surprisingly the onscreen macho man John Abraham has turned out to be the voice of reason in Bollywood. The actor has starred in a number of patriotic films like Force, Force 2, Satyamev Jayate, Pramanu: The Story of Pokran but he didn’t let them get to his head (that’s how grown-ups do it Kangana).

Even now, the actor does not want to exploit the heightened patriotism of audiences in light of current Indo-Pak tensions. While most of Bollywood is adding fuel to the fire, responsible artists like John Abraham are a breath of fresh air.

“Indians are stereotyping people of Pakistan, and that’s probably the most dangerous sign. It shouldn’t happen, there has to be a war against terror, not against a country, religion, religions or between religions. I am very clear in my outlook. I [will] probably get picked on, but I am not going to sit on the fence and say nahi yaar, yeh audiene ko acha lagega, yeh bura lagega.”

“The Fight Should Be Against Terrorism, Not Between Countries”

The Parmanu actor stressed that their fight is against terrorism, not a specific country. He pointed out that some actors don’t know what they’re talking about in terms of gepolitics, and just make statements so that they can trend.

Watch: Here's what @TheJohnAbraham feels on whether actors should indulge in any political statements or not! #RAWTrailer pic.twitter.com/O4qRxjVLzO

John realizes he might get picked on for saying this but he’s sticking with it. Now that’s political awareness, ladies and gentlemen. 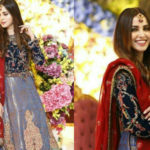 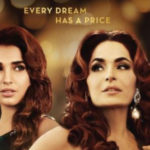