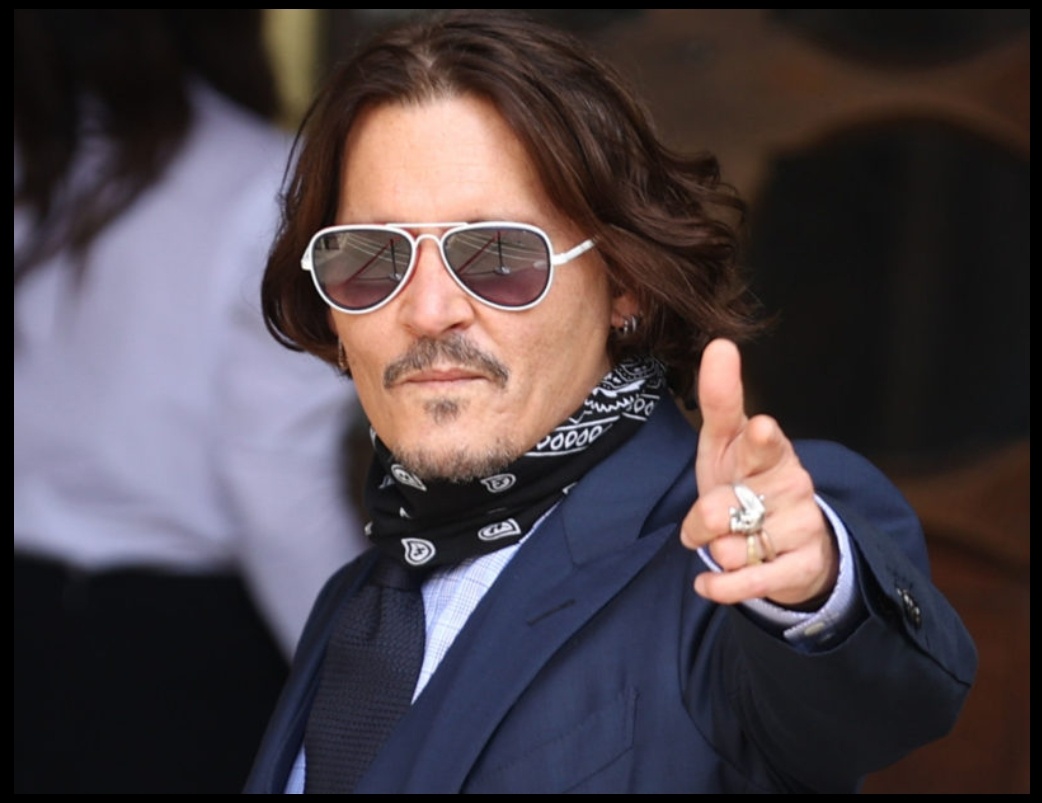 While fans had been shipping Johnny Depp with his attorney Camille Vasquez from the Amber Heard case, he’s dating another attorney of his.

The Into the Woods actor Johnny Depp is dating one of the attorneys from his UK libel case, Joelle Rich.

ALSO READ
Who is the Woman Who Stole Keanu Reeves’ Heart? [Pictures]

Joelle Rich is a London lawyer who was on 59-year-old Depp’s legal team during his libel case against The Sun, which he lost in November 2020. 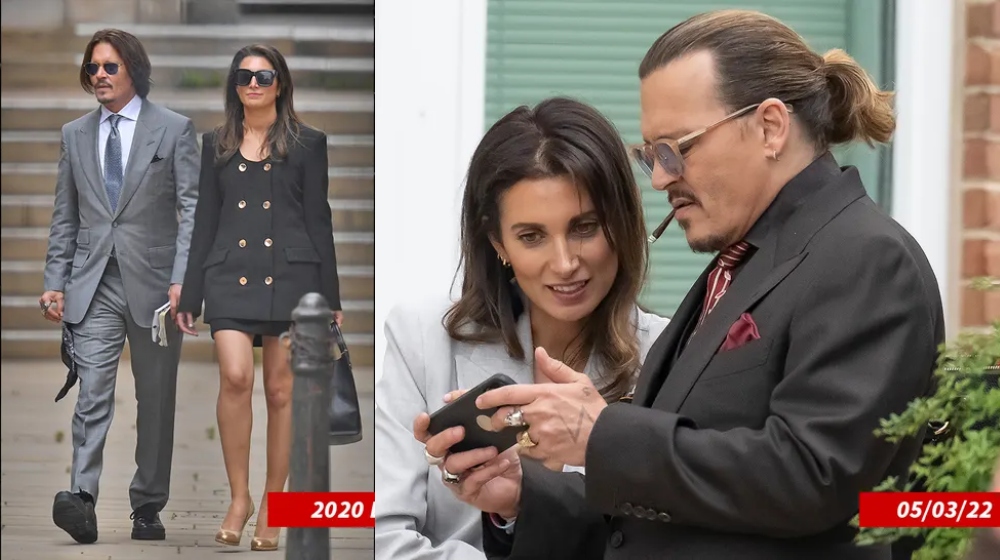 He sued the newspaper for calling him a ‘wife-beater’, but the court upheld the outlet’s claims as being ‘substantially true’, and his ex-wife Amber Heard testified to back up the claims.

In March 2021, his attempt to overturn the decision was overruled. However, back at home, he did win the lawsuit against Aquaman star, Amber Heard, with lawyer Camille Vasquez. However, Amber Heard plans to appeal against the decision in this year’s defamation case at Fairfax County, Virginia.

Looks like the Pirates of The Caribbean actor isn’t too salty about the loss against The Sun, as he’s reportedly dating her. These reports were confirmed by TMZ. However, there is no official statement from either Depp or Rich. Not to mention the lack of social media PDA.