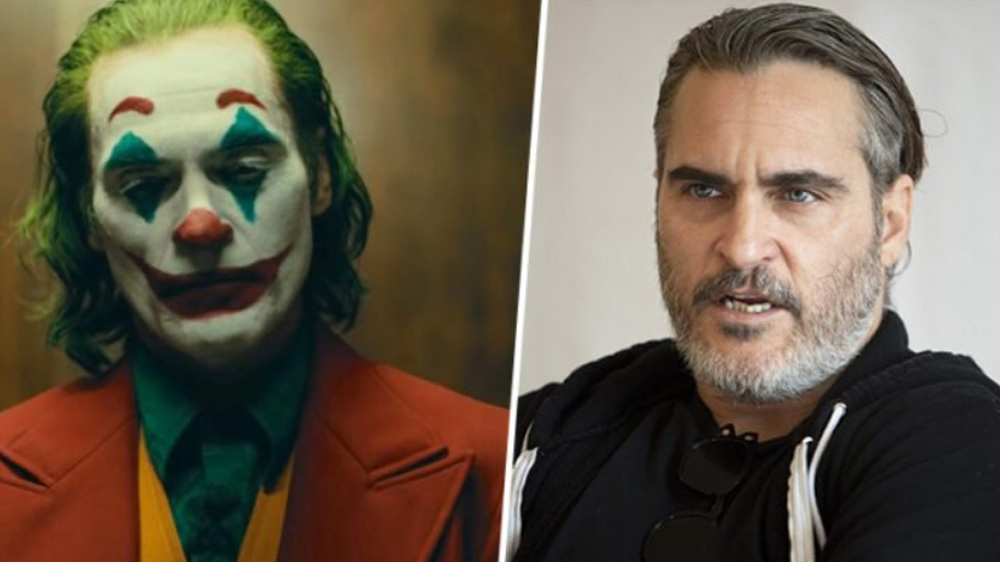 Joaquin Phoenix’s Joker has been making headlines ever since it’s release earlier this month. The movie is yet again in the news following detention of a man in Paris at the screening of the film in a local cinema.

The French police arrested a man for causing the moviegoers to panic after he yelled “Allah hu Akbar”. According to a witness, the man first stood up and shouted ‘It’s political’.

Love Him or Hate Him, “Joker” is Phenomenal [Review]

He further explained that after the people in cinema felt distracted by his continuous shouting, he was asked to be quiet. But he stood up instead and shouted “Allah hu Akbar”.

As soon as he shouted, people in the cinema ran towards the exit doors in panic but the doors were closed.

“In the middle of the film, a guy who was accompanied by another man, shouted ‘It’s political’. He repeated the sentence at least six times. At first, people laughed, then some asked him to shut up. There, he got up from his chair and shouted “Allah hu Akbar.”

“People then got up in a panic and ran to the exits but the doors were blocked. Some were crying. A mother was looking for her daughter,” a witness explained.

The man was later arrested after he managed to escape the cinema. “Following a review of behavior” the 30 years old was released by the police on Monday evening.

According to the management of the cinema, no doors were closed and that just a few people panicked while others continued watching the film. Moreover, during all this some people managed to steal the valuables of people at the cinema and the police has initiated the search for the thieves.

Joker has surpassed the $850 million mark at the international box office. It has now become the highest grossing R-rated release of all time.