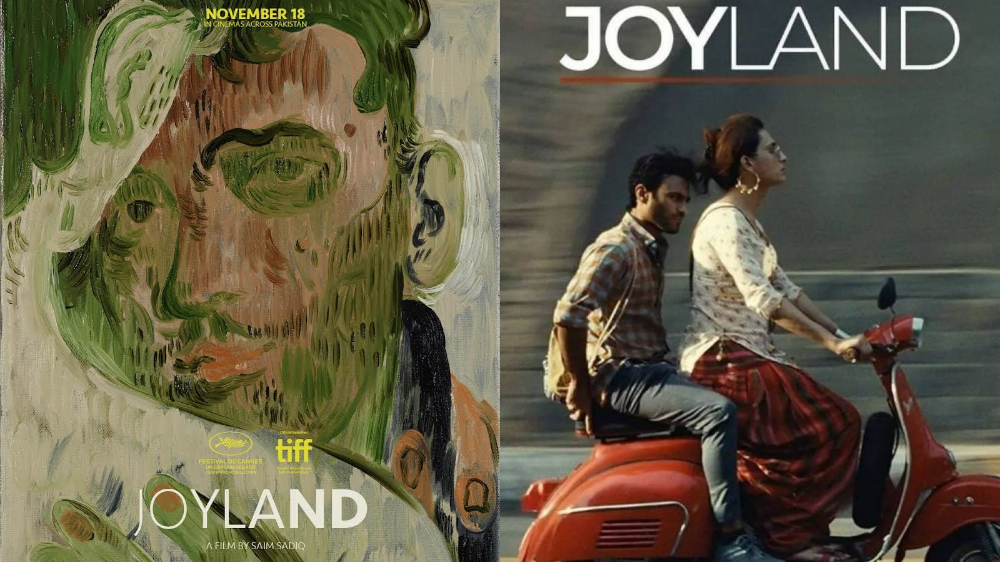 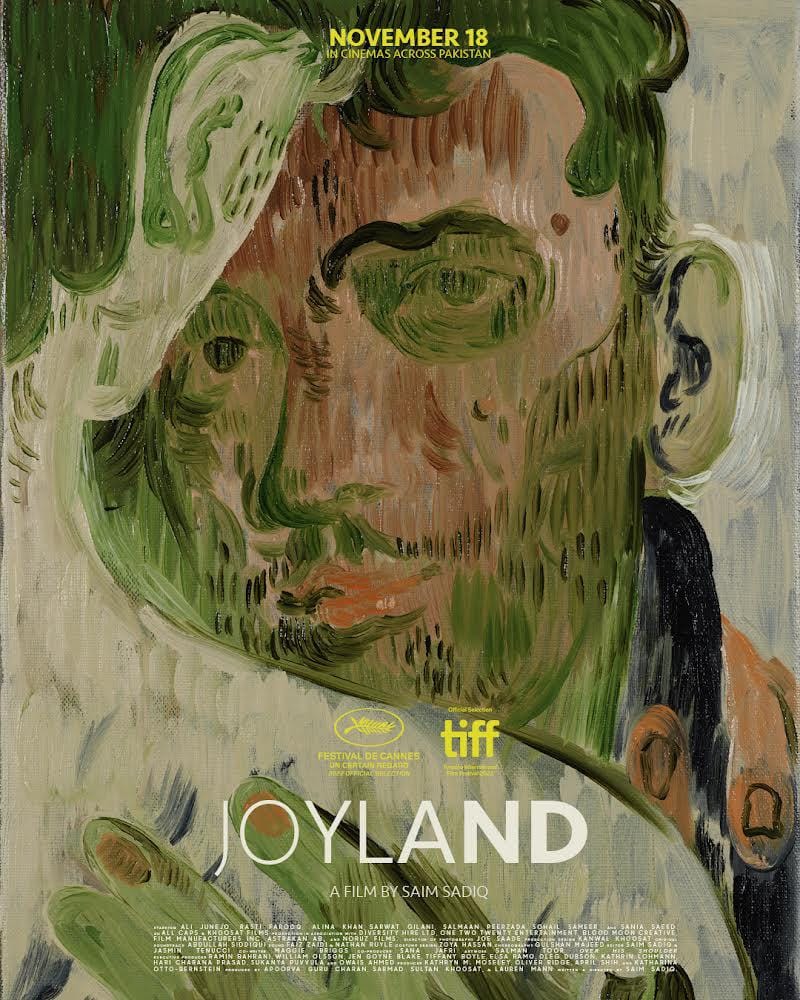 Director Saim Sadiq took to Instagram to unveil the official artistic poster for his film with his fans and followers and explained,

There couldn’t have been a better way to announce this then by sharing our poster – this heartbreakingly beautiful painting by a Pakistani artist I admire so much, Salman Toor. No image could ever represent the collective human essence of Joyland better than what Salman has so graciously given us and I’m forever in his debt! 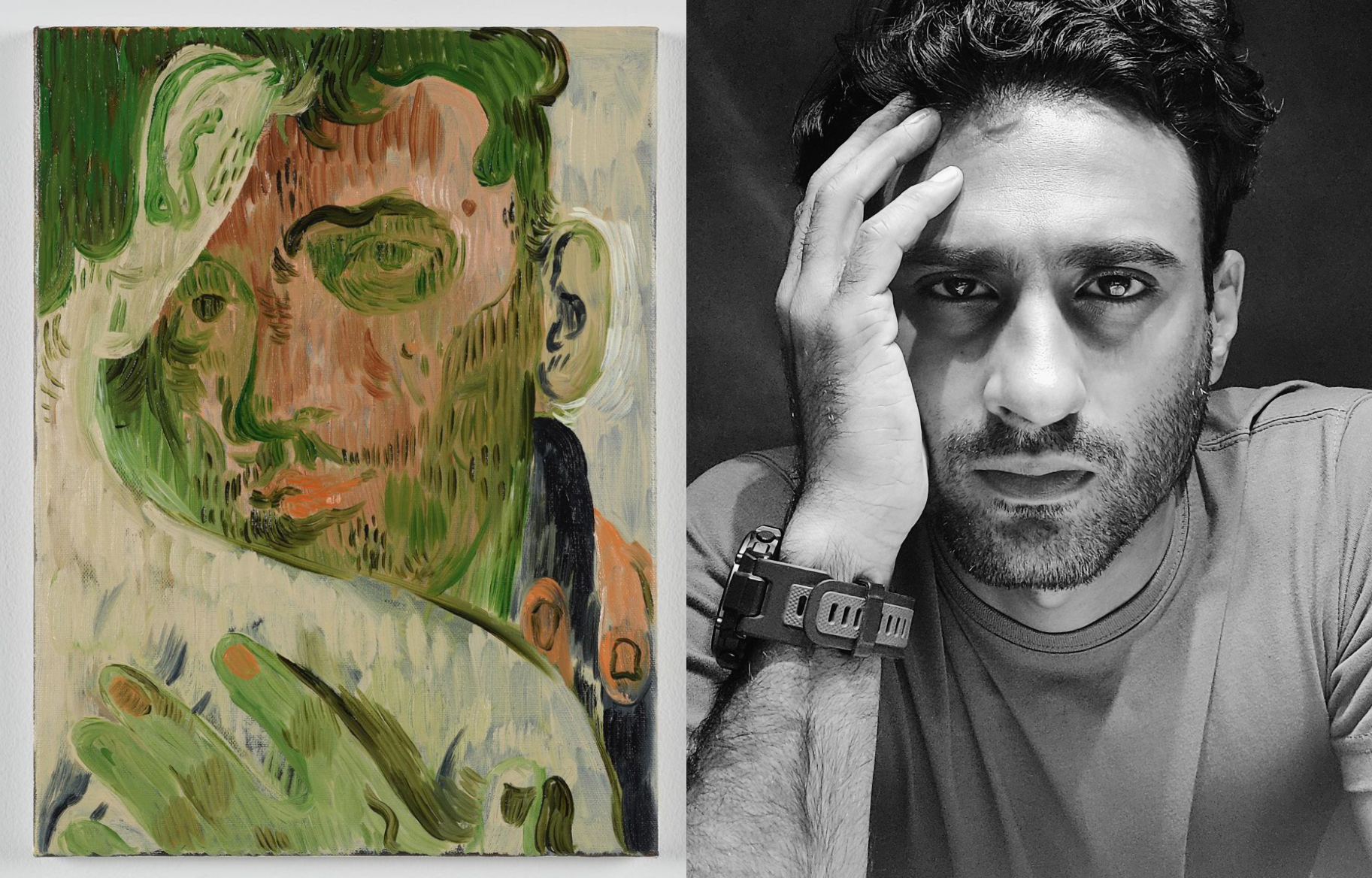 The painting is of the actor Ali Junejo who plays the character of Haider in the movie.

Pakistani-born American painter Salman Toor is a newcomer to art stardom but is known for his figurative paintings that depict intimate and everyday moments in the lives of fictional young, brown, queer men whose lives are ingrained in the contemporary cosmopolitan culture.

His work, which is mostly in hues and shades of green and grey, focuses on bold, queer subjectivity and its basis in the history of Western art.

An artist from the age of five, the 39-year-old thirty-nine-year-old graduated from the Pratt Institute, New York in 2009. Toor has been an out-of-the-closet gay since he was 15. Based in New York, he is an upcoming presence in the New York and international art circles.

Joyland has enjoyed great success internationally as it was the first-ever Pakistani competitive entry at the Cannes festival. The film also won the Jury Prize in the Un Certain Regard competition — a segment focusing on young, innovative cinema talent. 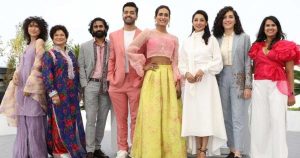