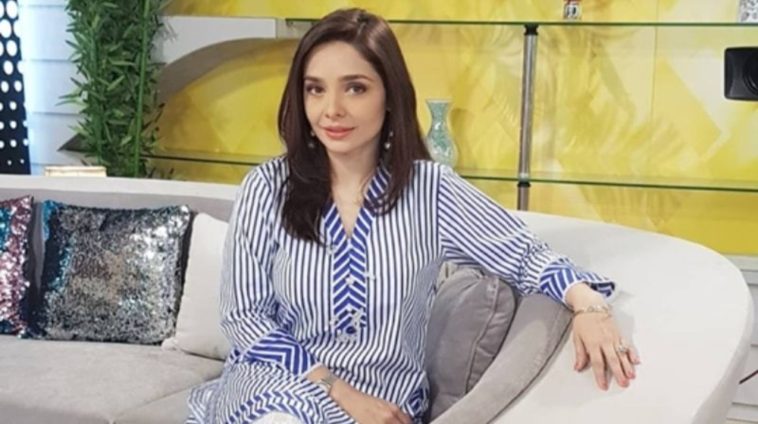 Juggun Kazim does not shy away from sharing her personal life with fans via social media. The former PTV morning show host flaunts her familial bliss on Instagram. So why would her third pregnancy be any different?

Gender Reveal Video #comingsoon on my #youtubechannel What do you think? 👶Boy or 👶Girl? YouTube: http://bit.ly/SubscribeJuggunKazim LINK IN BIO Wardrobe by @sublimebysara

Have You Seen Juggun Kazim’s Debut as a Child Star?

She even started her own YouTube channel for a more inter-personal experience communicating with her fans. Juggun and her husband, Feisal H Naqvi are welcoming another child into the family. The couple is already parents to two sons Hamzah, and Hassan.

I can never thank you all enough for the immense amount of love and prayers that you guys give me. I am so so thankful to Allah for being blessed with another child soon. Please it is my heartfelt request to remember me in your prayers as I reveal the gender of my child in this video. To watch the full video click on the link: https://youtu.be/6qC80fQ05cc Experience life in a nutshell with Juggun Kazim bringing for you the best of health, fitness, beauty, food, mom matters tips and of course whatever life has taught her! Subscribe to my YouTube channel: http://bit.ly/SubscribeJuggunKazim LINK IN BIO

Now the couple is having a baby girl. Juggun Kazim and her family are excited about the news.

Turns out the Mann o Salwa actress wanted a daughter both times when she was expecting a child before. Looks like that wish finally came true

Where Did Juggun Kazim Go After Leaving PTV?

The Pink Ludoos actress even created a pregnancy blog to keep everyone posted on her pregnancy and to talk about child-rearing, child-bearing and parenting in general.

Congratulations to the web-show host. 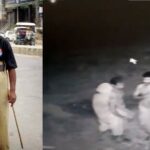 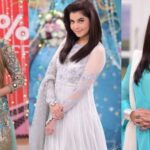