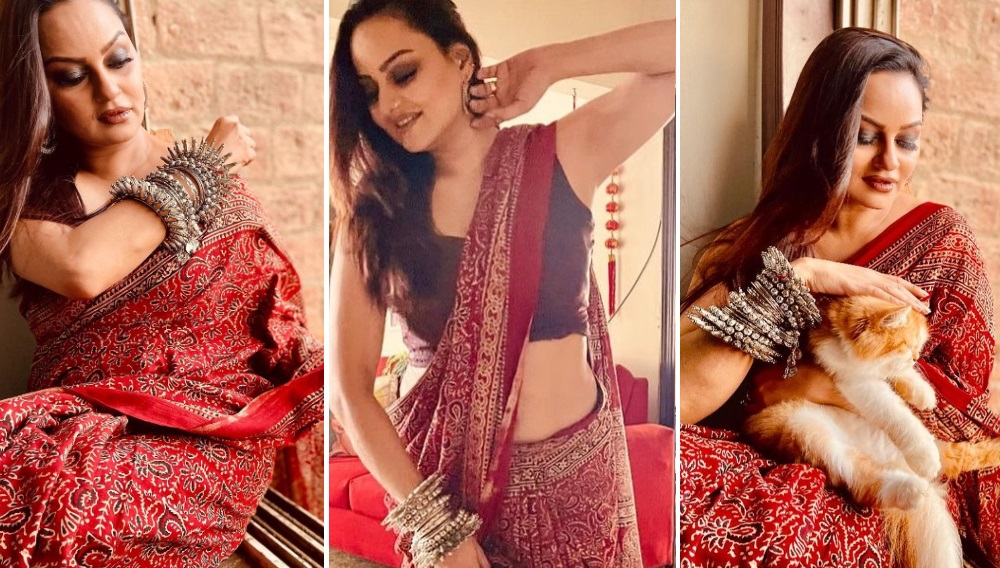 Veteran actress and model Juvaria Abbasi steals the spotlight on social media with a beautiful photoshoot for fashion brand Versatile. The actress looks gorgeous in a saree. 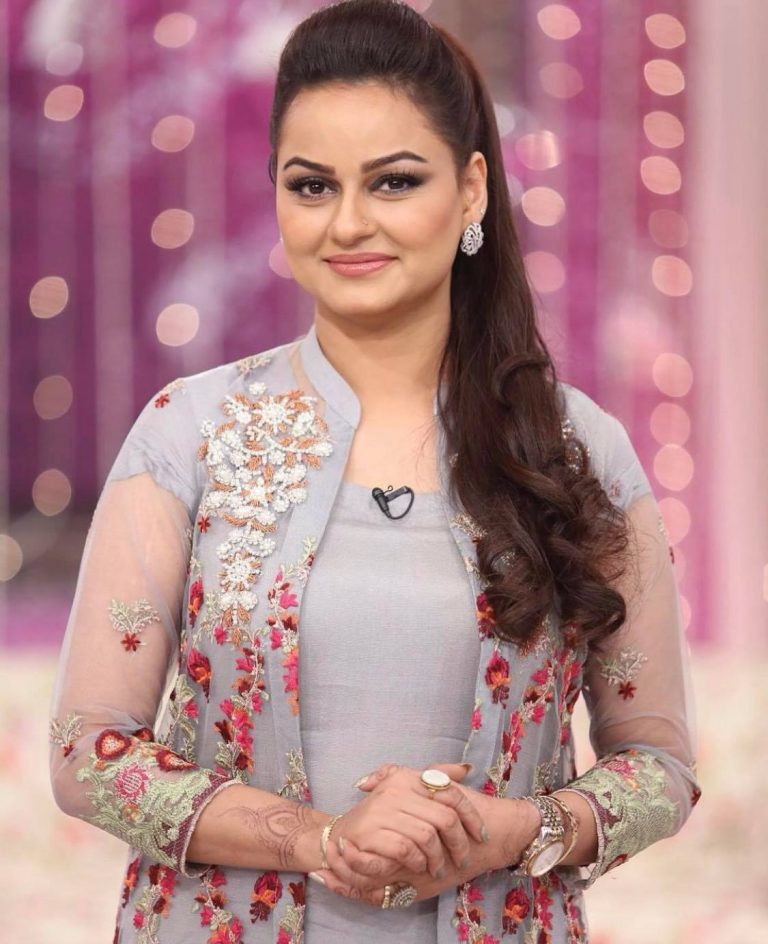 Juvaria Abbasi is a well-known TV and film actress who is the ex-wife to actor, director Shamoon Abbasi. The two even have a daughter together, Anzela Abbasi. The veteran Pakistani model and talk show host has been part of the showbiz industry for many years. She has given stellar performances in various Hum TV drama serials such as  Dil, Diya, Dehleez  and Thori Si Khushiyan as well as Doraha, Andata, Sotayli, Tere Liye. 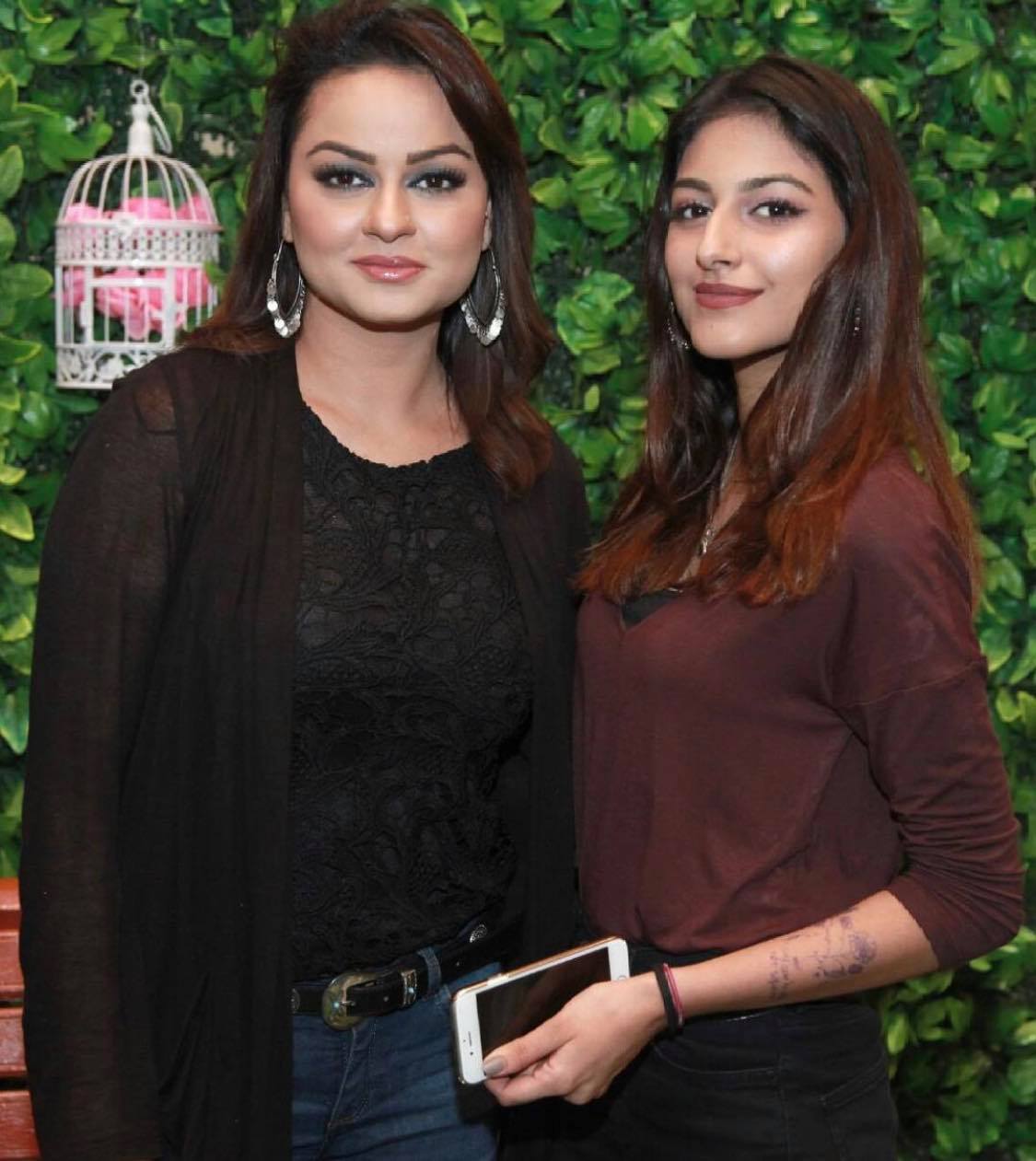 Other notable performances by Juvaria include the ARY Digital series Phool Wali Gali, Phir Kho Jayye Na and the PTV drama serials Kash Mein Teri Beti Na Hoti and Maamta. Juvaria is famous  for always doing roles as strong characters in different dramas. The actress was even nominated for the Best Actress Award at the Lux Style Awards for Najia. There has always been a variety of diverse roles she has portrayed on screen. 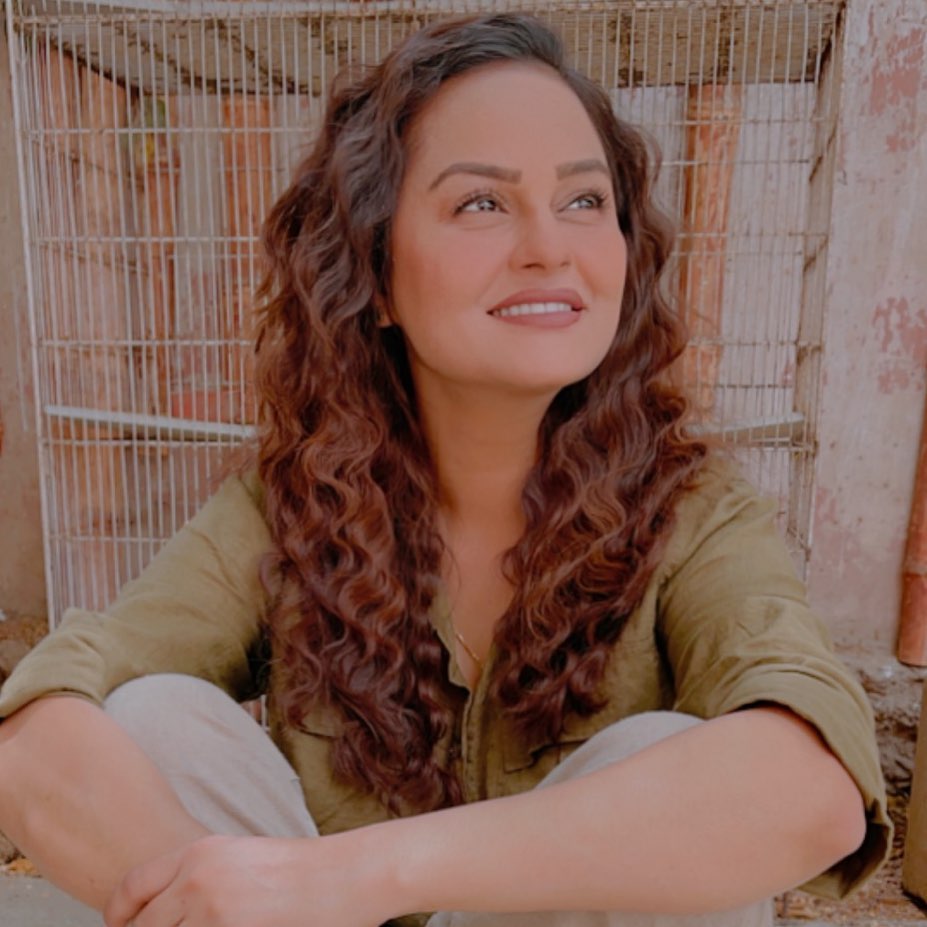 The veteran starlet is an avid user of social media, always in touch with her fans on Instagram. Juvaria often shares beautiful clicks from her personal and professional life with her followers. Recently, the 48-year-old turned heads on social media with a gorgeous photoshoot in a saree. Wearing an elegant Eastern saree by fashion brand Versatile, the actress proves age is just a number. Check it out! 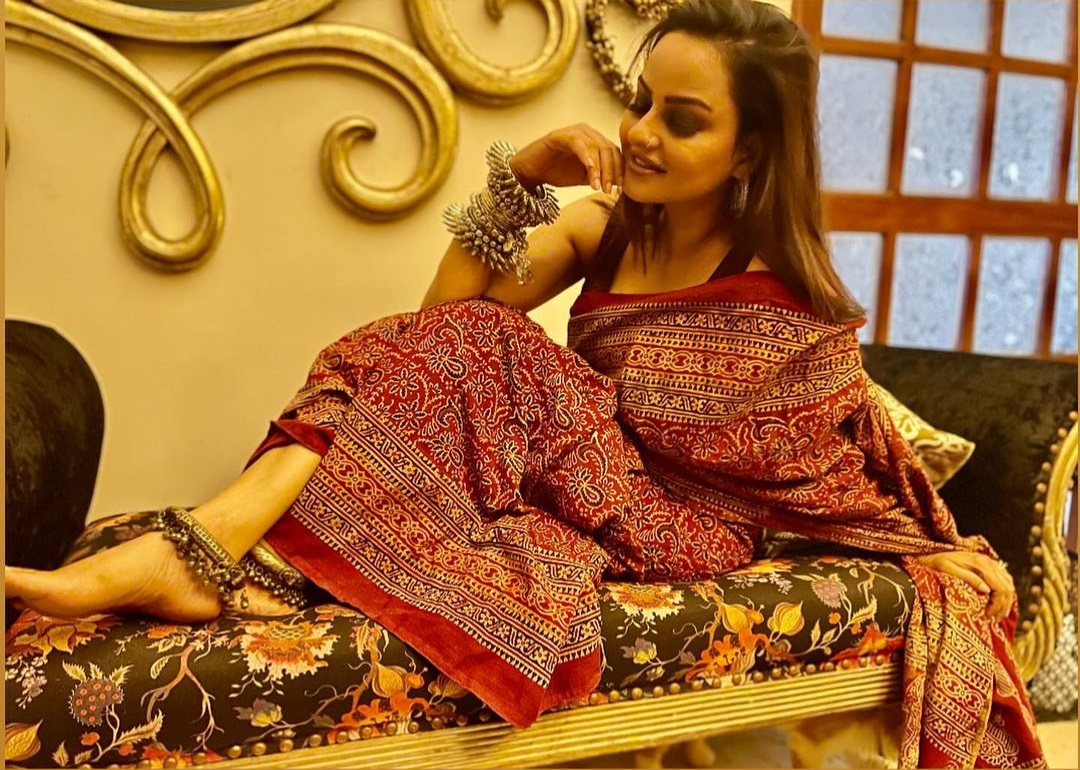 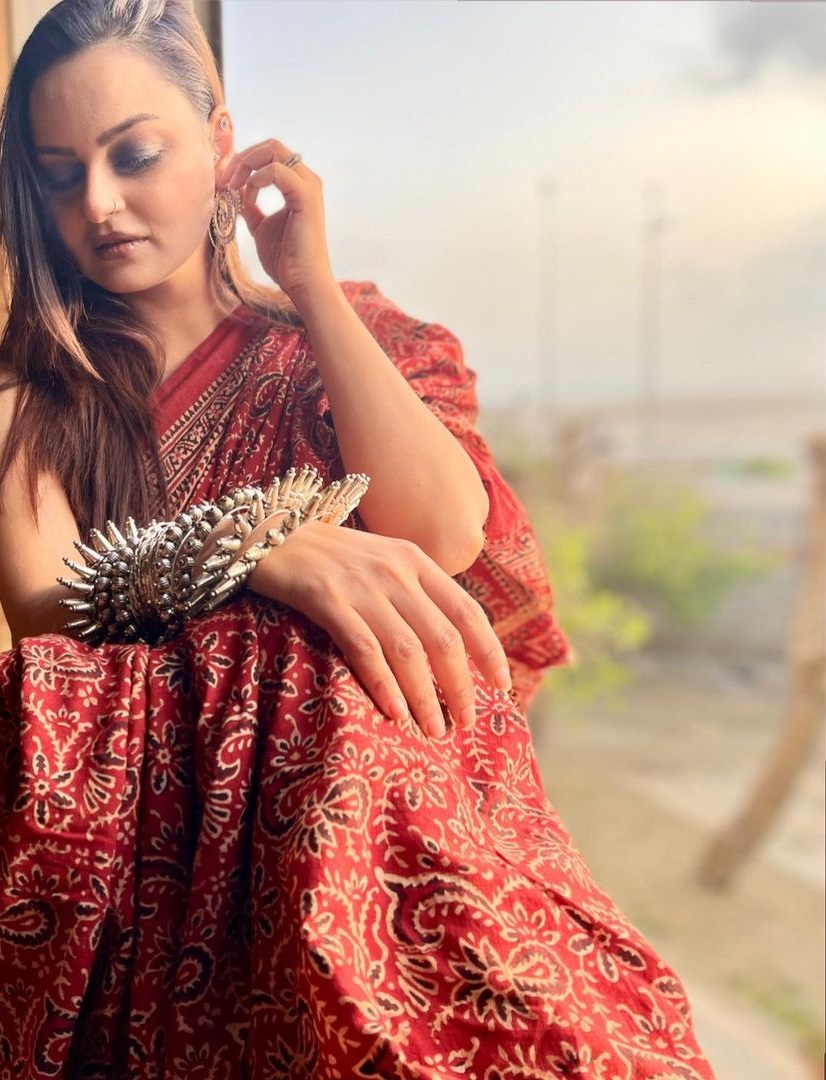 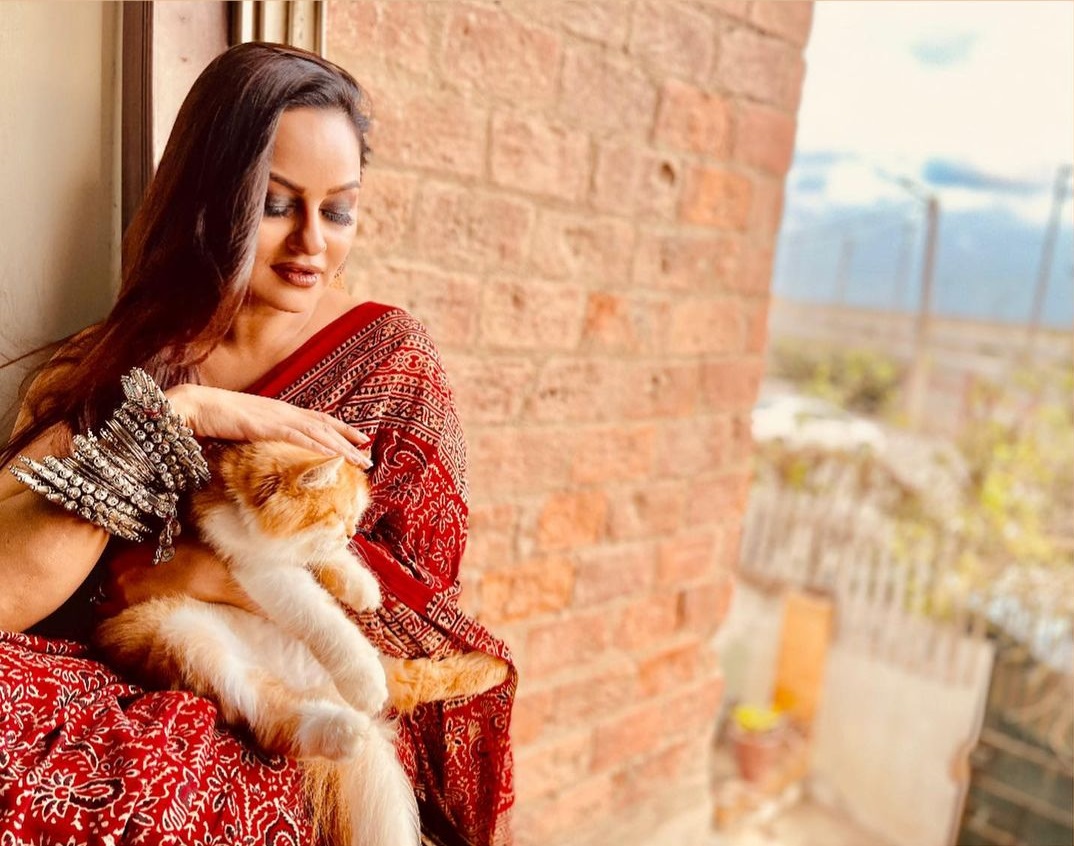 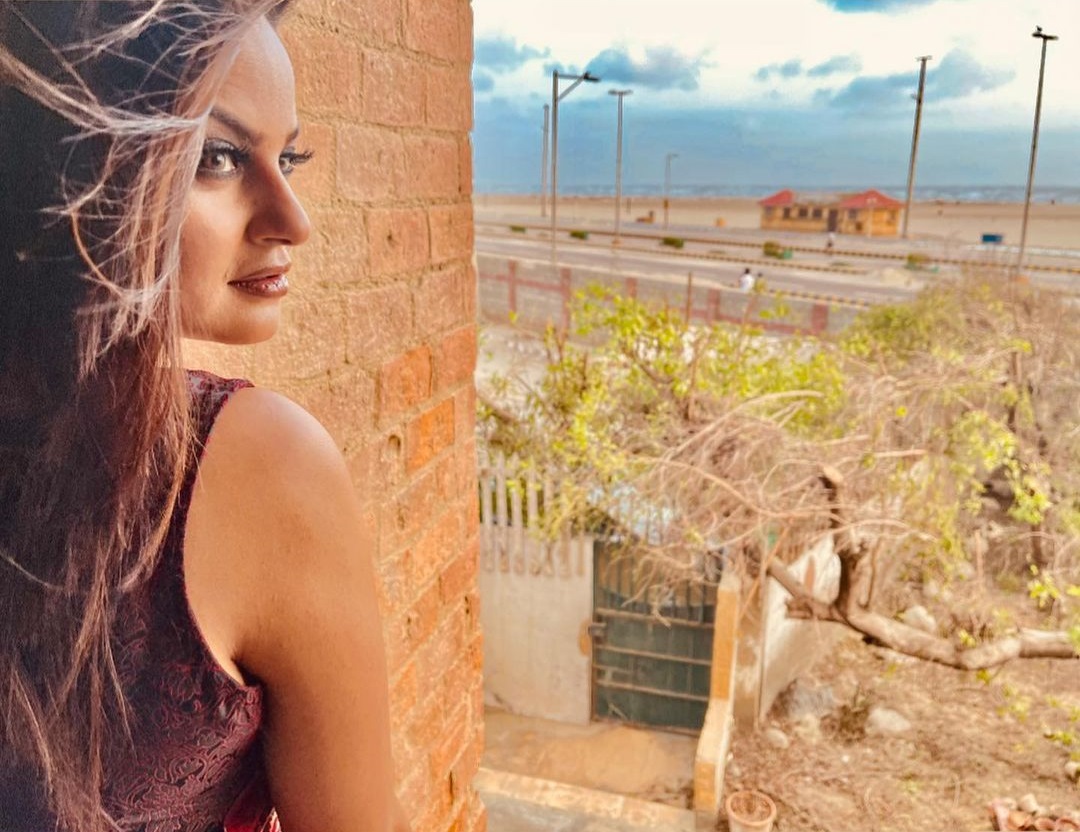 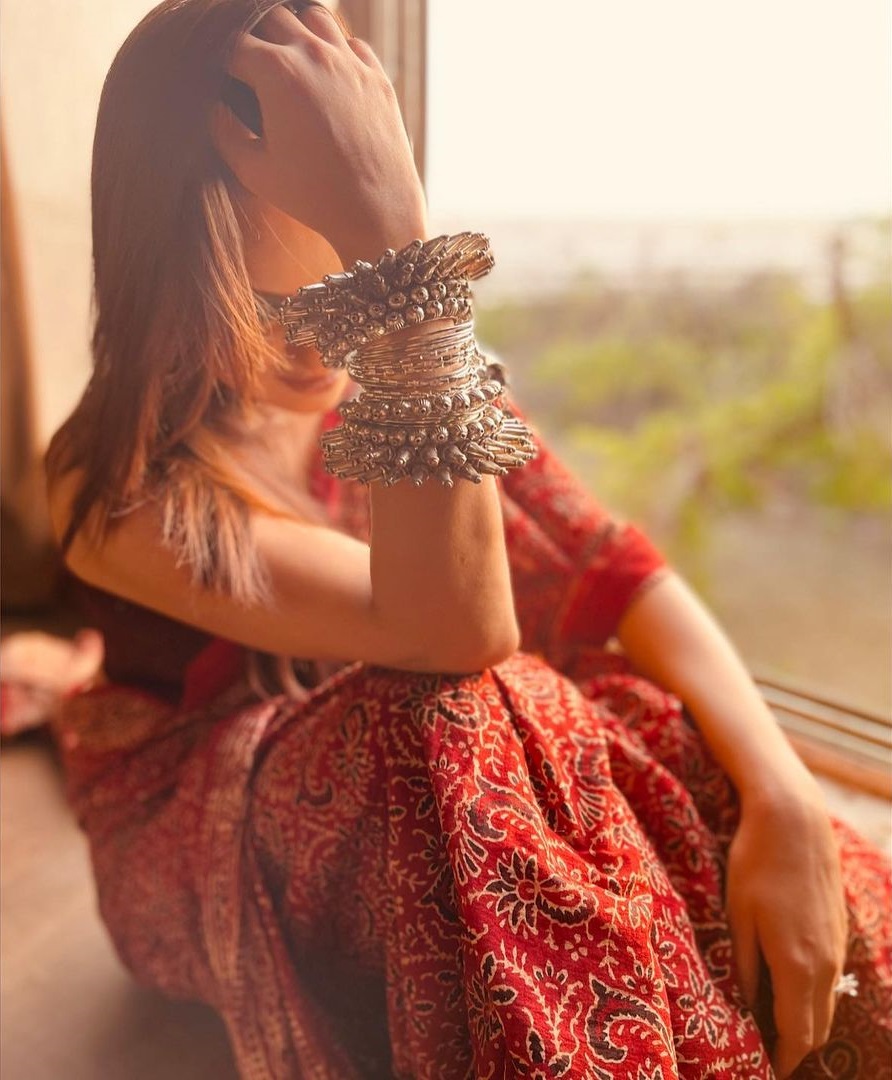 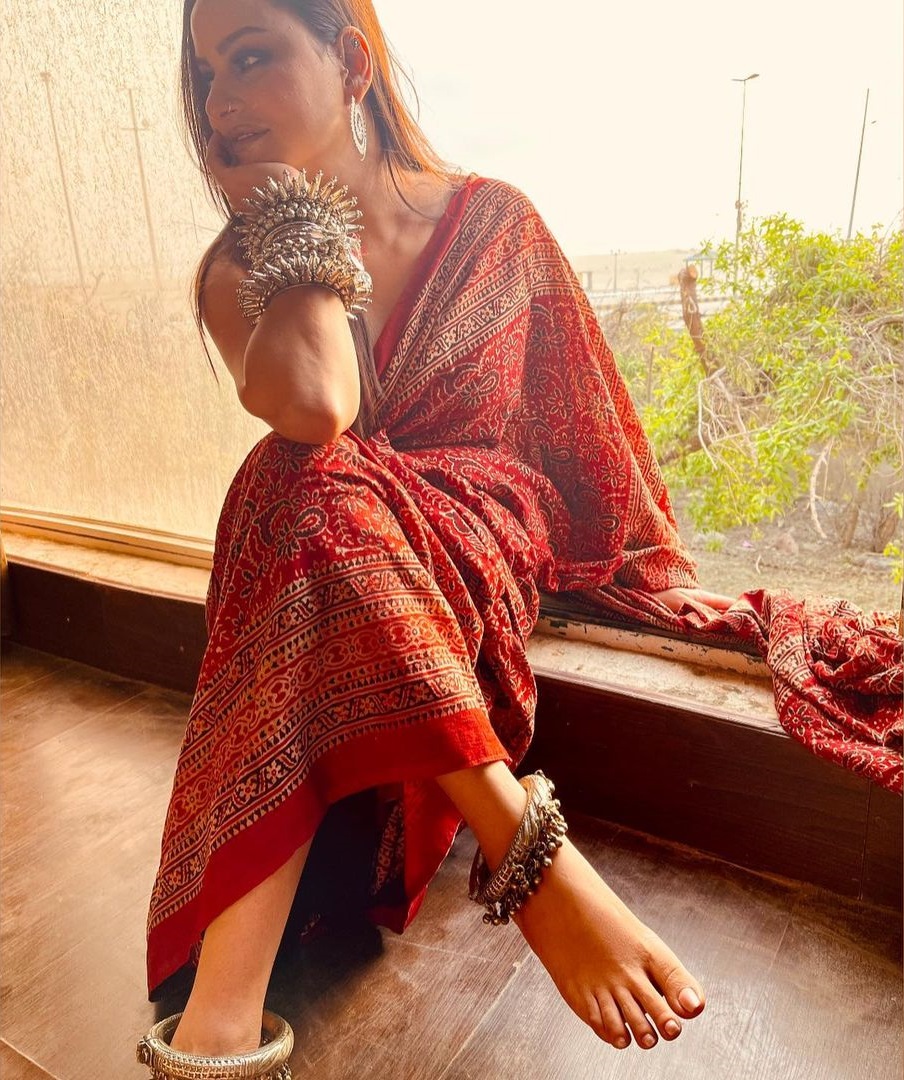 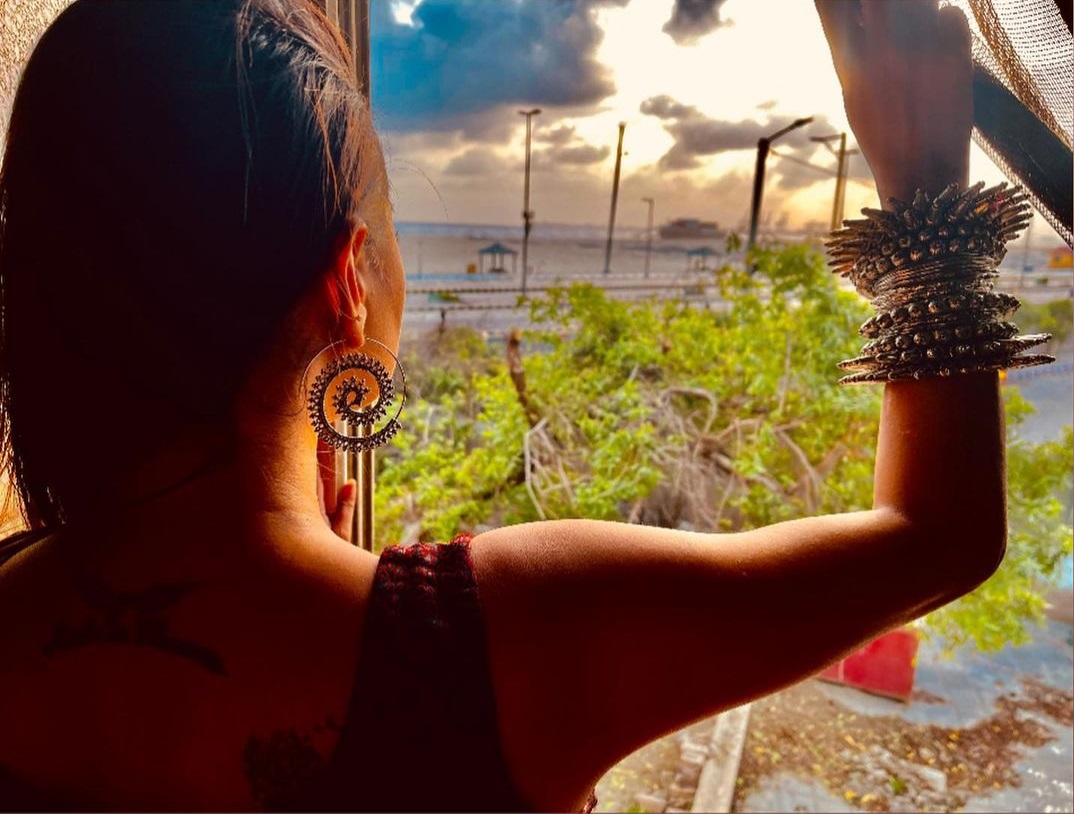 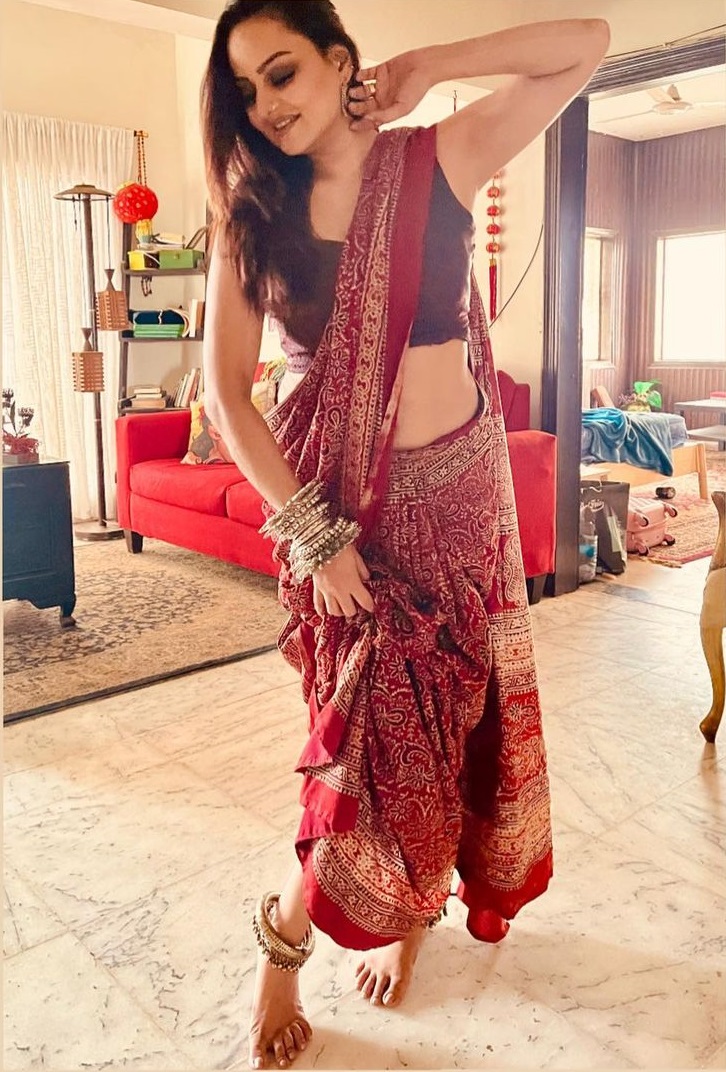 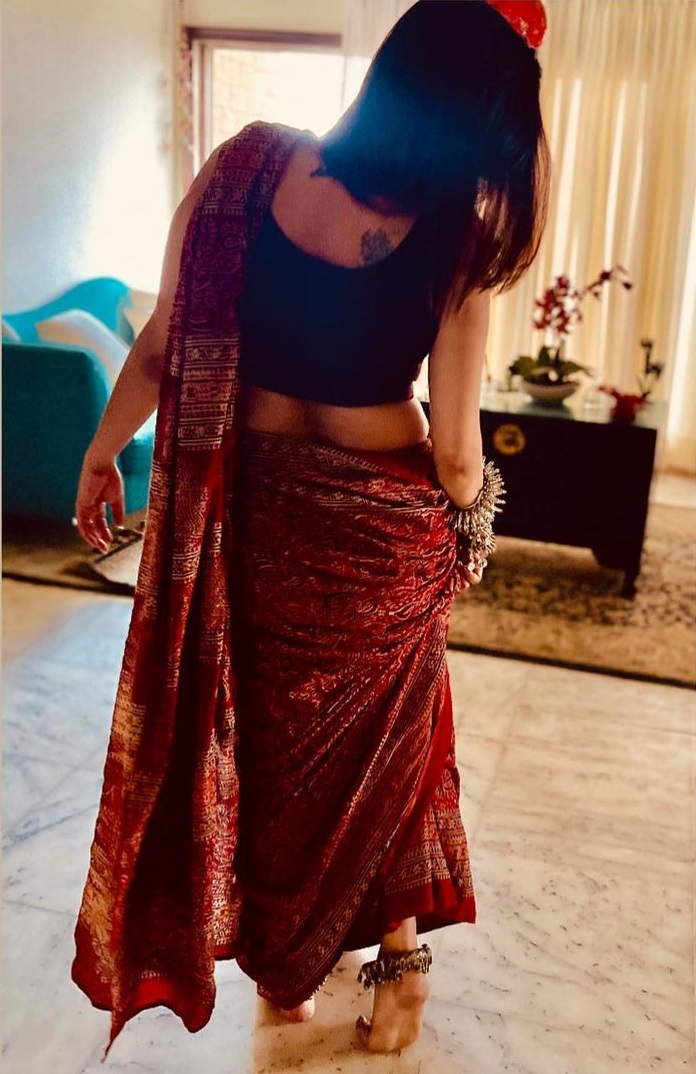 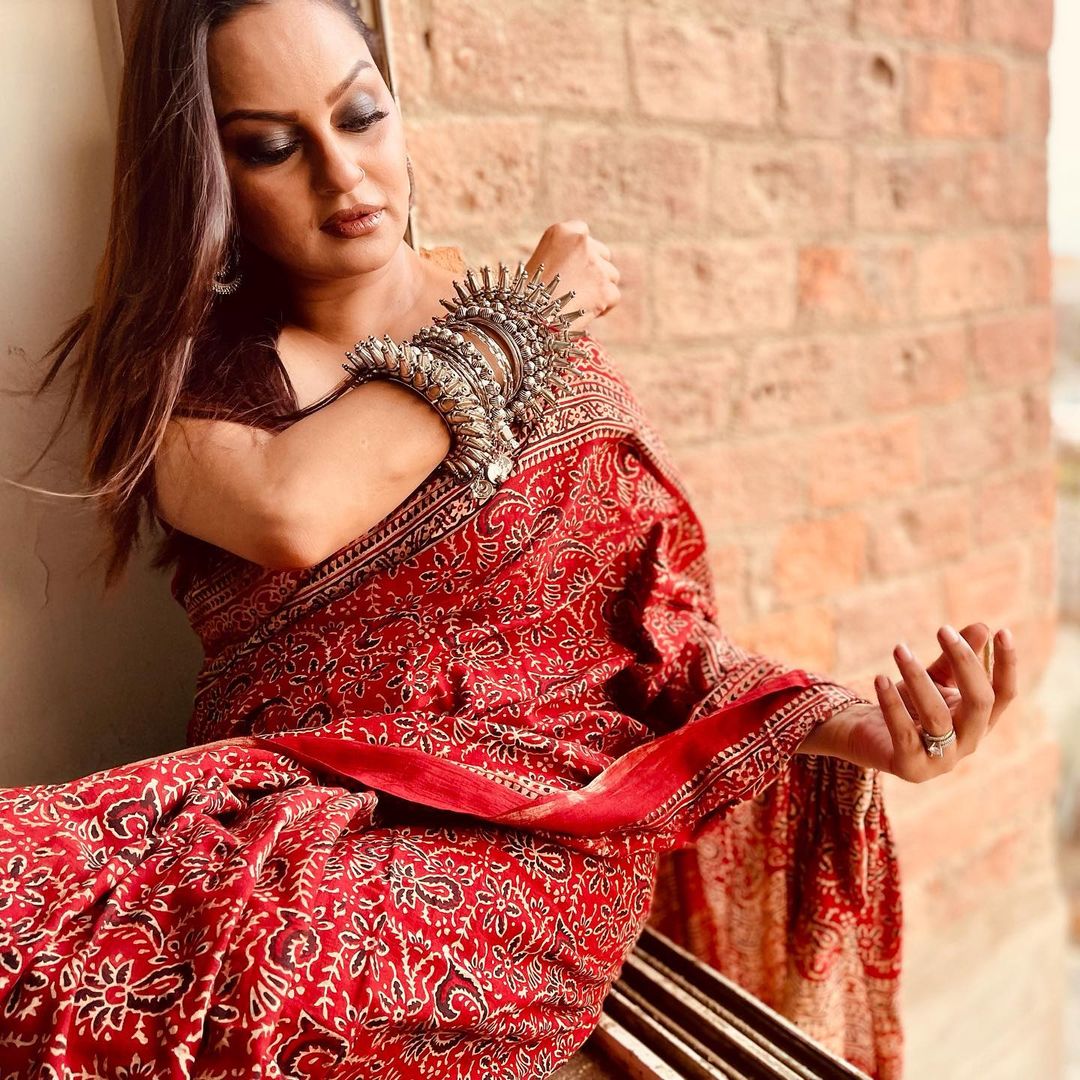 What do you think about Juvaria Abbasi’s recent clicks? Let us know in the comment section below.