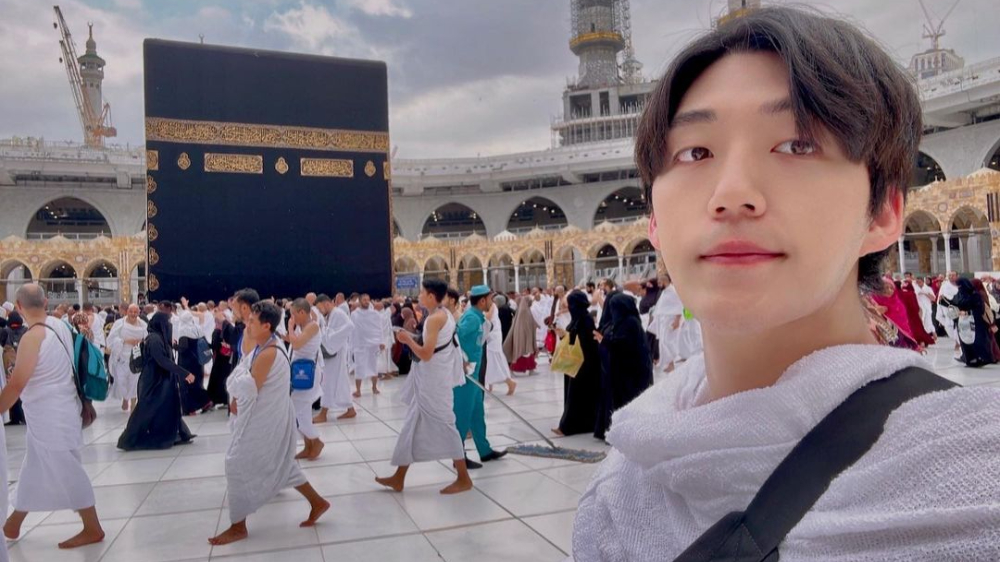 K-pop artist and YouTuber, Daud Kim performed Umrah during his recent visit to the holy city of Mecca, Saudi Arabia.

The South Korean singer, formerly known as Jay, shared pictures from Masjid Al-Haram and wrote a heartfelt note about his religious journey, stating that he found all the answers to his question in Islam.

Daud Kim said that Makkah “is like my hometown, so peaceful and so holy”. He wrote in the caption,

My life was messed up. I thought I was the unluckiest person so I wandered. Nonetheless I always tried to find the answers. And I realized I am not alone. Someone is by my side trying to lead me on the right path. And I realized There is Allah.

Daud Kim felt lucky “to have been chosen by Allah”, as he added, “Allah guides me in everything I have to do. My life still isn’t perfect. Sometimes I face a lot of criticism. And I still make mistakes.. But nonetheless, I am a Muslim. And I will never give up Allah’s mercy. My beliefs never change. Insha Allah”. 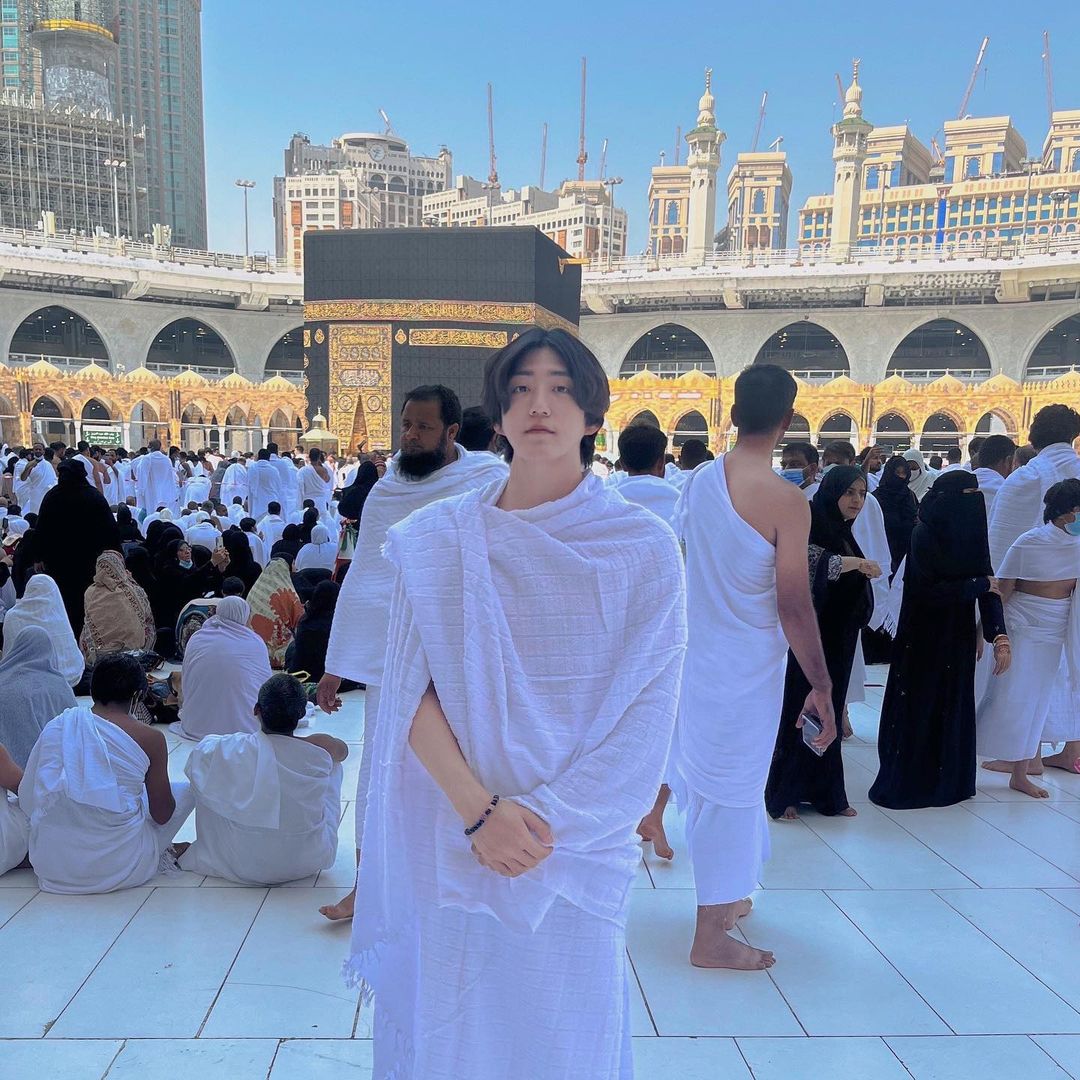 The international music artist found his true religious calling four years ago, converting to Islam. Since then, he has left the K-Pop industry to pursue Islamic teachings, while preaching on YouTube. He later visited the holy city to perform the Umrah pilgrimage in 2021, followed by a brief trip to Pakistan. Daud Kim had a fun trip, trying everything in Pakistan, and asking fans for suggestions on food, places to visit, etc. He won over fans with his loving message to Pakistanis appreciating the hospitality throughout the duration of his stay.