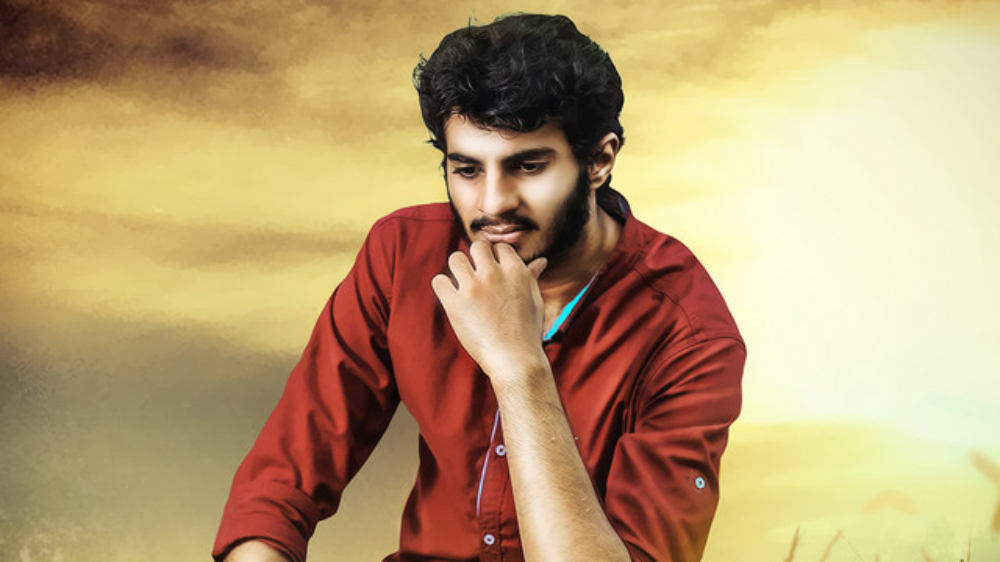 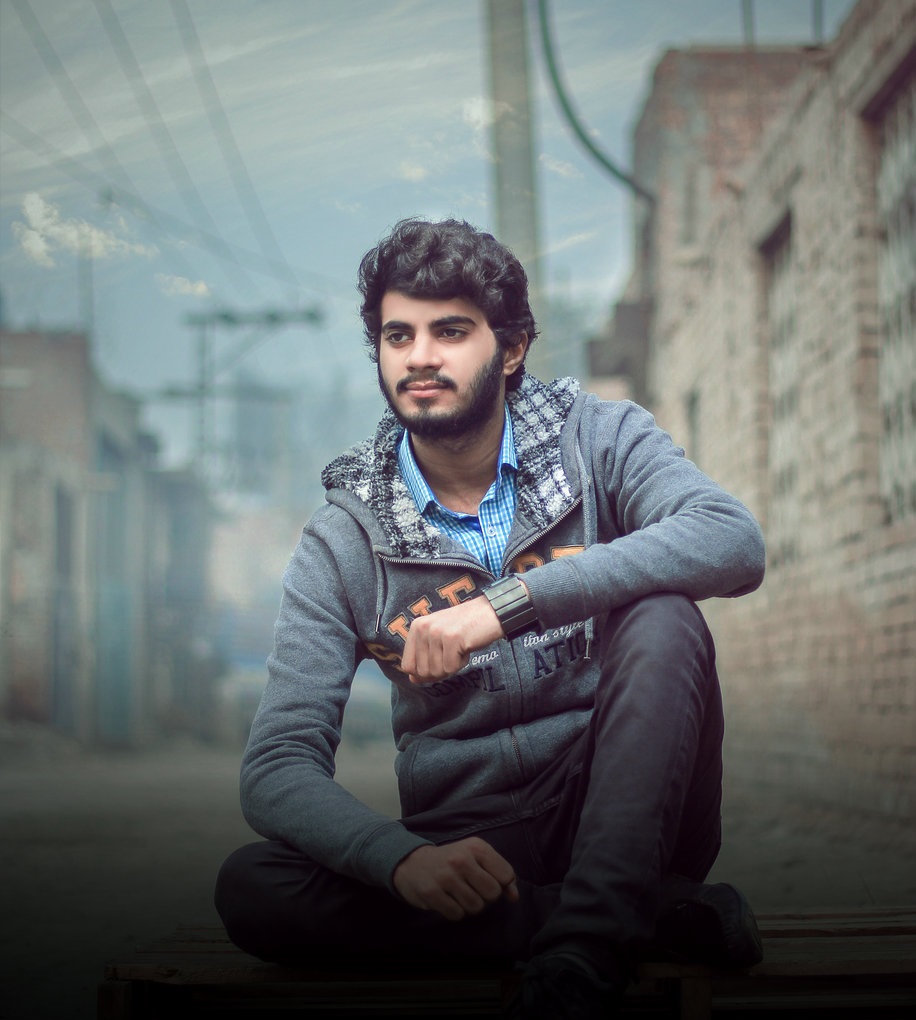 It is common knowledge that Indian music labels copy songs of famous Pakistani artists. Recent examples of this plagiarism and theft include Hadiqa Kiani’s “Boohey Barian” and Abrar-ul-Haq’s “Nach Punjabaan” .

While major artists like Hadiqa, Abrar or even Atif Aslam went public with their lawsuits against these Indian companies. Others are not so fortunate. 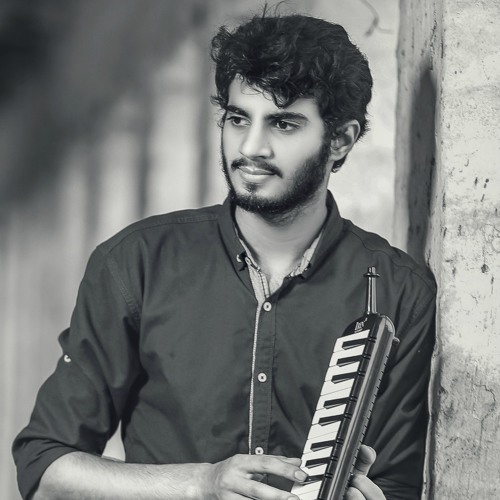 Ashir is a young, up and coming Pakistani singer and songwriter making his way in the music industry. The 26-year-old composer makes original songs and performs them as well. One of his hit songs is “Kaise Bhula Dun“.

In a short interview, Ashir explains that he sent out a demo of the song to an Indian music label Saga Music to help produce and promote its video. The company’s content head heard the demo and liked it. 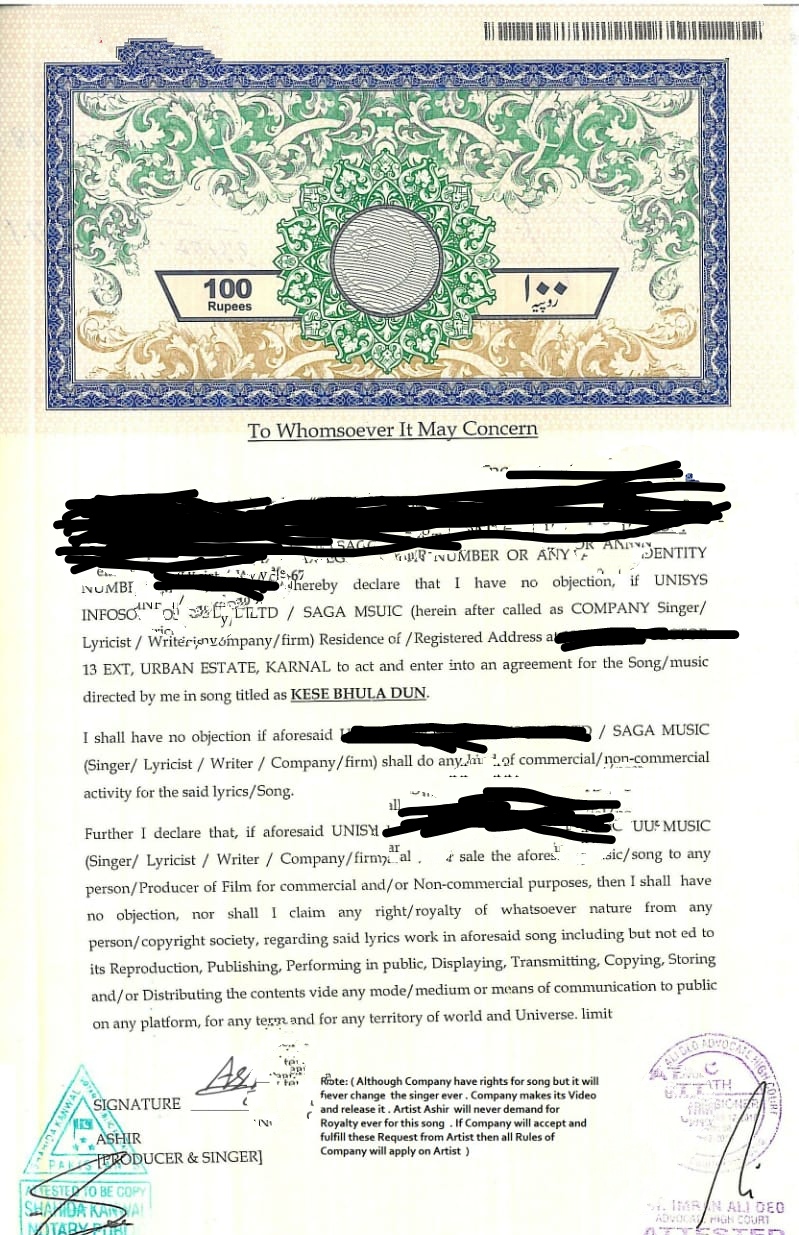 After accepting the terms and condition, Saga Music took the song rights from Ashir as they agreed to make his music video as well as promote it.

However, a year later, Saga Music cut communication with Ashir and released the song on its platform without any music video or promotion.

“I got disloyalty as reward of  my struggle and hard-work,” Ashir said. I worked with others Indian music labels as well. Sadly, every one is the same as you are forced to sign on documents that shows the song’s ownership. However, no one is getting paid and as the agreement states all the rights of the song belong to company.”

Ashir concludes his interview to advise his fellow Pakistani musicians to beware of these music companies that commit fraud and betray the artists by stealing their hard-work.