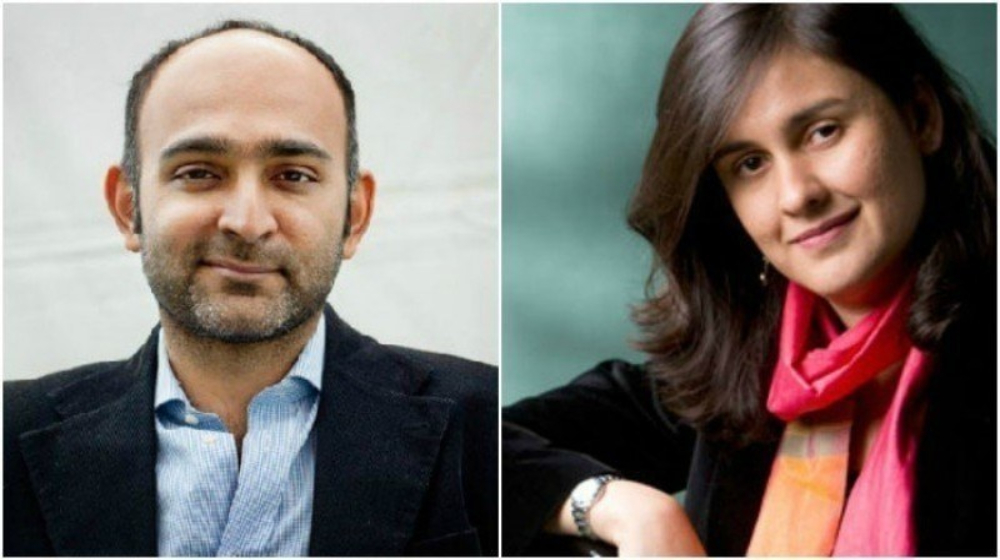 Kamila Shamsie’s Home Fire has garnered plenty of International attention on its own. Her book Home Fire has won a few accolades, the most notable being the women’s prize for fiction in the United Kingdom.

In another instance, both were longlisted for the coveted Man Booker prize.

The Dublin Literary Festival honors books nominated by public libraries around the globe. Titles are then nominated on the basis of ‘high literary merit’ as determined by the nominating library. These books are then shortlisted and a winner is chosen.

Dublin Literary Award is the festival’s annual prize. The winner is awarded 100,000 Euros.

Besides Shamsie and Hamid, this year’s shortlist constituents titles History Of Wolves by Emily Fridluad, Midwinter Break by Bernard MacLaverty, Conversation With Friends by Sally Rooney, Reservoir 13 by Jon McGregor, Compass by Mathias Enard, Lincoln in the Bardo by George Saunders, Idaho by Emily Ruskovich, and A Boy In Winter by Rachel Seiffert.

The Dublin Literary Award winner will be announced on 12th June 2019.

This Pakistani Painter Went Viral for His Singing and Here’s His First Song! [Video]