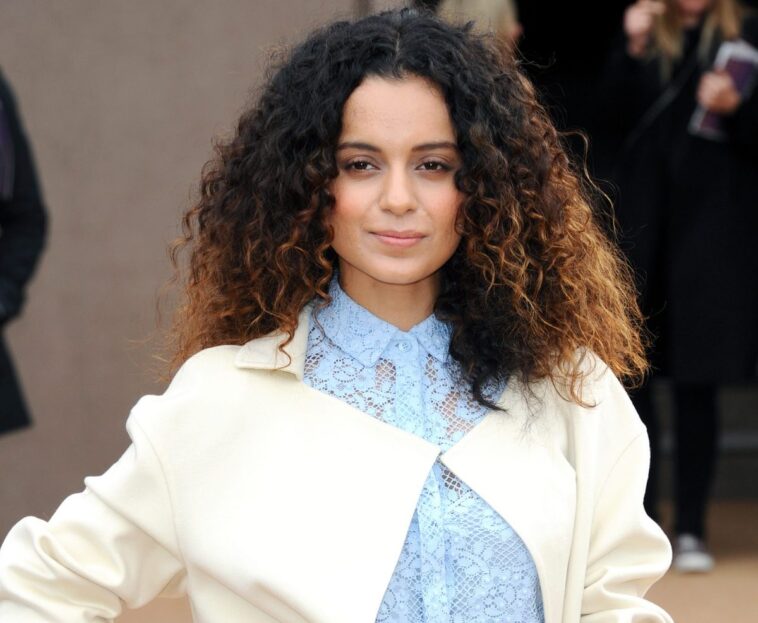 Kangana Ranaut doesn’t hold back. The outspoken actress has had an interesting journey with activism where she started out as an outspoken feminist and has now somewhat ended up as a hardcore Modi supporter. But regardless of where she lies on the spectrum, if there’s a hot topic being debated, you can be sure Ranaut will have a say (kooky or otherwise).

So when social media exploded following investigations into Sushant Singh Rajput’s death, the Bollywood star had a lot to say.

Earlier this month, the Queen actress yet again took over headlines for her retaliation to an Indian politician from the Shiv Sena party, Sanjay Raut’s remarks. He asked her not to come back to Mumbai because of her explosive tweets on Mumbai Police’s safety.

Recently, Ranaut retaliated by targeting Raut and even shared that the city felt like PoK (a term India uses for Azad Jammu and Kashmir). Comparing Mumbai to occupied Kashmir? Ok.

I am never wrong and my enemies prove again and again this is why my Mumbai is POK now #deathofdemocracy 🙂 pic.twitter.com/bWHyEtz7Qy

After the actor’s controversial comments, people began calling her names. So much so that a popular hashtag #KanganaPagalHai started trending on Twitter. The 33-year-old actor calling Mumbai ‘PoK’ did not go down well with Indians as well as many celebrities on social media.

Soon enough, #KanganaPagalHai began trending on Twitter. People called on the star to have a filter and mince on her words before tweeting her opinions.

Her stance against government actions has led to Indian nationalists asking her to go to Pakistan if she’s so unhappy with the state of affairs in India.

We Love our country more than anything else, if you don't feel safe in either Mumbai or any part of the country, you can go yo Pakistan …!#KanganaRanaut #KanganaPagalHai #kanganavirus #WellDoneBMC pic.twitter.com/zfYvAFl1NI

It really says a lot about the ‘democratic’ state of affairs in a nation where even rightful criticism of the state is called oppression.

She is mad. But there is also always some reason in madness.

And the reason is PUBLICITY

But as it turns out, Pakistanis don’t want her either.

We dont want her, keep your trash at your home🤮🤮#trashqueen

Dear Kangana, please fight your political/other battles without involving our country's name. In Pakistan, houses or offices of national heroes are not demolished. https://t.co/LmsmE8hymE

Things Kangana say to stay in limelight. Your attention seeking behaviour is getting out of control. Did Pakistani officials destroy your home? Please keep Pakistan out of it. We have bigger things to worry about. Cheers

Of course, Kangana wasn’t going to stay silent at all this backlash. She called out the use of mental illness to shame her and how haters have nothing better to do.

So all the bullies are having a meltdown now, frustrated but can’t come up with anything remotely logical, so now tweeting obscene memes and calling me names, shaming me by trending #KanganaPagalHai and next they will pretend to be Mental illness warriors. #ShameOnSanjayRaut

This isn’t the first time Kangana Ranaut has been mixed up with Pakistan on the internet. Pakistani actor Feroze Khan recently shut the Indian actress down for Pakistan’s in her tweets to gain attention. Earlier, Momina Mustehsan and Muneeb Butt slammed Ranaut for promoting ‘anti-Pakistan’ sentiments.

With the way things are going, who knows what the reaction will be to her next statement. 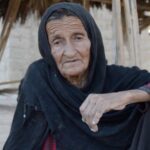 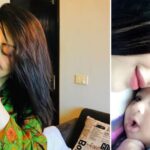