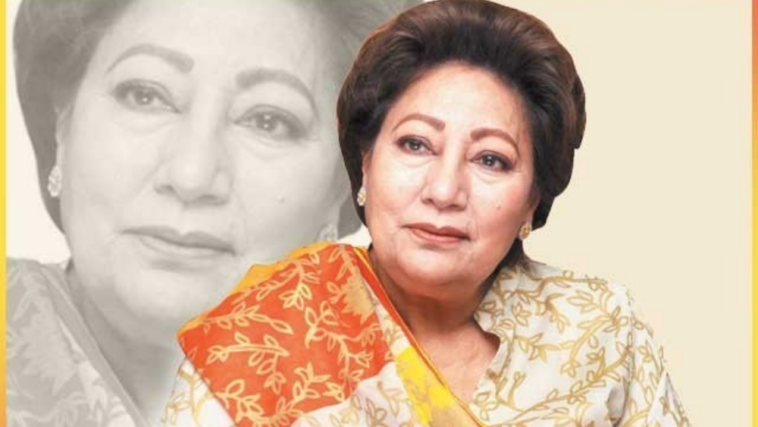 Legendary television and radio personality Kanwal Naseer passed away at the age of 73 in Islamabad after battling a brief illness. The news of her demise came out yesterday, March 25.

It was reported that she was suffering from diabetes and being treated at a private hospital for the last few days.

As the news of her demise circulated on social media, celebrities and politicians mourned her death and recalled her services for the nation.

Federal Minister for Science and Technology, Ch. Fawad Hussain shared a tribute to the late TV and ratio artist as he tweeted:

“The first female voice of PTV, the legendary Kanwal Naseer is no more. RIP”

The first female voice of PTV, the legendary Kanwal Naseer is no more. RIP pic.twitter.com/lwwsZ63gf5

Pioneer of TV anchoring Kanwal Naseer is no more. She was a legend. Her urdu dialect was unmatchable. May Allah bless her with maghfirat and highest ranks in jannah tul firdous. Aameen#ptv#kanwalnaseer pic.twitter.com/03jpC2e4OF

Humayun Saeed and Imran Abbas also shared their heartfelt condolences to her family.

Deeply saddened to learn about the passing of Kanwal Naseer sahiba. She was an icon and will always remain one. Heartfelt condolences to her family. May Allah bless her soul pic.twitter.com/YWuDNr3T1D

Kanwal Naseer had the honor of being Pakistan’s first female news presenter and anchor. Born in Lahore in 1948, she made her first appearance for PTV on 26th November, 1964.

She remained associated with PTV and Radio Pakistan for five decades. Her voice and unmatched skills as an artist won the hearts of many.

She has been awarded with Pride of Performance and numerous other national awards in recognition of her services. 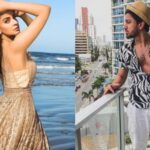 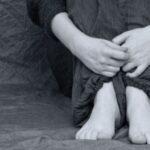