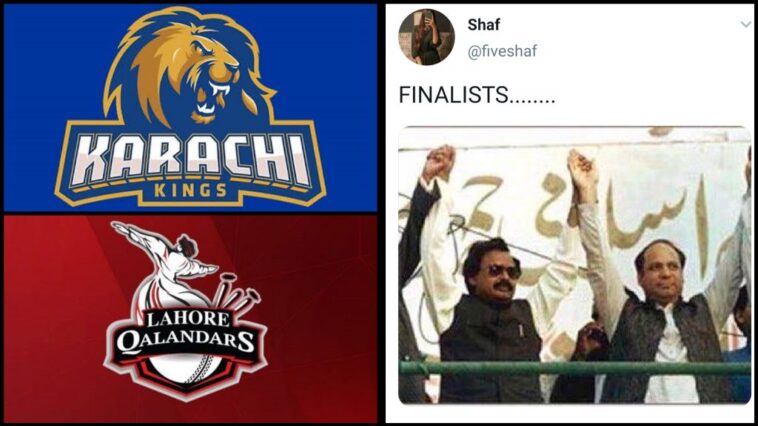 Pakistani cricket fans are having a blast on social media as we all get set to witness the much anticipated finale of the Pakistan Super League (PSL). In an surprising, but very pleasant, turn of events, fans will get to see Karachi Kings go head to head against their rivals Lahore Qalandars.

While the players get ready for the epic showdown, fans are already building up the hype with some hilarious memes on social media. 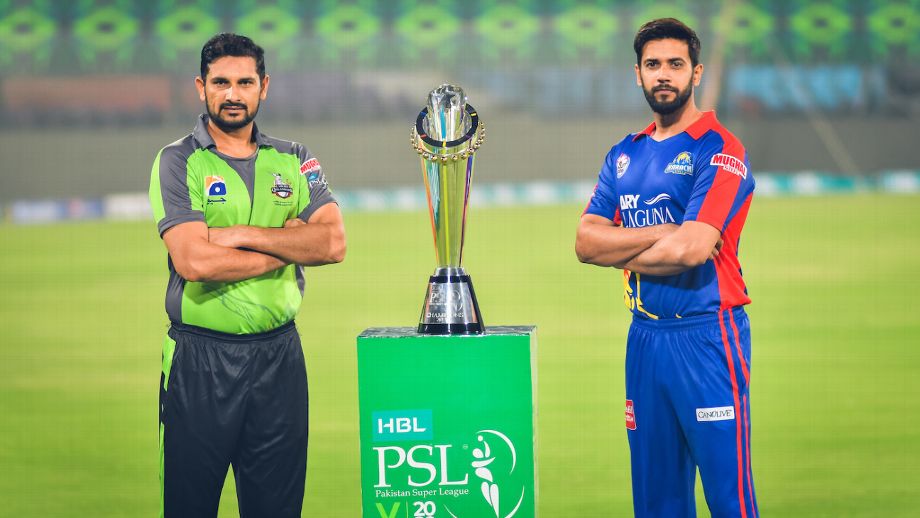 2020 has been a tough year for everyone. From COVID-19, to lockdowns and cancellation of sporting events (like the PSL), we needed something to cheer us up. Fortunately, Pakistanis got their wish as the PSL resumed once again and fans will finally get to see who wins the crown this year. 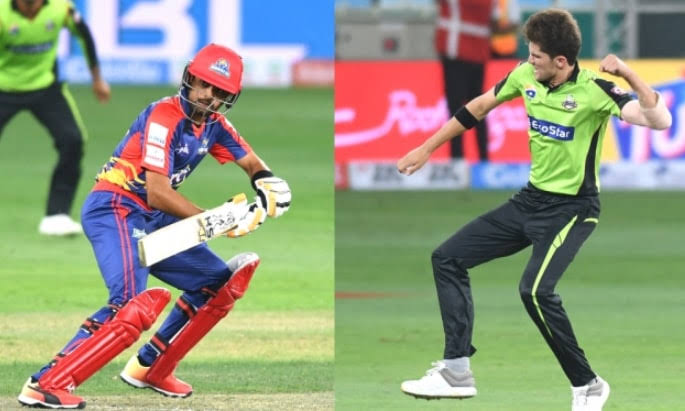 Pakistanis are having a field day churning out some of the most hilarious and savage memes for the PSL final. The #PSLFinals is one of the top trends on twitter since yesterday! Check it out:

The ‘real’ Karachi vs Lahore rivalry…

#Ranafawad is so excited 🤩 for #PSL5Final …. It doesn't matter which team u are supporting but U have to Appreciate the passion of Rana Sahb for PSL 💯❤️ pic.twitter.com/B3wV3X3NVa

KK in front of KK in front
Other teams. Of LQ.
#LQvKK pic.twitter.com/jbFkYJfVs5

Who are you rooting for in the final? Share your answers in the comments below.

7 Top Cricketers Who Are Keeping Fans Entertained on Tiktok 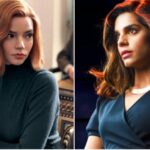 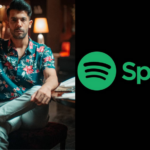