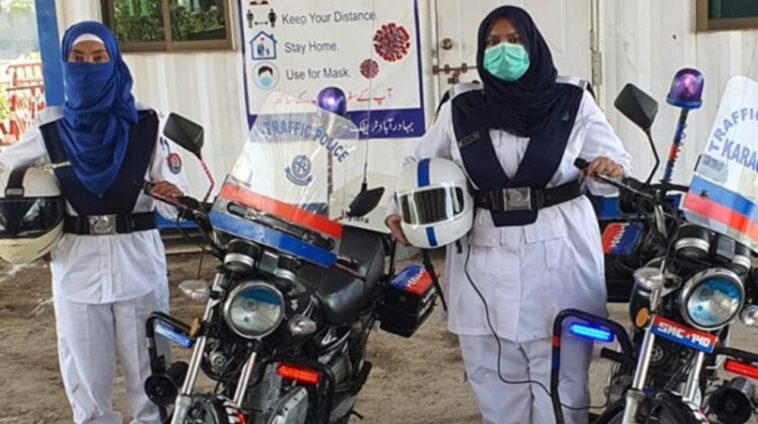 Karachi police are riding the feminist tide, as they appoint female riders to patrol the city. This is the first time, lady traffic constables will patrol the city keeping an eye on traffic violations.

Currently, the Karachi police have only appointed two ladies for the task. Samavia and Razia are the first female riders in the city. In a country where women still struggle to get a motorcycle license, this is a landmark move.

Special training was given to the lady traffic officials before assigning them duties as patrolling bike riders. Previously in July 2020, Deputy Superintendent Police (DSP) Nadeem Ahmed came up with the idea of having policemen use motorcycles, a more convenient mode of transport for law enforcement.

He told Arab News he had an epiphany while he was on a United Nations deputation in Indonesia, thinking Pakistani women should also have a chance to be self-reliant like Muslim women in Indonesia. He had suggested motorcycle riding should be a mandatory part of police training and must be institutionalized.

“We need to empower 51 percent of our population,” he said.

Great to see Karachi Police putting such training to good use. Samavia has been working in District South, while Razia is stationed in District East of Karachi.

You Can Now Apply for Women on Wheels in Karachi [Guide] 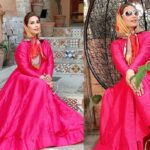 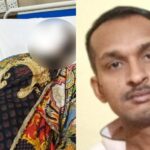