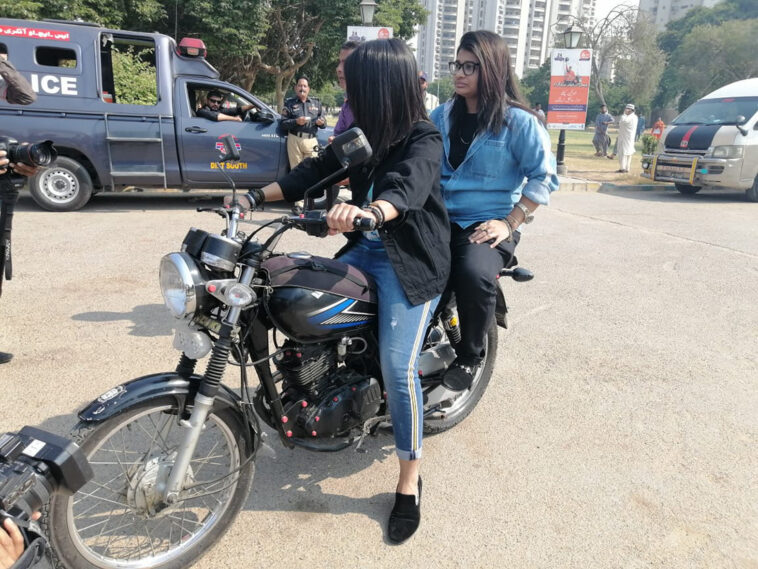 It seems the misogyny never ends. We’ve gotten so used to the patriarchal structures around us that we often don’t even see where they begin to impact us. But with everything that’s happened recently, certain systems are beginning to unravel – at least in the eyes of the citizens. Recently a woman posted about not being allowed a bike license on the basis of her gender, and questions need to be raised.

The woman in question, Shireen Ferozepurwalla questioned whether there were some laws that prevented women from driving bikes in Pakistan. She said she had approached a government office in Karachi to get herself a bike license but was told

@ImranKhanPTI
Can a woman not ride a bike in Pakistan? I'm being told by the License Office that they do not issue bike riding licenses to women.

Why? What kind of rule is this? Please respond.

The woman has tried calling out to Imran Khan on Twitter and also asked others on her Facebook post to reach out to influential figures as well to sort the matter out.

She explained the situation in more detail on Facebook, saying that getting a bike license was the most cost-effective option for her and that she’d even been taking classes to learn how to ride a bike.

“Got bike riding classes last month. Was literally so relieved to be able to ride a bike. You see, I can’t really afford a car right now and with the surging rates of other transport services, it was getting a little difficult for me to stay within my budget. Imagine paying 600PKR (Sometimes even 900PKR at peak times) for a one-way ride of 7.3km. That is roughly 1200PKR every single day (to and from office).”

According to her, all was going well while the man behind the counter entered her details into the system. When she reminded him that she also needed a motorbike license, the man “lost it” and became angry.

Women on Wheels Is Coming to Sindh

Update: I was contacted by Mr. Imran Siddiqui DSP D.L Clifton and was called to the License Office today. Finally got my…

“He told me and I quote “Aap nikal jaye yahan se. Bike ka license nahi dete hum larkiyo ko. Aap aurat he aap gaari chalaye”. I asked him the reason for this absurd rule but obviously, he gave me no response other than continuously telling me to get out.”

She then proceeded to confirm this with a contact at another branch of the office, which he did.

There’s really not much to say other than Why? “Exactly what kind of law is this? Have these people decided themselves as to who should and who shouldn’t be allowed to ride a bike? Where do I complain about this? Is anyone in this country accountable for anything at all?” She said in her post at the end.

Speaking to Images, Ferozpurwalla says, “After my post, I’ve found out that many girls got their bike license because they pressurized the staff at the license office and stood their ground when they were refused. I’m planning to go and try again. This time I won’t leave till I get one.”

“However, my concern is this: Why are these people operating these offices according to their own will? Does this mean that if a man sitting behind the counter is someone who doesn’t believe that women should step out of the house, will he refuse to issue licenses to women?”

“Are they not hired to do their job and not bring their personal opinions to the table? Or now are women expected to first check the officer’s mood and then decide whether to ask for a motorbike license? Where are the authorities? Why are these people policing women like this? A girl even commented on my post that the officer tore up her form when she ticked on ‘motorbike’. Does the officer have the right to decide what women are allowed to drive?”

“Why is everything so difficult for a woman in this country? The women who got their licenses easily were just plain lucky that they did not run into a misogynistic man. So are we women now supposed to first gauge what kind of a person the officer is and then talk about a bike license?” 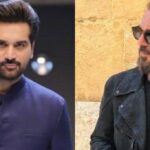 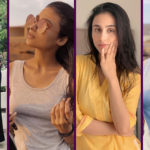