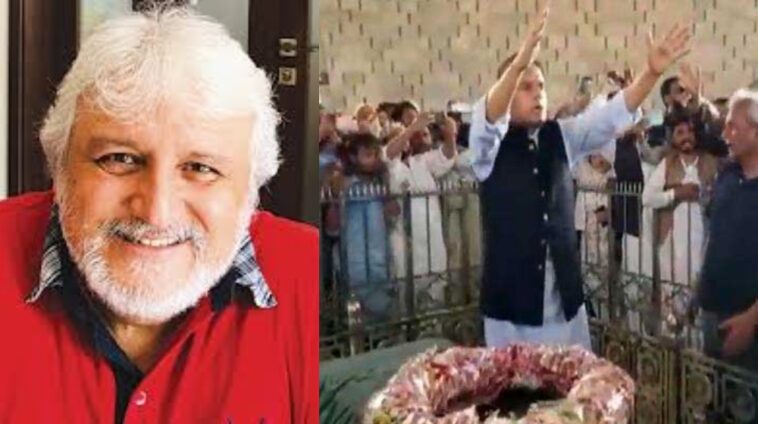 The arrests following Pakistan Muslim League’s (Nawaz) protests at the Mazar-e-Quaid offered a reminder of what is and isn’t allowed at the mausoleum of the founding father of Pakistan. However, in his attempt at being ‘too cool for rules,’ Pakistan Muslim League Nawaz (PML-N) President Maryam Nawaz’s husband Captain (R) Safdar has prompted outrage from many.

People were outraged by the antics of the All Pakistan Opposition parties rally at Mazar-e-Quaid. In a viral video, it is observed that party workers from the opposition were barging through the barrier at the Mazaar and made their way into the tomb. The evasive action is being dubbed a desecration of the last resting place of Muhammad Ali Jinnah.

Creators Behind That Bizarre TikTok Video at Quaid’s Mausoleum Arrested

Many voices are demanding legal action against those involved in the act. Some people want action against Captain Safdar. Among these voices is actor Khalid Anam.

In a video message, he shared how he was devasted by the desecration of the Founder of Pakistan’s tomb by the political party.

He then called for high authorities to take stern action against everyone who disrespected Mazar-e-Quaid.

Looks like it didn’t take too long for arrests to happen. As per reports, Sindh Police did arrest Captain (R) Safdar from his hotel room, though the Sindh Government alleges it had nothing to do with it.

Here is Maryam Nawaz Sharif’s tweet about what happened:

I was in the room, sleeping, when they barged in. https://t.co/1gMEHHUnPx

However, citizens believe that isn’t enough. They want all those involved in breaking the rules at Mazar-e-Quaid to be held accountable.

Here’s a list of said rules meant to maintain respect and decorum at the tomb of Muhammad Ali Jinnah.

Should be held accountable as per the law of the land – as in all those who are seen in this video. pic.twitter.com/DGvuZHViIF

What do you think of this whole incident? 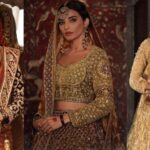 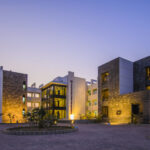