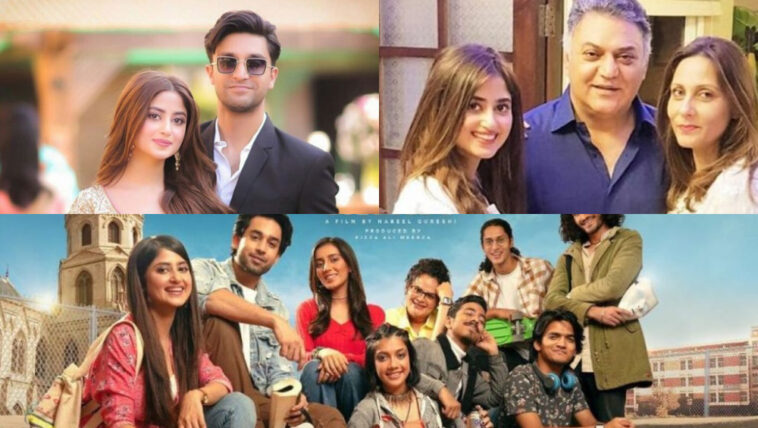 The first movie after the covid pandemic Khel Khel Mein has been released and received a great response from the audiences. The amazing acting of Sajal Aly and Bilal Abbas has blown the mind of viewers. In a nutshell, the movie is a huge success and people are just loving it. 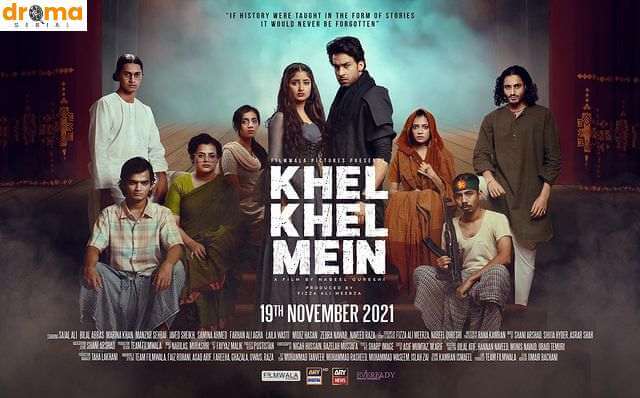 All prominent personalities from the industry have taken an active part in the promotion of the film. The lead duo’s friends and family greatly supported them. But one thing is evident that no one from the Mir Family showed any kind of response to Sajal’s movie. Ahad Raza Mir, Asif Raza Mir, and Samra Asif Mir were not even present in any promotional event. 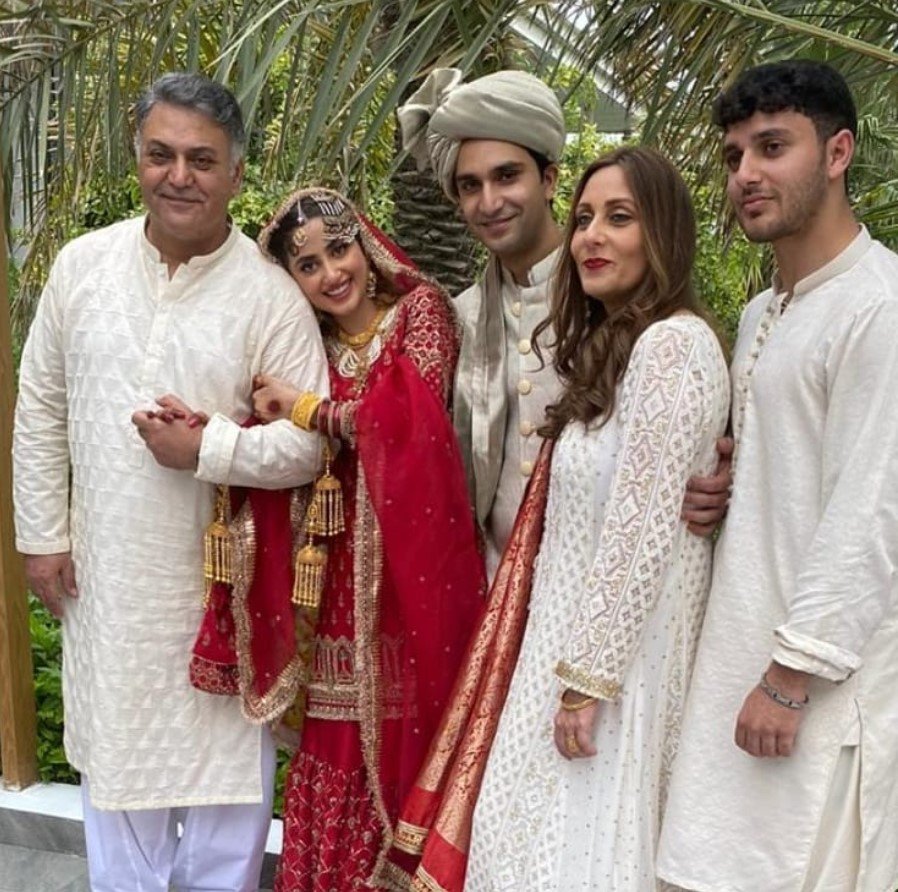 Fans are getting curious about this impassive attitude from Sajal’s in-laws. As this never happened before, the O’Rangreza star happened to be very much pampered by her mother-in-law (Samra Asif Mir). They often use to tag each other in different posts on social media but now something feels off.

Husband Ahad Raza Mir was also absent from all premiere nights that took place across different cities in the country. 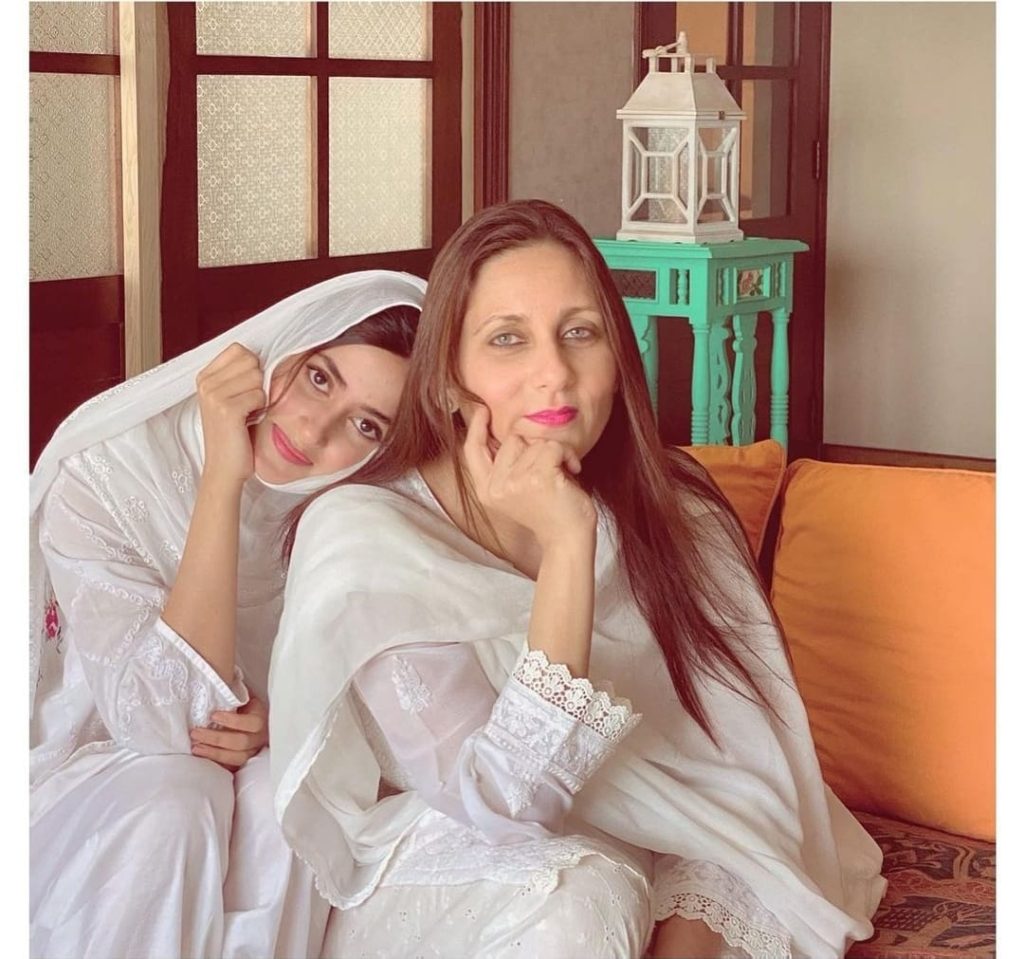 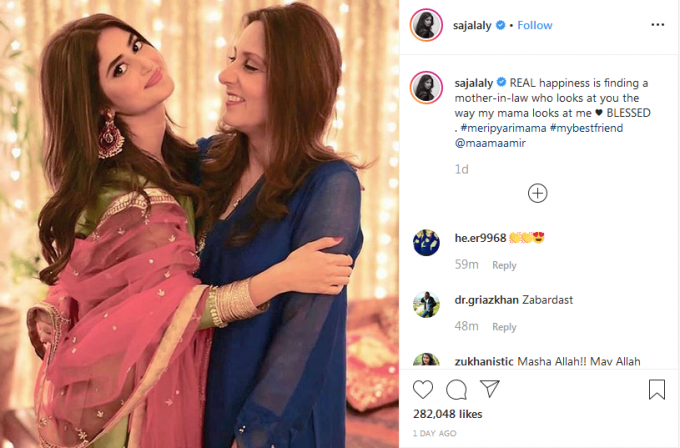 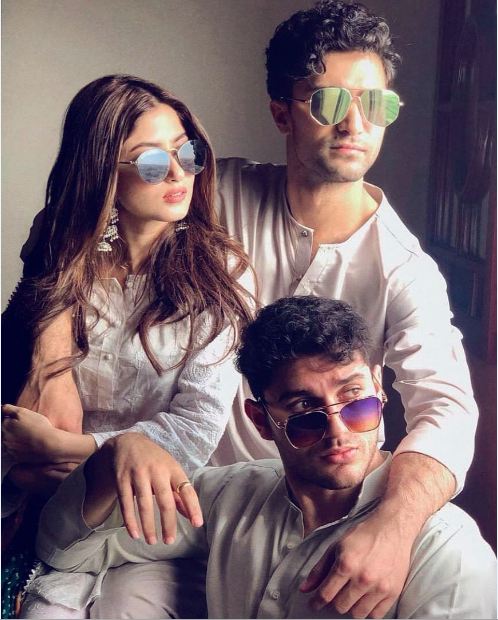 Here are the recent screenshots of Mir’s family profiles. 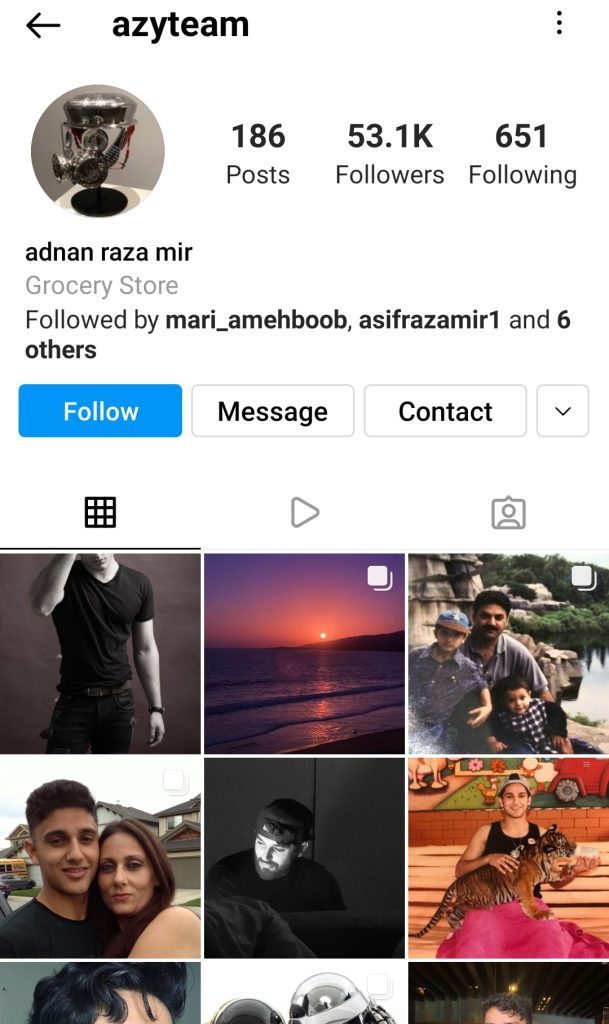 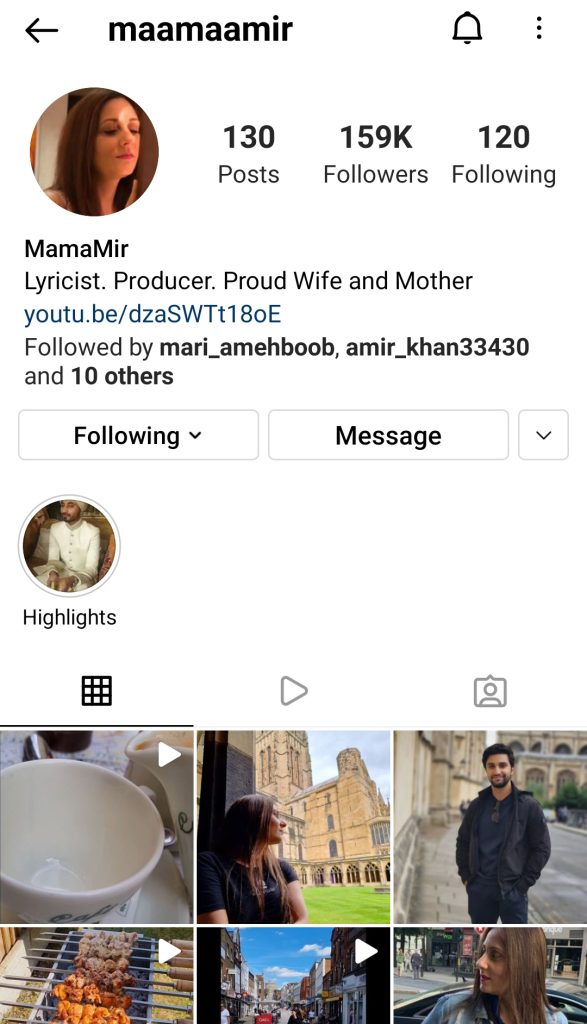 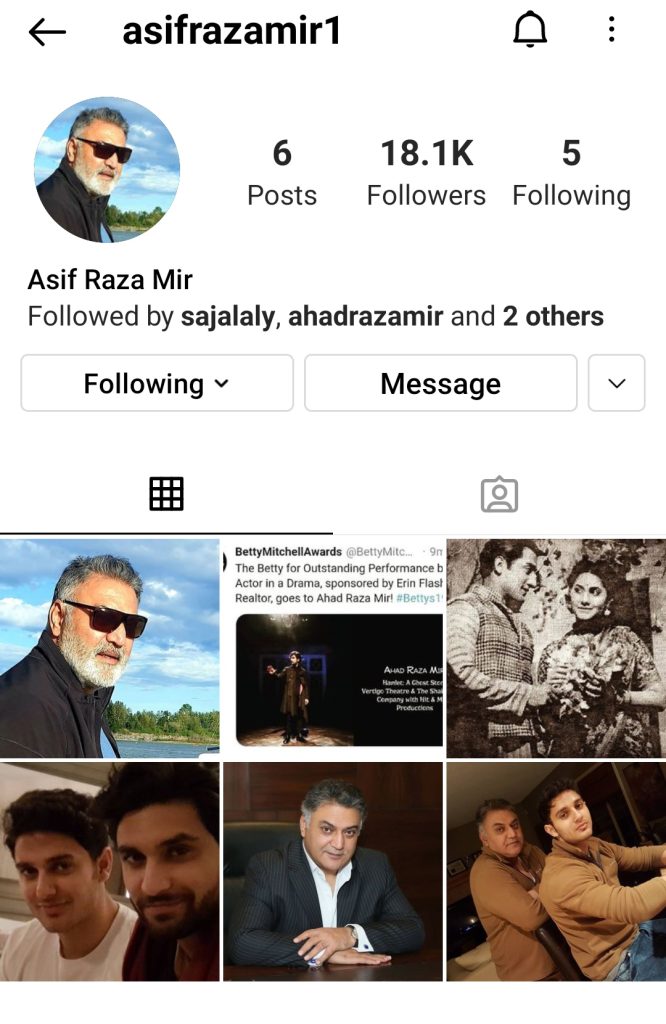 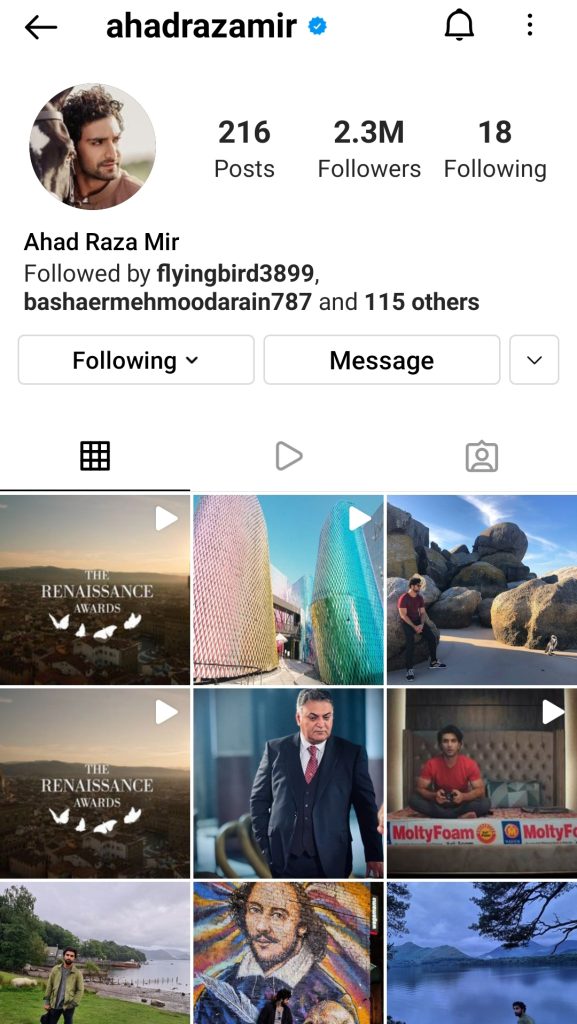 The Mom star’s recent posts are not even clicked like by Ahad Raza Mir or his family. Have a look! 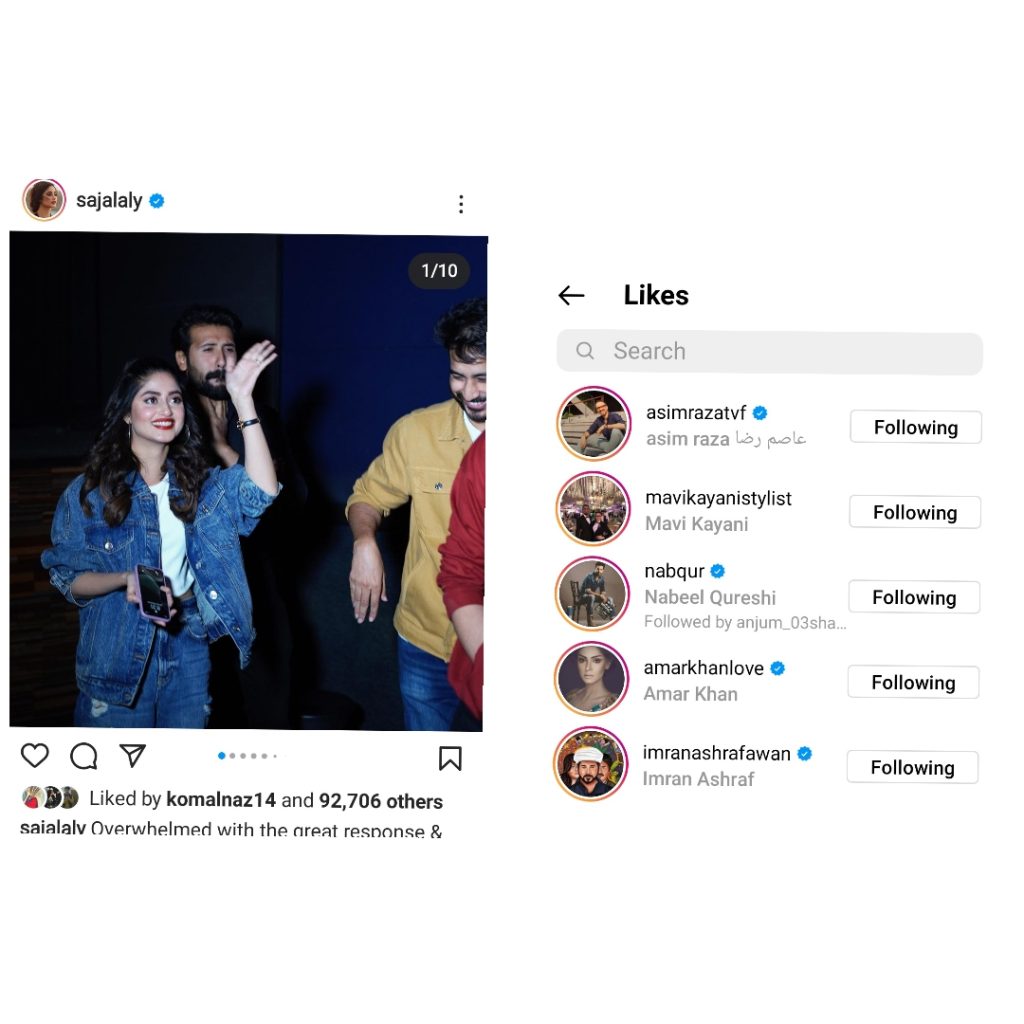 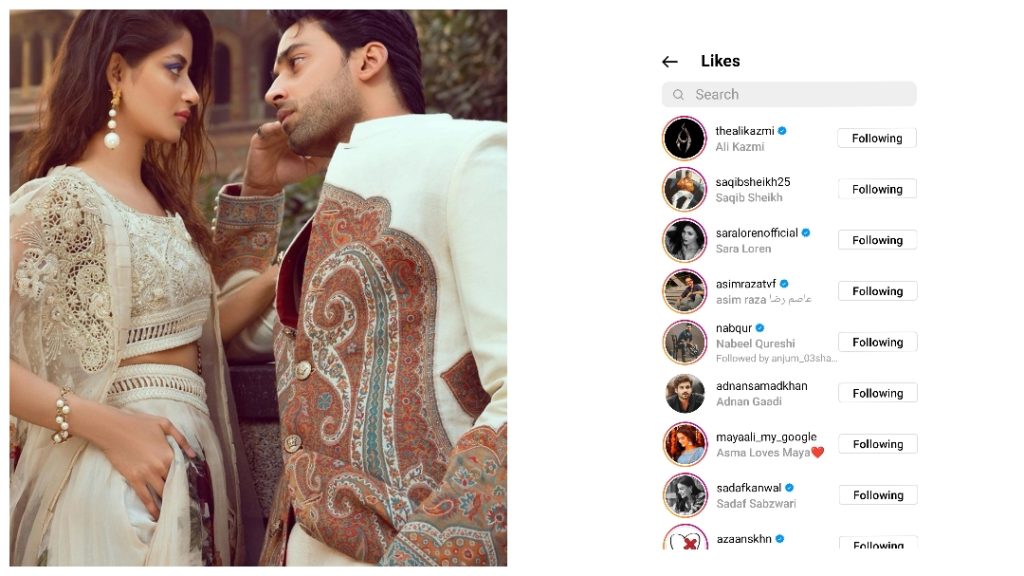 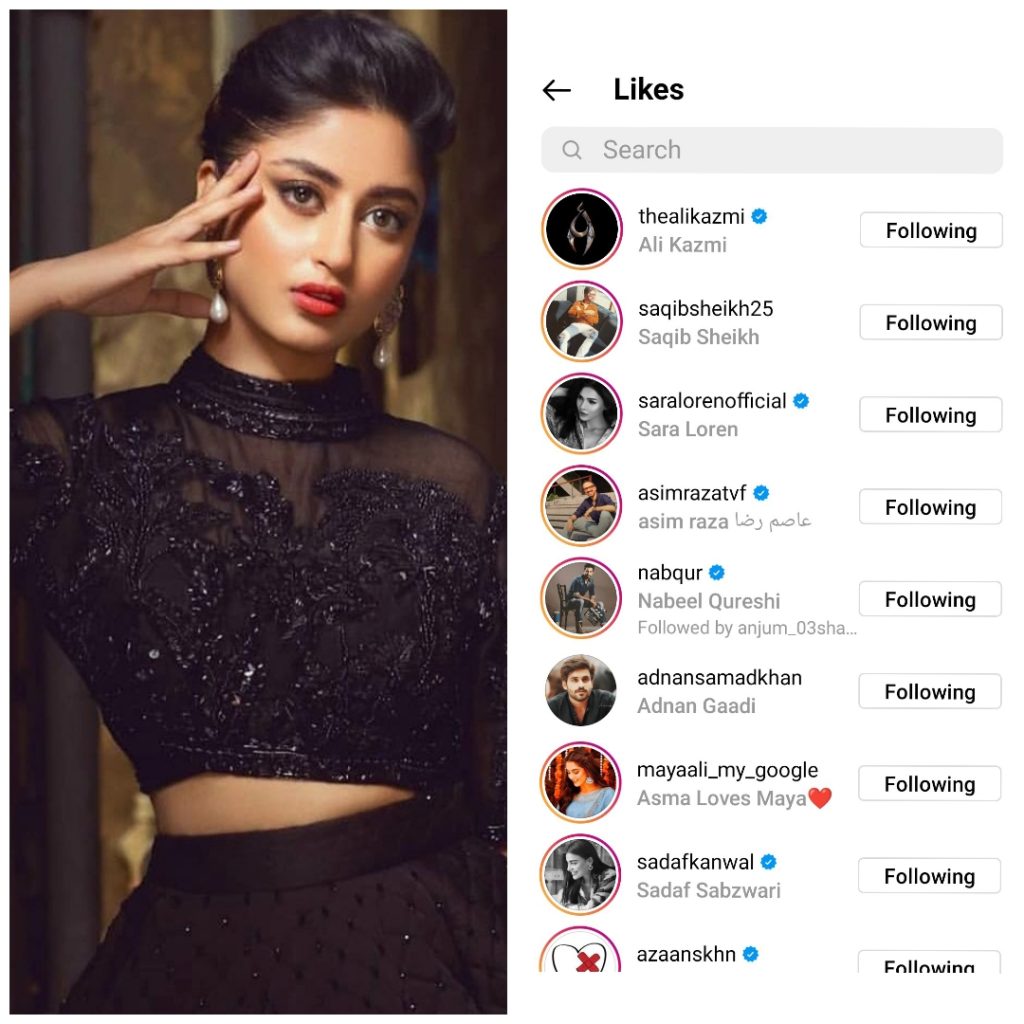 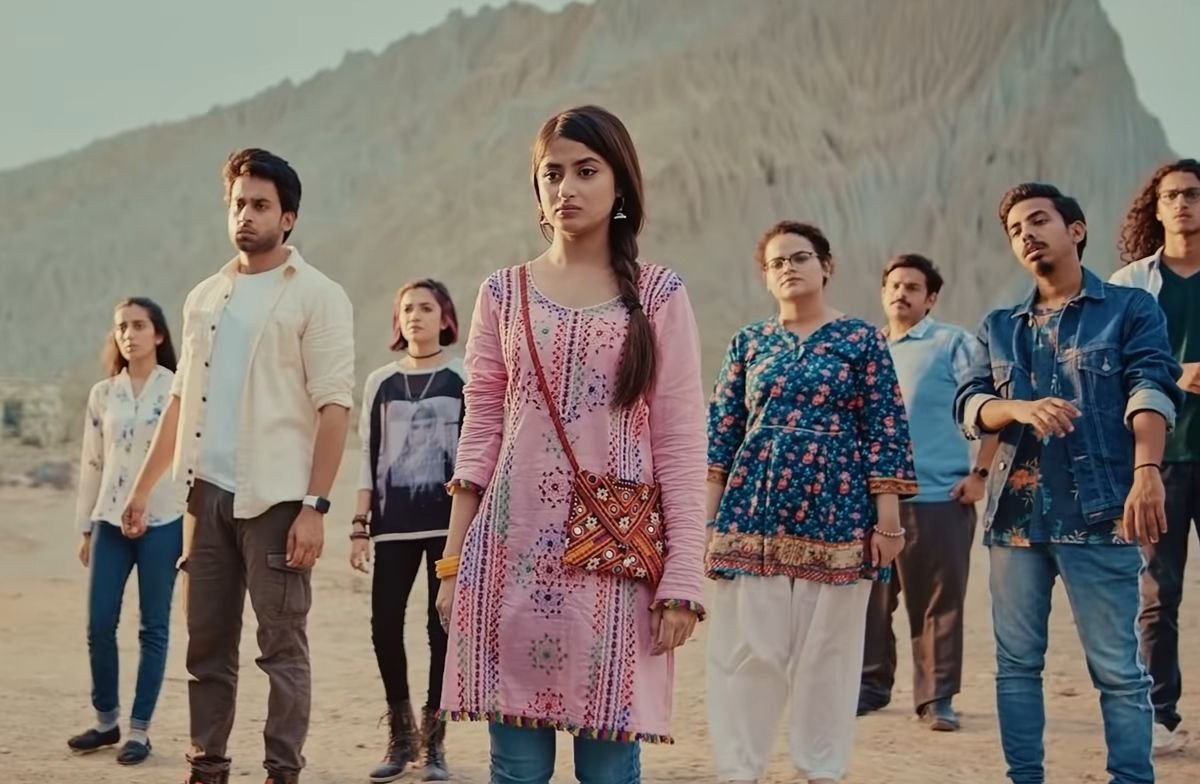 Khel Khel Mein is related to the Liberation War of Bangladesh, the country which was formerly known as East Pakistan. The movie was directed and written by Nabeel Qureshi and produced by Fizza Ali Meerza. The movie has a stellar cast including Sajal Aly and Bilal Abbas as the lead roles. Along with the great stars like Marina Khan, Sheheryar Munawar, Javed Sheikh, Manzar Sehbai, Nazar Hussain, Naveed Raza, Irfan Motiwala, Zehra Nawab, and Samina Ahmed.

What do you think about this inscrutable response? Let us know in the comment section below. 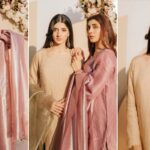 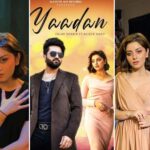